Retiring not final act for these baby boomers
But late-in-life reinventions carry risk, too
PREVIOUS IMAGE 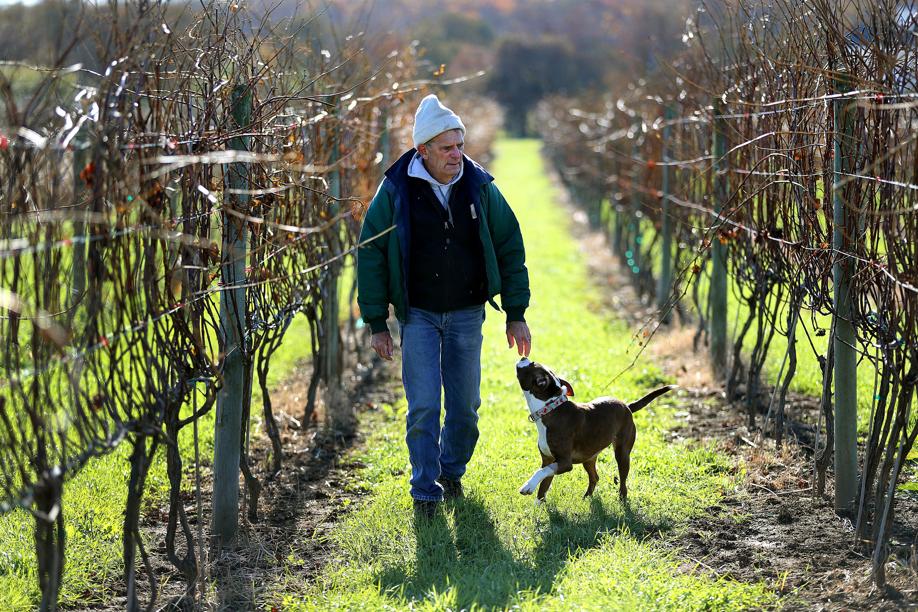 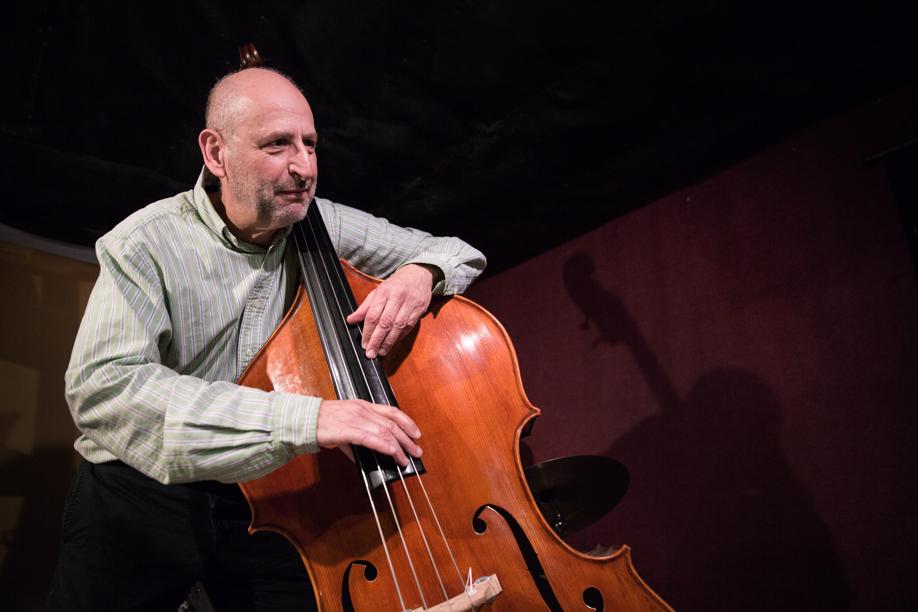 Jon Dreyer rehearsed with the Tickle Juice band. Music is his passion; his income is mostly from math tutoring. (Kayana Szymczak for The Boston Globe)
By Robert Weisman
Globe Staff

Shortly after his 50th birthday, David Neilson got serious about wine. He decided to reinvent himself — to turn his winemaking hobby into a full-fledged business.

“I’m the type of person who really needs a challenge,’’ Neilson, 67, said on a blustery November morning as he surveyed the 11,000 recently harvested grape vines planted behind the house he built near Buzzards Bay. “What I was doing wasn’t interesting anymore. So I said, ‘What else can I do with the rest of my life?’ ’’

It’s a question many middle-aged managers, professionals, and clock-punchers of all stripes are pondering at a time when people can expect to live for 20 years or more beyond the traditional retirement age of 65.

By pursuing a second act, or even a third, some people extend their work lives well beyond that, and not only out of necessity.

They have dreams to pursue, energy to spare and — if they’re lucky — enough savings to take on risk at an age when most people are seeking ­security.

“Life is an improvisation, not a composition,’’ said Jon Dreyer, 63, a bass player in Boston-area jazz bands who spent decades working for high-tech companies. “Being ready for opportunities is sometimes more rewarding than keeping to a plan.’’

Most people who opt for such change in their 50s or 60s simply reapply skills they already have — taking on a new role with an existing employer, working for a different company in the same industry, or marketing the expertise they gained at earlier jobs.

Only a relatively few dare to attempt a wholesale makeover. Some want to be their own boss, prove themselves in a new arena, or reconnect with something they loved doing earlier in life. Almost all are trying to figure it out as they go along.

“Right now, they’re the outliers,’’ said Joe Coughlin, founder and director of the Massachusetts Institute of Technology AgeLab in Cambridge, who encourages people to try out new “scripts’’ as they near the end of their first careers. “It’s hard for people to reinvent themselves because there’s no institutional support. There’s no road map.’’

But some are charting their own routes, undertaking profound changes that demonstrate their ability to succeed at multiple professional pursuits.

Neilson, trained as a mechanical engineer, spent years managing employees at large companies. Weary of office politics, he left the corporate world in 1988 to buy garden centers in Salisbury, Conn., and, later, in Pittsfield. When their four daughters were grown, he and his wife, Linda Neilson, were ready for something new. They sold the garden centers, bought 15 acres in South Dartmouth, and in 2004 started Coastal Vineyards, which today produces a dozen varieties of wine.

Dreyer, the musician, worked for some of the nation’s most important technology companies in his first career. As a young engineer at BBN Technologies in Cambridge, he developed router software for what would become the backbone of the Internet. He later worked for Lotus Development and Sun Microsystems. But in his early 50s, Dreyer found himself laboring at a high-tech startup, writing code from his Lexington home, and struggling to meet deadlines.

“I burned out,’’ he said. “I realized that I was really old for a software engineer, and the work was stressful.’’

It came to a head in 2005 when, he said, “I just literally quit with nothing to do.’’ His two children were getting ready for college, but Dreyer was able to tap his savings to stay afloat financially.

He decided to return to two interests he had while growing up in Maryland: math and music. He attended a teacher education program, taught math for a year in Lexington’s public schools, and began tutoring middle and high school students. At the same time, he dusted off his bass, met local musicians at jazz workshops, and eventually joined several area jazz bands, including the Harvey Diamond Trio, the James Merenda Trio, and Tickle Juice.

Dreyer recalled telling bandleader James Merenda that he “would never listen to a band called Tickle Juice. . . . A month later, I was in the band.’’

The change has been “unbelievably good,’’ Dreyer said. He makes most of his money from math tutoring, but loves jamming with his bandmates and playing in clubs in the Boston area, even if it doesn’t pay nearly as much as writing software for high-end computers.

Most people, of course, are not able to supplement a lower-paying new career with money they squirreled away from a more generous corporate paycheck.

Newton career and life coach Susan Peppercorn said those contemplating a second act should check their bank accounts and understand the economics of their new pursuits before taking the leap.

“If you want to go from being a scientist at a biopharma firm to being a beekeeper,’’ she said, “you have to be at a financial stage of your life where you can do that.’’

It gets more complicated when there are tuition bills and mortgages to pay, or parents who need financial assistance. Sometimes the best course is, by necessity, a pragmatic one. Among other considerations, said Peppercorn, if you’re under 65 and not yet eligible for Medicare, “you have to figure out where your health insurance is coming from.’’

Still, for some, the promise of a greater financial reward is the draw of later-stage career changes.

Technology veteran Trish Faass, who developed telecommunications systems for Boston-area concert promoters and ticket agencies, is launching a business at age 54. Her goal is to capitalize on an emerging market and make it as an entrepreneur. Heal Inc., cofounded with two partners, wants to sell medical marijuana and, eventually, recreational marijuana.

“I didn’t want to sit at the desk from 9 to 5,’’ Faass said. “I was always looking for something bigger, something with a little more independence. I always wanted to start something. Part of it was to be very successful, to be a founder, to be an owner. Part of it was to prove myself as a gay woman. I’ve encountered discrimination for most of my career in tech.’’

Her company is renovating an old textile mill in the Central Massachusetts town of Warren to be used as a cultivation facility. The two-year-old startup ­also is preparing to operate medical marijuana dispensaries in Sturbridge and Provincetown.

“We plan to grow boutique-quality product,’’ Faass said. “We’ll be up and dispensing by this time next year.’’

Sometimes, however, professional makeovers are less about ambition than coming to terms with what you do well.

Last spring, Julie Rosen, 58, stepped down as executive director of the Schwartz Center for Compassionate Healthcare. She loved her job at the Boston nonprofit, but after 13 years at the helm, Rosen decided “I wanted to do something different with my life.’’

So she began taking inventory of her strengths. Rosen recalled that over the years friends and colleagues had routinely sought her out for advice when weighing their own career changes.

“I want to help companies and organizations hire the best people, and I want to help people transition into new careers,’’ she said.

“This is a leap of faith for me. It’s frightening in one way, and liberating in another.

“I’ve seen a lot of people who stop growing and learning in their jobs, and they’re miserable. I didn’t want to get to that stage.’’

PREVIOUS ARTICLE
Article 4 of 114
NEXT ARTICLE