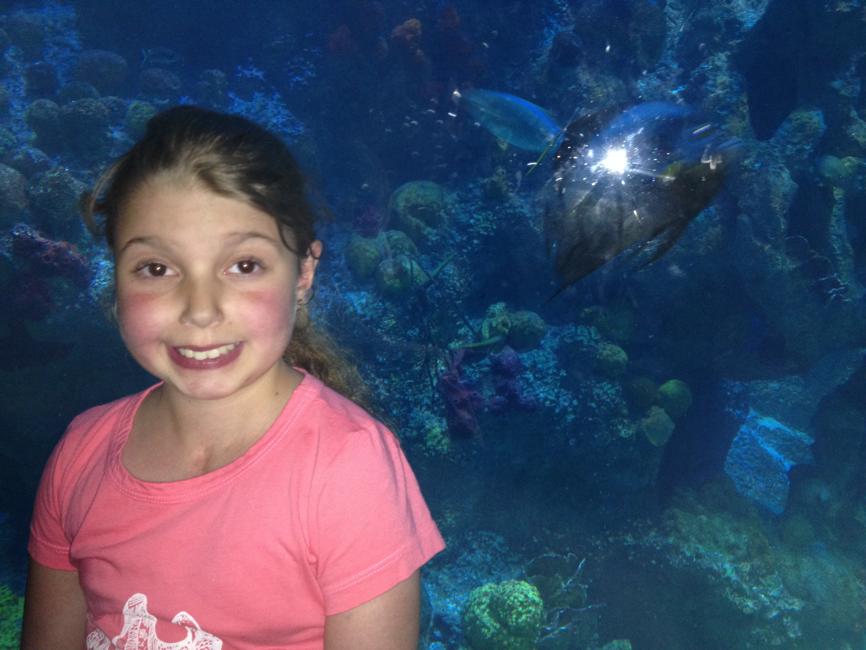 Greg Tufaro lovingly remembers his daughter, Marisa, as a talented artist, singer, musician, and writer whose love of school and life “was amazing, when you think of all the adversity she had to overcome.’’

Born with a congenital heart defect, Marisa endured six open-heart surgeries prior to a heart transplant. After a postoperative complication developed into a rare form of stage 4 cancer, she died in January at 13.

Since establishing the nonprofit Marisa Tufaro Foundation on July 30 — the day their daughter would have turned 14 — Greg and Cyndi Tufaro have dedicated their efforts to helping children in need throughout greater Middlesex County, N.J., which includes the town of Edison where they live.

Now the foundation’s reach has extended to Middlesex County in Massachusetts. New Jersey native Doug Alongi, a friend of the Tufaro family who lives in Wayland, has spearheaded a gift card drive in the town’s three local elementary schools: Claypit, Loker, and Happy Hollow (where Alongi’s daughters, Emma and Sadie, are students).

Through a donation from the Alongi family, the town’s 1,225 elementary school students will receive a free silicone wristband inscribed with their respective school’s support of Boston Children’s Hospital, where gift cards in denominations of $10, $15, and $20 will be distributed to pediatric patients and their families.

Children’s Hospital treated Marisa when she became seriously ill without warning during a family vacation three summers ago. According to Tufaro, a pediatric cardiologist correctly predicted the diagnosis of plastic bronchitis, a life-threatening condition which ultimately contributed to Marisa’s heart transplant in New York City in 2016.

Kristen Getchell, a child life specialist at Children’s, said gift cards are especially appreciated by teenage patients, who prefer to do their own shopping.

“When in the hospital, teens often have little control over what is happening to them. However, by giving them the choice to pick out what they want for a special occasion, we are able to provide them with a sense of control and normalcy,’’ Getchell said. “Although this may not seem like a big deal, it’s often the small things in life that make the biggest difference!’’

Tufaro said he and his wife are touched by the “overwhelming love and support’’ from school communities from both Middlesex counties, and heartened that so many students are learning the importance of community service through the foundation that bears their daughter’s name.

“The fact that these children are willing to honor the memory of a complete stranger illustrates a precocious nature and genuine caring for others that deeply touches my heart,’’ he said.

Cindy Cantrell can be reached at cindycantrell20@gmail.com.

PREVIOUS ARTICLE
Article 211 of 221
NEXT ARTICLE