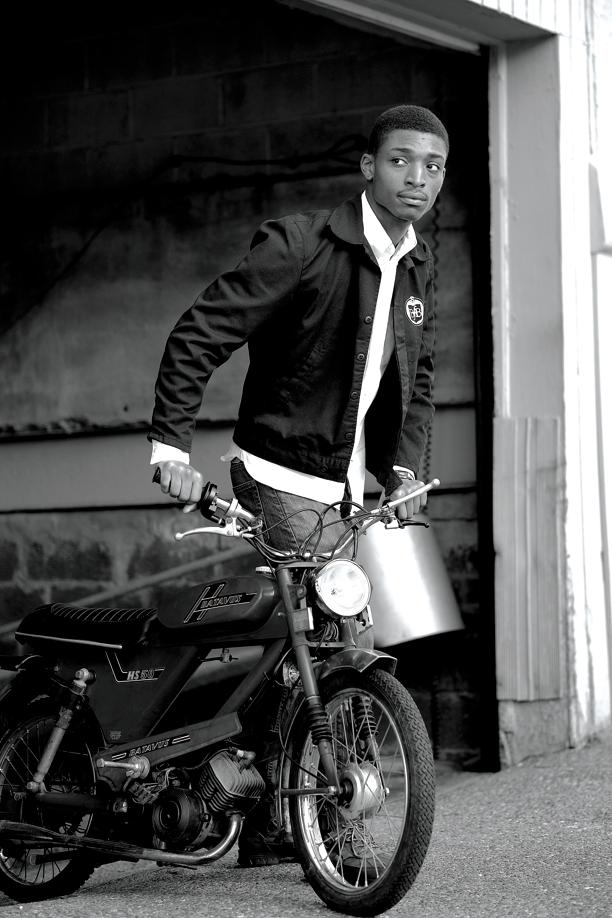 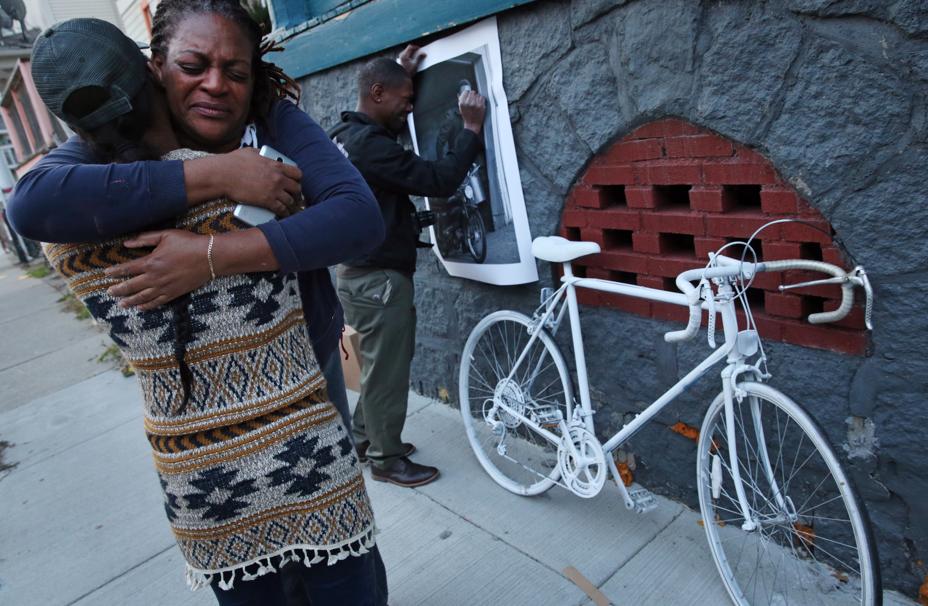 Even as a baby, Antawani Wright Davis was ambitious. He would hold the edges of the coffee table in the living room and go around and around, determined to walk. By the time he was 5 or 6, he was always asking his mother for odd jobs to do — he wanted to work.

By 19, he had two jobs, his mother said. He spent his free time shooting photographs with the Canon camera he’d sold his Xbox to buy, and he’d started having professional modeling photographs taken. He didn’t know yet what he wanted to be, but he was going to try everything.

“A young man striving,’’ said his mother, Rosemarie Davis, sitting in her Dorchester apartment on Saturday. “A loving, caring person, who wanted to make a life for himself.’’

On Friday, Wright Davis was hit and killed by a dump truck at 80 East Cottage St. in Boston at around 1:50 p.m. Davis said officials told her family that the truck backed up over the 19-year-old, crushing him. Her handsome young son was identifiable only by his dental records, she said.

The driver of the truck stayed on scene and spoke with police, according to Boston police. No charges have been filed, according to spokesman Officer James Kenneally, and the incident remains under investigation.

“What’s to investigate?’’ Davis asked, surrounded by her son’s friends and brothers. “You killed my baby, you crushed my son.’’

The family has started a GoFundMe to help pay for funeral costs.

Wright Davis was the youngest of four brothers, his mother said. He was a goofball, his mother, friends, and brother said — he could make a joke out of anything, even if he was just making silly noises. He kept busy: he worked with his father doing painting, carpentry, and demolition; he got his GED because he felt his high school classes were boring; and he always made it to the gym. Most recently, he was working as a dishwasher at Earl’s Kitchen and Bar in the Prudential Center and delivering food on his bike for DoorDash, an app-based food delivery service.

But his passions were photography and modeling.

And the picture that professional photographer Suhayl Azan had taken of him just a week or so before he was killed: Wright Davis in black and white, pushing a 1976 Batavus HS50 moped, wearing a vintage dog ear collar shirt and a cafe rider jacket, his gaze somewhere beyond the camera. Wright Davis was so proud of that photo. It had sparked interest from designers, said Azan.

“This photo right here,’’ Azan said a Harlem designer said to him. “This photo could be in a magazine. This kid right here.’’

Azan met Wright Davis about a month and a half ago through Wright Davis’s best friend, a teen who Azan also photographed. The two teenagers did everything together and often rode their bikes to Azan’s house, where he’d make them dinner and they would all go through fashion photographs together.

Wright Davis tended to favor darkly lit photographs of himself, where he was cloaked in shadow. Azan said he told him that was fine for artistic shots, but for fashion, he’d need to smile more.

“Some people smile, their face doesn’t open,’’ said Azan. “His entire face opens when he smiles.’’

Azan and Wright Davis had planned an editorial shoot, and designers that Azan knew were interested in working with Wright Davis, Azan said. They were supposed to be shooting on Saturday — the Harlem designer was planning to drop off bomber jackets that he wanted for some shots.

Instead, Azan was painting Wright Davis’s ghost bike. He rode it to Wright Davis’s home Saturday night, along with an enlarged copy of the photograph the young man hoped would open so many doors.

Evan Allen can be reached at evan.allen@globe.com.

PREVIOUS ARTICLE
Article 19 of 221
NEXT ARTICLE