You know this ‘Game’ all too well
PREVIOUS IMAGE 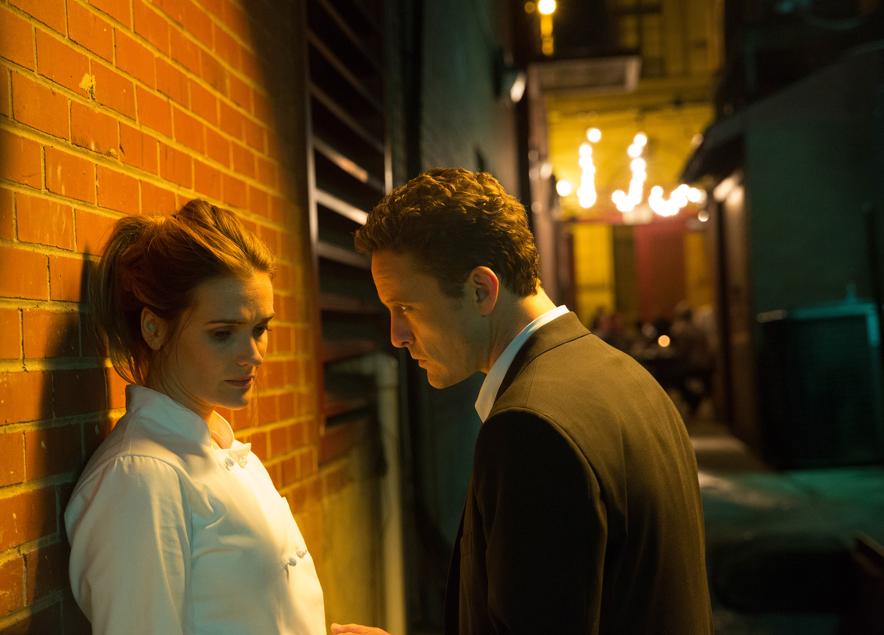 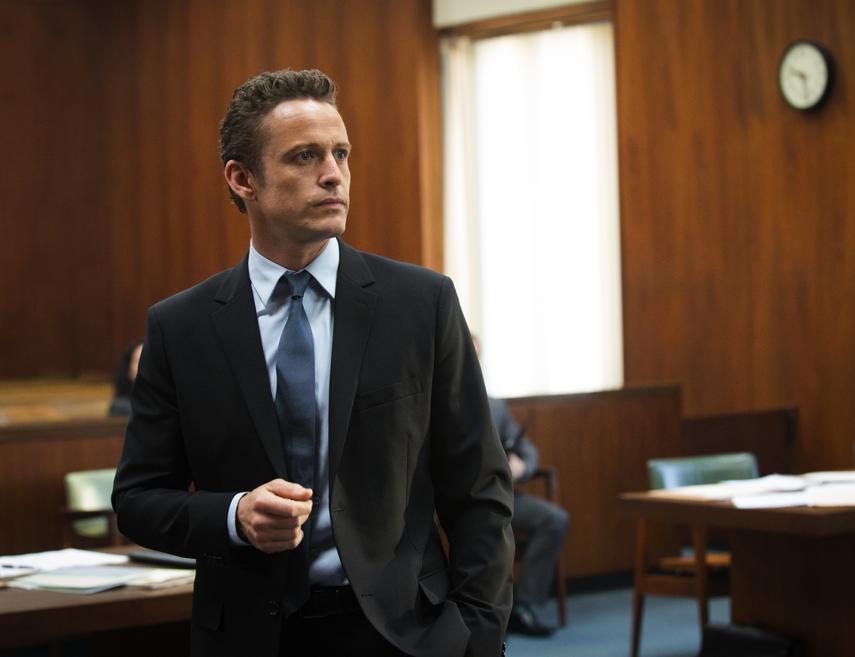 Here we go again, another network TV series that will be, at the end of the day, when the finale finally arrives and the feeble red herrings have been brushed aside, a game.

Sure, it’s packaged as a drama, and there will be plenty of fights and betrayals and long-kept secrets inconveniently revealed along the way. There will be blood, and tears, too. But ultimately the whole endeavor will feel more like hide and seek — the writers hide the answers that the audience seeks to find, traveling down dead ends until the big mystery is solved. It’s TV show as Clue board.

NBC’s “Game of Silence,’’ which premieres Tuesday at 10 p.m., is like “The Family’’ and “Secrets and Lies’’ in that way. There’s no subtlety, character development, or world-building along the way to the solution, just plot tricks and surprises. I can’t say watching these highly serialized shows is the worst way to spend your TV time, since — occasionally — the denouements are satisfying, in the way finishing a puzzle is satisfying. Things tie together, no loose strands, the world has order. But these days, of course, there are so many more emotionally interesting shows to watch, if you’re feeling ambitious — even the more richly layered game dramas, such as “Broadchurch’’ and “The Missing.’’

“Game of Silence’’ is a bit like Barry Levinson’s 1996 movie “Sleepers.’’ A group of 13-year-old friends in Texas — four boys and a girl — stumble into an illegal situation, and the boys end up getting sent to Quitman Youth Detention Facility for nine months. Quitman is crooked, Warden Ray Carroll (Conor O’Farrell) is a giant creep surrounded by nasty goons, and the boys are forced into disturbing situations, the nature of which emerges in flashback across the episodes.

Cut to 25 years later, when the show is set. Jackson (David Lyons) is a slick, successful Houston lawyer who has left his old pals behind in their suburban hometown, to forget about his early trauma. He is engaged to his boss, Marina (Claire van der Boom), they live in a manse out of House & Garden, and he is successfully ignoring his still open wounds — as well as his unresolved feelings for his first girlfriend, Jessie (Bre Blair). But, as they say, if you don’t deal with your demons, they will deal with you. Gil (Michael Raymond-James), Shawn (Larenz Tate), and Boots (Derek Phillips) re-enter Jackson’s life, and just when he thought he was out, they pull him back in.

Added motivation to revisit the old days comes via the ascension of the nefarious Warden Carroll, as he gets ready to run for Congress. We know Carroll is a bad guy, but the writers rub our noses in his nefariousness time and time again, just in case. Like I said, there’s not a lot of subtlety afoot here.

Jackson and the guys decide to bring Carroll down, so they embark on a dangerous revenge quest that will take time and effort. Jackson doesn’t tell Marina about any of it, one of many, many secrets corroding the relationships on “Game of Silence.’’ Gil also complicates the relationships with his serious rage issues, which Raymond-James, so winning on the short-lived “Terriers,’’ portrays with lots of hair-trigger explosions. It’s great to see him again, as well as Phillips, who was Billy Riggins on “Friday Night Lights,’’ but it’s hard not to wish they were back in something better.

As the central figure on “Game of Silence,’’ Lyons has plenty of screen presence. But he doesn’t make Jackson’s decisions quite understandable, and at times you want to pause the screen and click on “WHY??’’ Perhaps his thought processes will become clearer as the season passes, the twists untwist, and the “Game’’ game ends.

PREVIOUS ARTICLE
Article 135 of 139
NEXT ARTICLE