Back in time at a Nashua speakeasy
PREVIOUS IMAGE 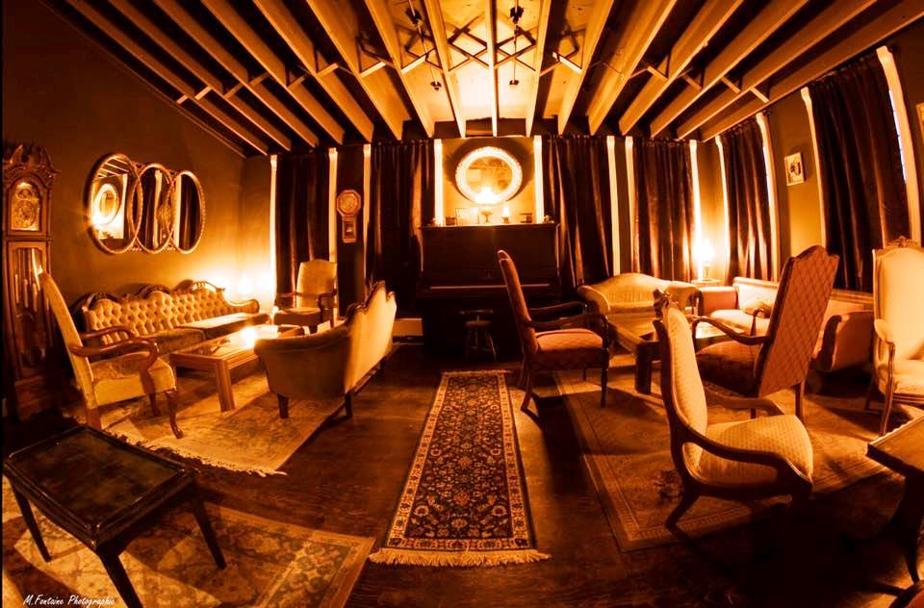 The interior of CodeX is like stepping back in time to a 1920s watering hole. (CodeX) 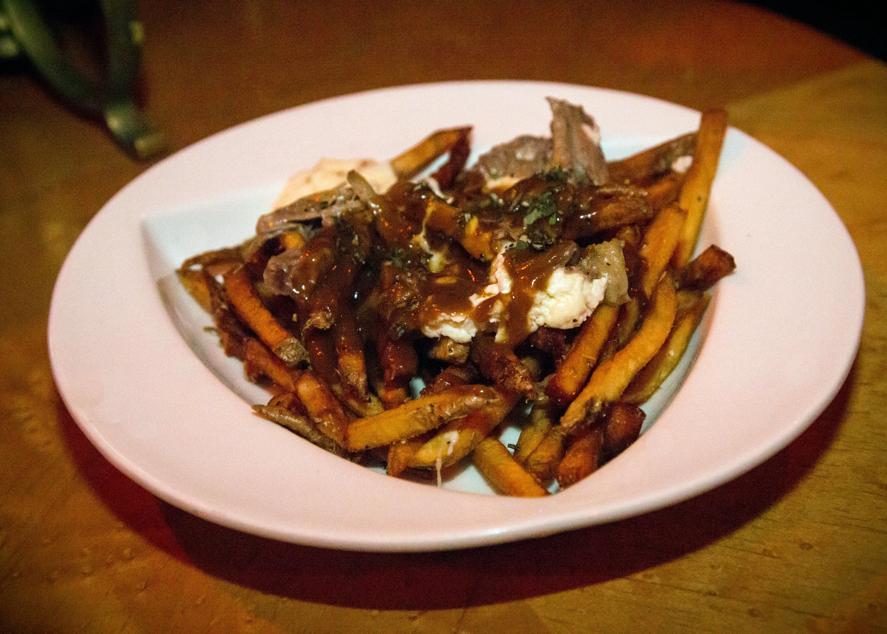 WHO’S IN CHARGE There’s no doubt about it. The potent, vintage libations at this Nashua speakeasy are as much a centerpiece as the gaslight ambience and period furniture. But that doesn’t mean the food at CodeX is an afterthought. Executive chef Matthew Berry has created a menu that draws foodies as well as those interested in high-end cocktails that would make Al Capone blush.

THE LOCALE Like the watering holes of the 1920s, the entry is a secret. Diners get into CodeX — which appears to be a vintage bookstore — though an unmarked door down a side alley.

Those who solve the puzzle enter a dark but not gloomy salon where books line the walls and larger-than-life portraits of Robert Frost, Emily Dickinson, and Walt Whitman look down on diners seated at Victorian sofas and easy chairs.

The light is scandalously dim and servers in bowler hats and Prohibition Era finery lead you to your table through the gloaming.

ON THE MENU All the cocktails here are handcrafted. Many are vintage drinks, like a Pink Lady, Sidecar, and our choices: an Old Fashioned ($11), French 75 ($10), and Gin Gimlet ($9). A word about these drinks. You can taste each individual flavor — it’s not a slushy mass of bar gun whiskey and prefab sour mix. The oaky flavor of rye and the citric notes of orange and bitters is what one imagines Don Draper was tasting when sipping his Old Fashioned in “Mad Men.’’

Because they’re not watered down by other flavors, the drinks pack a punch so we indulged in apps as well as entrees.

The hearty bread and butter ($6) with house-churned butter infused with roasted garlic and herbs was a perfect pairing with our zesty Whiskey Doctor Wings ($9), tender chicken wings spiced with a savory dry rub and whisky barbecue sauce with scallions and microgreens. These were beyond excellent. Our only squabble: We could have used some moist towelettes because we really dug in there.

We also can’t say enough about our confit duck poutine ($14), crispy hand-cut fries with mozzarella curds and long strips of confit duck that was perfect cooked and not the least bit gamey.

Then we got to entrees. We loved the staff meal ($20), house-ground ribeye chuck burger with bacon, caramelized onion, a cherry pepper ranch sauce, and manchego cheese. It was served with crispy and perfectly seasoned fries and a house-made pickle. The burger alone was worth the trip, as a $20 burger should be. We will definitely return for another one of those.

Chicken & waffles ($19) was artfully presented as three golden fried chicken breasts with Old Bay seasoning on crunchy buttermilk waffles with a Sriracha maple sauce. It was magnificent but we slightly regretted we didn’t order an extra side of the sauce.

The New Englander ($14) macaroni and cheese with bacon and apple was definitely tasty, smoky from the bacon and sweet from the fruit. But we prefer our mac and cheese baked or the sauce a little thicker.

Good thing it was a little dark at CodeX. That way nobody saw how quickly we scarfed down our brûléed brioche bread pudding ($10) with buttermilk whipped cream and walnut crumble for dessert.

Tom Long can be reached at tomflong918@gmail.com.

PREVIOUS ARTICLE
Article 176 of 219
NEXT ARTICLE