Words and Music for Passiontide 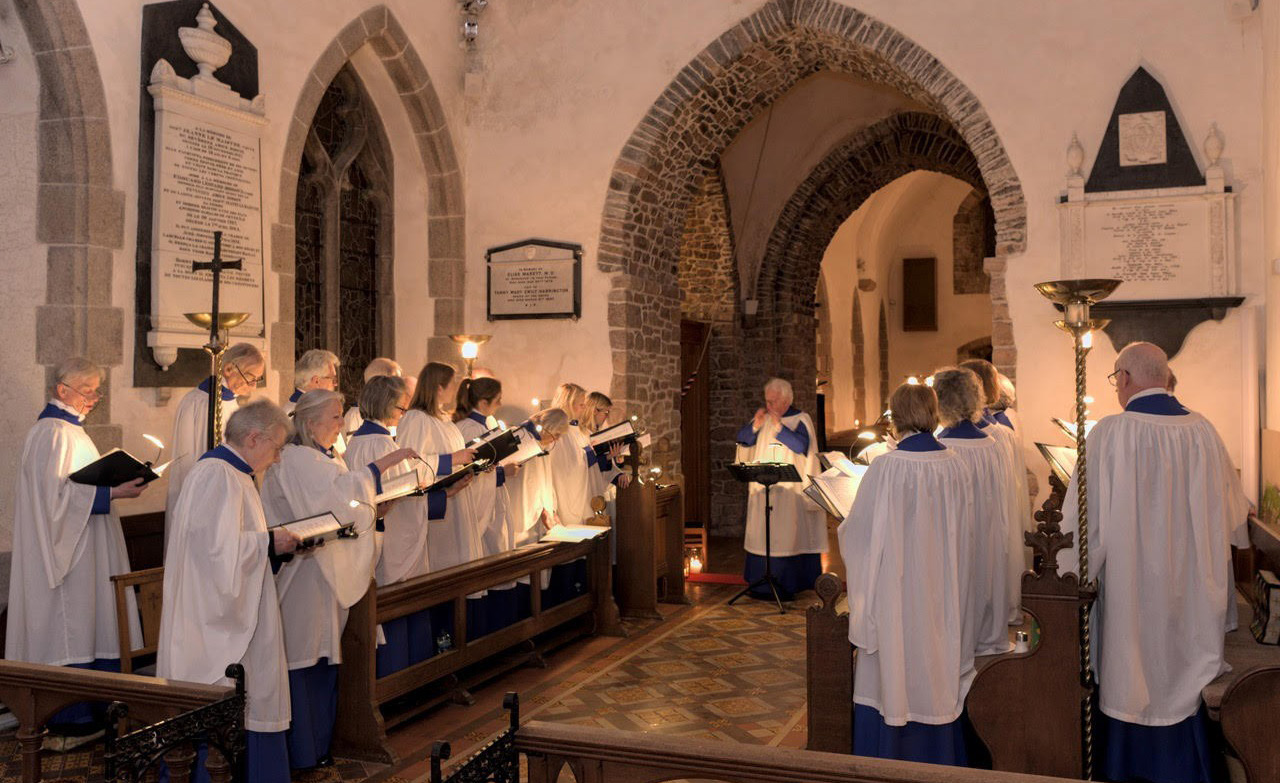 •Cantabile will be performing a concert at Ebenezer Methodist Church, Trinity, on Sunday Picture: TOM BROSSMAN 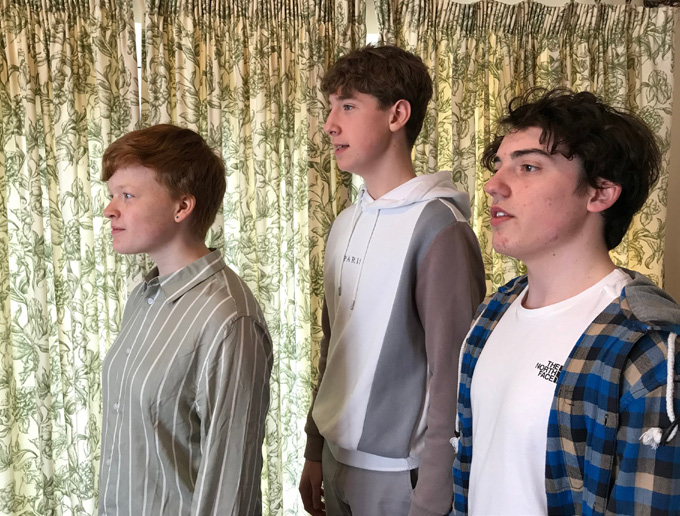 Poppy Pendergast, Magnus Surcouf and Seamus Journeaux, students of programme co-creator Julie McLoughlin, who teaches speech and drama, will be among those reciting poetry during the concert Picture: TOM BROSSMAN
PREVIOUS IMAGE

CANTABILE, the Jersey chamber choir specialising in church music, will be joined by eight young local actors for a concert that is due to take place at Ebenezer Methodist Church on Sunday.

This will be the first time that the group has performed in the church and marks their first collaboration with actors to present a concert that combines poetry and music.

Called Words and Music for Passiontide, the programme has been devised by Graham Caldbeck, the choir’s musical director, and Julie McLoughlin, who teaches the young performers.

Many people know Cantabile’s reputation for singing evensong at various local churches and for their popular Advent and Christmas services; their usual repertoire involves sacred music from all periods.

In this concert some of the poems cover the story of Christ’s betrayal, the Crucifixion and Resurrection, but others have been chosen to reflect deeper themes arising from the Christian narrative. Not all are religious: there are poems by Eric Fried, an Austrian writer and translator who helped many Jewish refugees travel to the UK during the Second World War, and Oscar Wilde, whose Ballad of Reading Gaol reflects on how watching someone condemned to die resonates with the Crucifixion.

Mr Caldbeck has chosen music from a wide range of styles, from pieces by Tallis, Handel and Lassus to modern composers such as Howard Blake, Philip Wilby and James Whitbourn. The latter will involve both the choir and the spoken word and is based on a prayer composed by Bishop Desmond Tutu, who died on Boxing Day.

Fred Benest, chair of Cantabile, said: ‘This programme was originally intended for March 2020, but was postponed because of lockdown. On starting to rehearse the pieces again this year, we have all been struck by how resonant the words and moving the music has become in the light of recent events. We hope that the audience will find the concert similarly reflective and a fitting musical occasion for the time of year.’

Admission to the concert is free, but there will be a retiring collection in aid of the Bailiff’s Ukrainian Appeal and the Jersey Women’s Refuge.

Parking is available behind the church and on Route d’Ebenezer, which will be closed to westbound traffic. Audience members are encouraged to car-share where possible.

•The concert is at Ebenezer Methodist Church, Trinity, on Sunday and starts at 6pm.