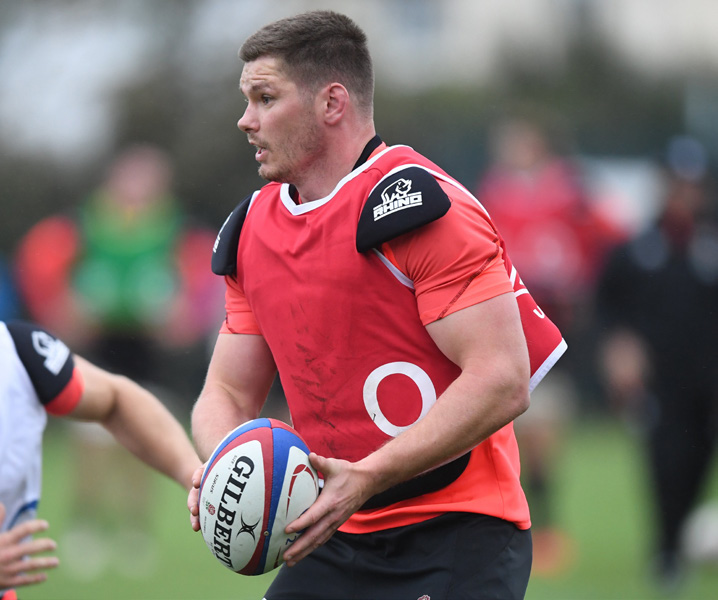 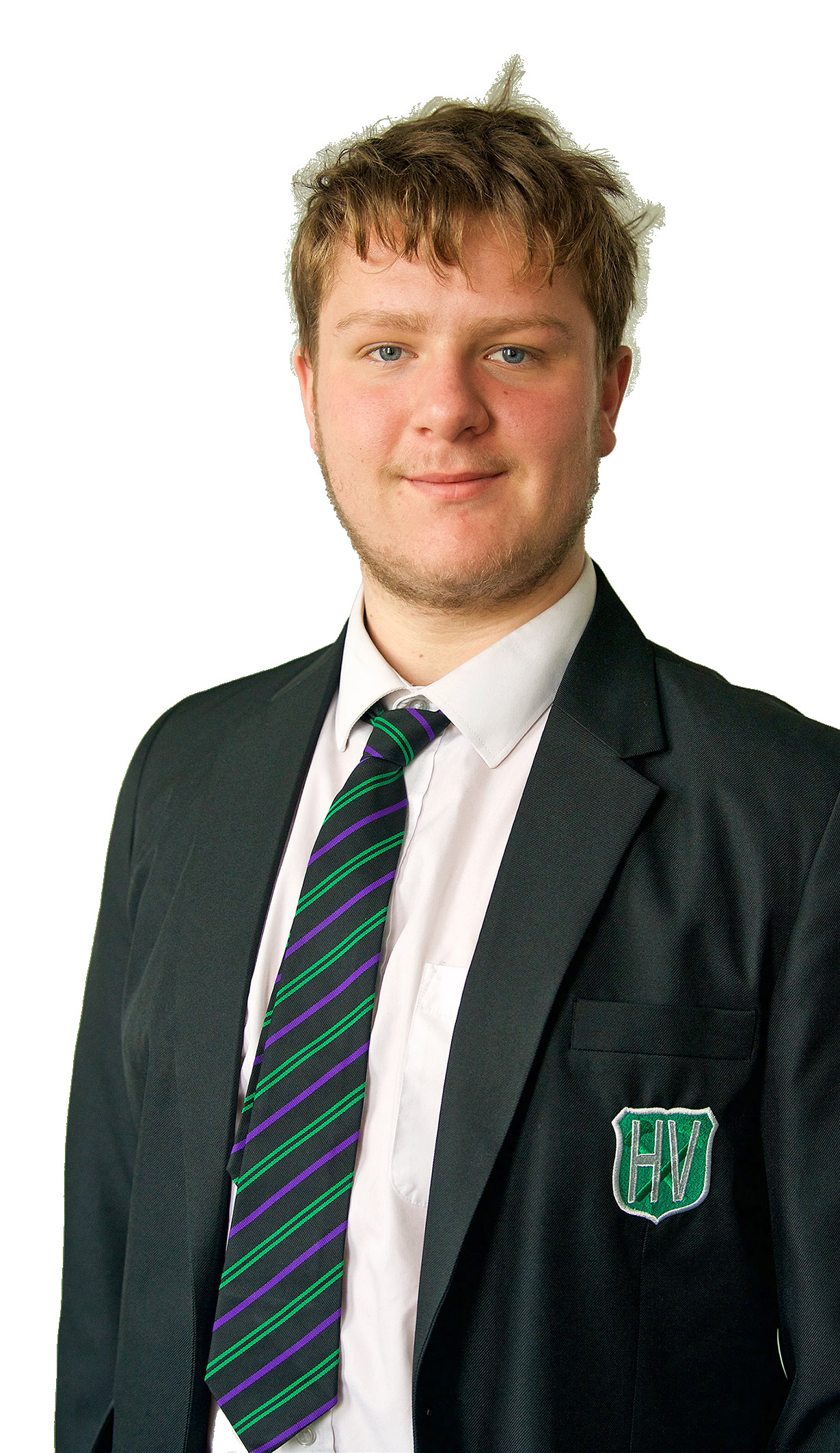 ONE of my major achievements in rugby is that I have been selected to take part in the Harlequins Sussex Development Programme in England.

This includes travelling to England for training and matches. I also play for the under-16s Jersey Reds minis and juniors for which I have a regular training schedule of Wednesday and Friday.

A bonus feature to the training is that half of the session on a Friday consists of using the facilities at Strive, widely known for their range of equipment.

Game fixtures and results are a display of my whole team’s achievements and what young players like me can do when they put their minds to it.

I believe that my biggest sporting achievement isn’t being selected for the development programme, but instead is the journey with my team that I have taken. None of what I’ve achieved would be possible without them.

I am grateful to my many team-mates for their support. None of this would have been possible without their help throughout this whole journey. Together we push and believe in one another.

My personal biggest sporting achievement was my first try for the Reds and this motivation allowed me to push to be better and better. I look forward to scoring many more tries in the future.

•How did you get involved?

I got involved through friends who played.

Even as an Englishman, Ireland’s prop Tag Furlong has always been an inspiration for techniques and tips as I am a prop myself.

•How often do you play and what age did you start?

I started playing rugby when I was nine, beginning with 30 minutes a week to now nearly three hours on a Wednesday and Friday.

•What do you enjoy the most?

I enjoy the feeling of being on the pitch knowing I am useful to help support the team.

•And the hardest part?

The hardest part of rugby is losing a game or conceding a try.

•What is your dream?

My dreams are to play rugby for Harlequins and eventually England.

•Do you have a sporting hero?

I’ve always looked up to Owen Farrell as England captain and I was in disbelief when he gave an assembly at Haute Vallée.

•What advice would you give to anyone wanting to emulate your sporting success?

Advice I would give for people who want achieve, not just in rugby but in anything, would be to put in the work and make the effort.