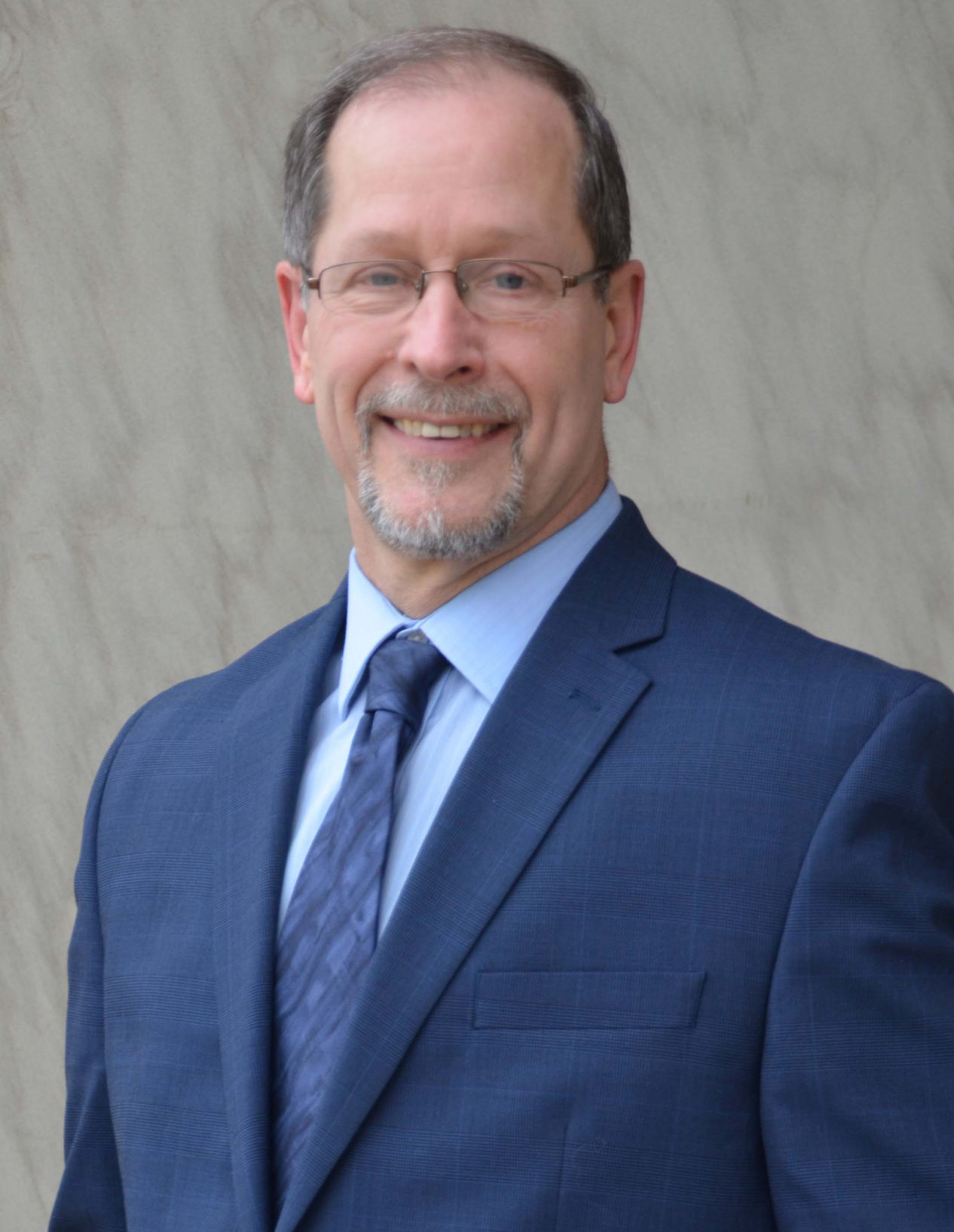 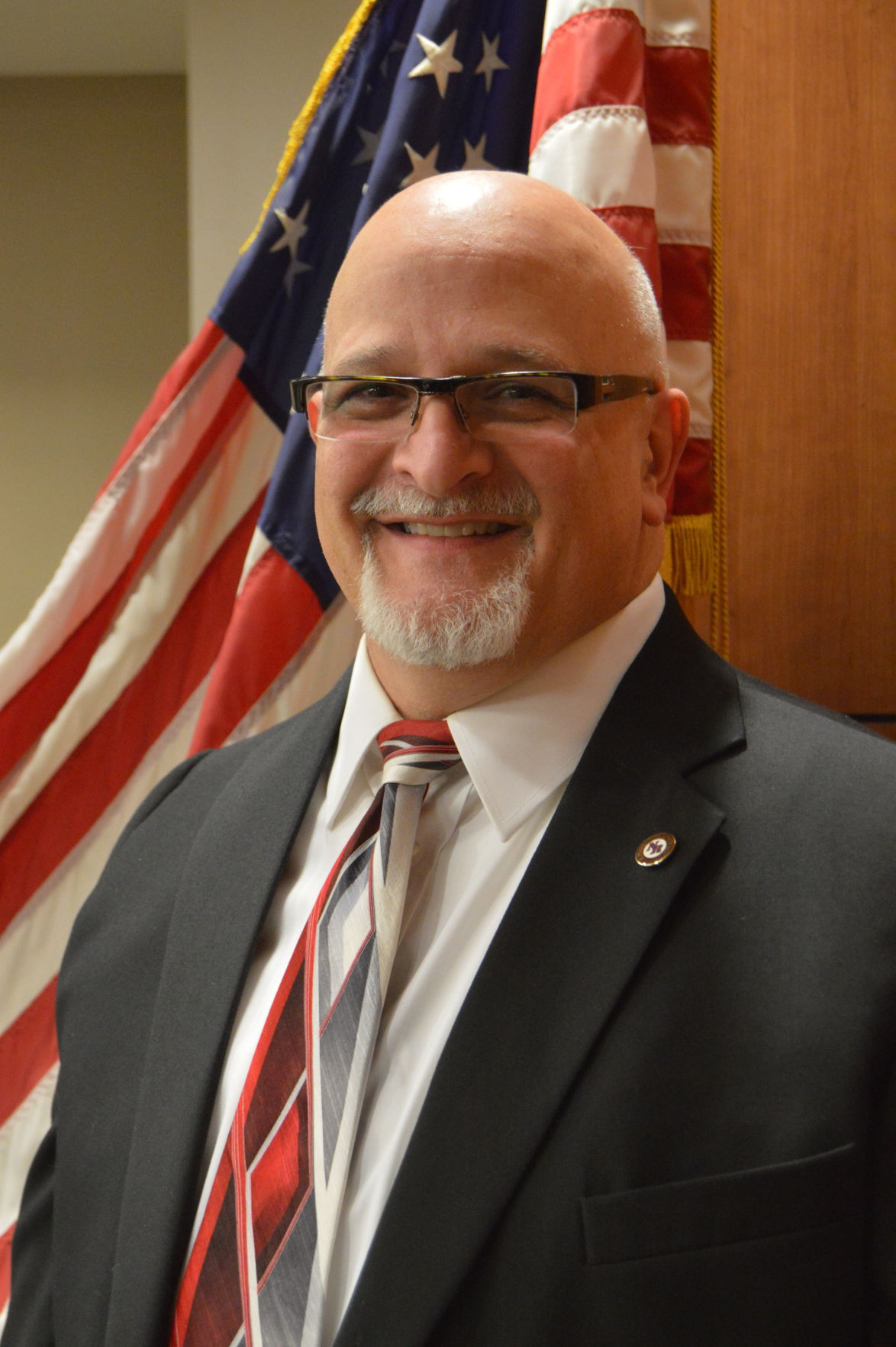 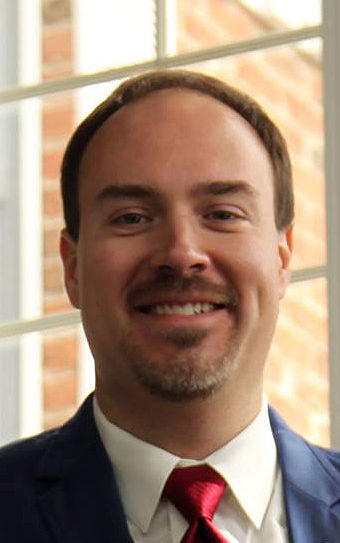 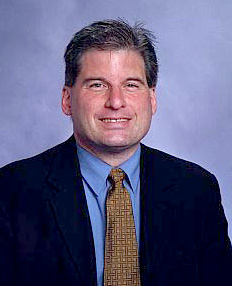 
NORTH ROYALTON – Though 2019 has not quite arrived, its election races have.

Two longtime councilmen have pulled petitions for mayor, a third has pulled for the council president seat and a political newcomer is pursuing the open Ward 6 seat.

Council President Larry Antoskiewicz, 65, and Ward 1 Councilman John Nickell, 55, are both running for mayor. Ward 6 Councilman Dan Kasaris, 55, is seeking the council president seat and Michael Wos, 38, has pulled petitions for the open Ward 6 seat. The election will be Nov. 5, 2019.

Mayor Bob Stefanik is nearing the end of his third and final four-year term. His last day in office will be Dec. 31, 2019 because he is term limited. Elected officials in North Royalton can only serve for 12 consecutive years in any one seat, per the city charter.

Antoskiewicz has served on council since 2005, when he was appointed Ward 5 councilman. He became council president in 2011. He currently chairs the North Royalton Planning Commission and council’s Finance Committee. Antoskiewicz is retired from his work as a Teamster business agent.

As a councilman, Antoskiewicz said he has witnessed and been part of a great deal of positive change and wants to continue the momentum.

“I definitely want to continue to watch the city grow and grow in the proper manner: not raising taxes, being conservative in our spending, continuing to get grants and working with all of our governmental entities including federal, state and county and do that while working with those officials I have been able to build relationships with over the years,” he said.

Nickell, who filed his petitions Dec. 10, has served as Ward 1 councilman since the end of 2007, so, like Stefanik, he is termed out of his council seat. Nickell chairs council’s Building and Building Codes Committee currently. He is the director of technology for the North Royalton School District and is an active member at Royal Redeemer Lutheran Church.

He said he is seeking the role of mayor because he wants to take North Royalton to the next level.

“I have a vision for 2020 to take North Royalton further than we are already at. We have done a lot of good things, but there is more to be done: there’s constricted intersections to be addressed like Royalwood and Ridge, visual issues in the city, continuing to do more on promoting businesses and speeding up the approval process through the Planning Commission,” Nickell said.

Kasaris is also termed out in Ward 6, having served there since the end of 2007. He currently chairs council’s Review and Oversight Committee and serves on the Board of Zoning Appeals. In his day job, he works as Senior Assistant Ohio Attorney General.

“I’m exploring running for council president because I think, given my experience in government and leadership positions I have held, I am highly qualified to hold the position of council president to continue to represent residents of North Royalton to the best of my ability, giving 100 percent every day, so that the residents get the best possible representation and government they can have,” he said.

Wos, 38, who works as a business systems analyst, said he wants to pursue public service as a way to give back to his hometown.

“I’ve lived in North Royalton my whole life. The city has progressed a lot during my lifetime. I honestly feel like there are a few things I would like to see improved in the city, and I also want to give back to the city and participate and take a more active role in my hometown,” he said. “There’s always room for improvement.”

To formally appear on the ballot, each require 50 signatures from registered North Royalton voters in order to file their petitions, the filing deadline is Aug. 7.