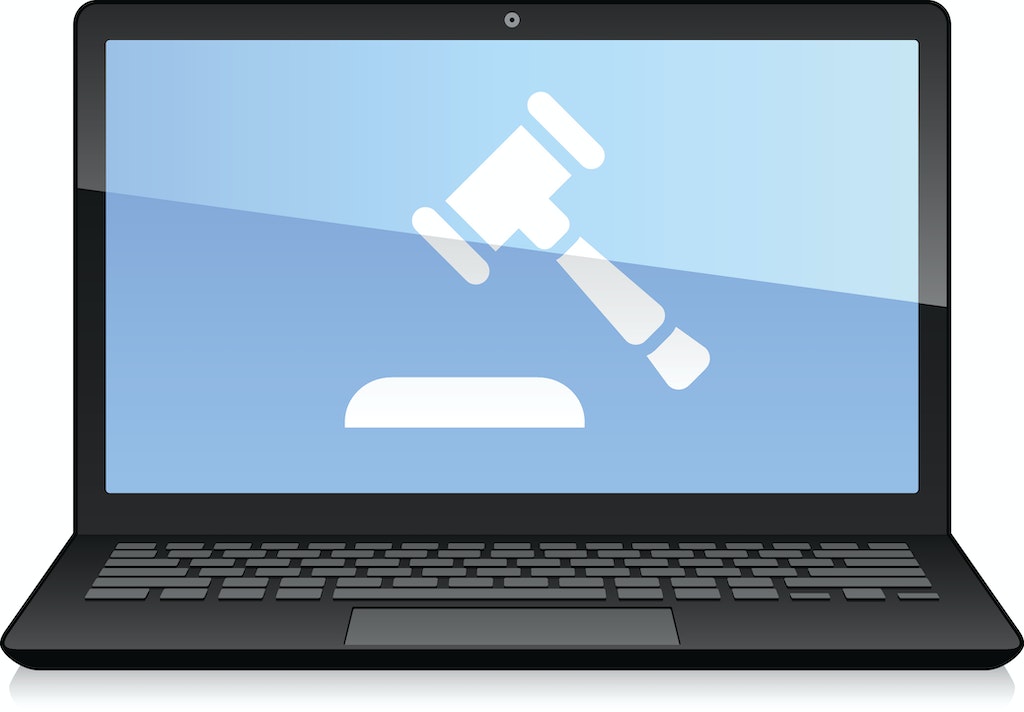 Most courts have treated any website that hosts third-party content, such as Twitter and Facebook, as immune from liability for harmful or illegal speech, under Section 230 of the Communications Decency Act of 1996. The rationale is that social media companies are only the mediums through which information passes and cannot be held liable as publishers.

Section 230(c)(2), however, allows social media companies to remove speech which, in their subjective judgments, they find objectionable. Therein lies the problem. Should these companies be treated only as conduits if they are permitted to act like publishers and remove material posted on their websites?

Both Republicans and Democrats have called for reform of Section 230, though for different reasons. Former President Donald Trump and several Republicans challenged Section 230 in response to what they perceive as an anti-conservative bias on mainstream social media. Several Democrats, including Joe Biden when he was a presidential candidate in 2020, have criticized Section 230, arguing that it allows social media networks to skirt their responsibility to combat the proliferation of fake or misleading news.

Both concerns are valid. Social media should be able to provide platforms that restrict radical conspiracy theories that lead to violence or foster circulation of misinformation while, at the same time, offering balanced views, allowing all sides to express their opinions.

Reform of Section 230 must start with a discussion among people from both the right and the left, who may not agree, but might come away with a better understanding of the problem as well as a new way of approaching a solution. The discussion should focus on whether, and on what bases, social media companies should be granted protection from liability for what is posted on their platforms.

At a minimum, any immunity must be based upon the obligation (and not the discretionary right) of these companies to take down incitements to violence, true threats, deliberate and intentional harassment, and content that is otherwise illegal under law, such as language constituting libel.

Immunity must also be based upon standards that are transparent so that it is clear what speech social media must and cannot allow. The discussion should consider the creation of a list of the types of prohibited speech that would be written into Section 230, with specific examples of each, that can guide social media companies in meeting their obligations.

These companies should not remove types of speech that are not on the list, in order to promote broad conversation. The participants also need to focus on how constitutionally protected speech, such as hate speech, which is protected under the First Amendment, should be handled by social media. In my opinion, full discussion and the development of standards offer the only solution.

Social media companies have the constitutional right to remove or allow whatever speech they want. But this practice poses a serious threat to social media users who want to engage in online debate. Politicians on both sides of the aisle have expressed concern that social media companies could remove those who do not agree with the views of the owners of the platforms.

This use would be evocative of McCarthyism, where the allegation of affiliation with Communist sympathizers was sufficient to condemn a person. Sen. Joseph McCarthy was eventually shut down in an effort started by Sen. Margaret Chase Smith, the only female member of the Senate, in her Declaration of Conscience speech in 1950. Her words still reverberate today with startling prescience:

“The American people are sick and tired of being afraid to speak their minds lest they be politically smeared as Communists or Fascists by their opponents. Freedom of speech is not what it used to be in America. It has been so abused by some that it is not exercised by others....As an American, I want to see our nation recapture the strength and unity it once had when we fought the enemy instead of ourselves.”

Reform of Section 230 would be an important step in limiting the abuse of free speech and in building tolerance.