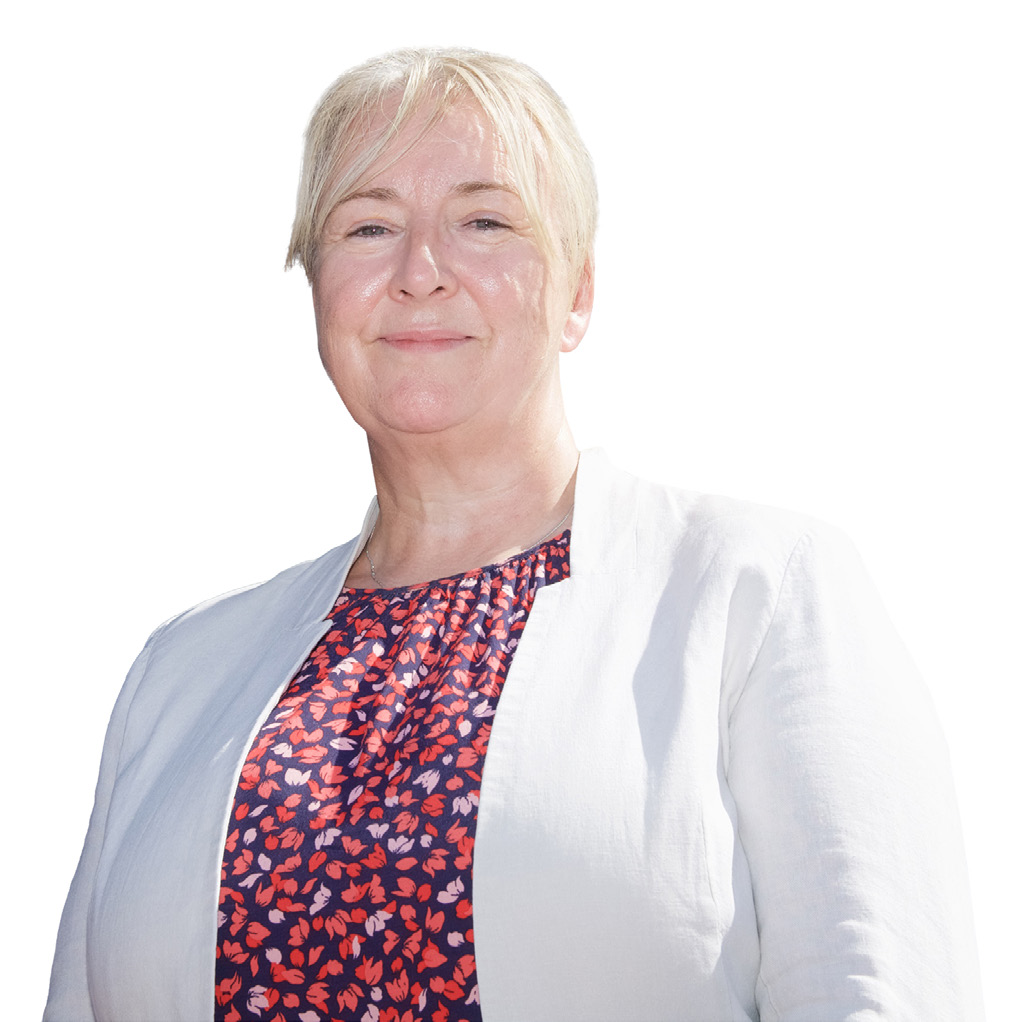 HEALTH Minister Karen Wilson has acknowledged that the Island’s healthcare system cannot function without social-care providers in the wake of a report suggesting that staff shortages in the sector pose ‘a potentially catastrophic risk’.

The Jersey Care Commission warned this week that, unless action is taken, it will be unable to provide assurance about the future stability of the sector. It asked the government to consider ‘the leadership and policy support required to tackle the immediate threats’.

Deputy Wilson (pictured below) said that the government recognised the challenges set out by the commission and was already taking action but she accepted that more needed to be done quickly to address the situation.

She said: ‘Over the last few months, the Chief Minister has established a new population and skills ministerial group focused on addressing the barriers to recruitment and retention of key workers in Jersey, including barriers related to housing and access to health care, and on maximising the participation of the existing Island workforce.

‘The Chief Minister has already taken direct action to extend care agencies’ ability to recruit skilled workers from off-Island.’ That decision, taken at the beginning of this month, has already resulted in a small number of applications for the relevant work permits and permissions to employ carers, according to the government.

A spokesperson said that the Chief Minister signed a ministerial decision in response to a request for assistance from two private care homes in sourcing care workers, and to respond to an expansion of the immigration skilled worker route to include carers and home carers.

‘This led to a complementary change to extend the use of licensed permissions within the current Control of Housing and Work regulations to care workers,’ they added.

The minister continued: ‘Furthermore, in response to the recent review of clinical governance in the Health and Community Services Department, I have committed to establishing a strategic health unit which will lead on policy and strategy. This unit will co-ordinate and strengthen the relationship between the sector and the whole of government, ensuring a single point of leadership through myself as Minister for Health and Social Services,’ she added.

The minister described this work – involving a team of officers working in partnership with the wider health and care sector – as a ‘starting point’ but she accepted that the government needed a better understanding of current and future demand.

‘We need more skilled workers, people who feel respected and valued for the work they do and – as rightly pointed out by the Jersey Care Commission – we need to support care providers to manage inflationary pressures while avoiding passing spiralling costs on to members of our community,’ she said.

The JCC said that it took the decision to publish its report in order ‘to stimulate debate and discussion’ after receipt of the results of a survey of 32 care providers in the Island conducted in the summer, following concerns raised during routine inspections.

It showed that vacancy levels ranged from ten to 30% and covered roles from managers to care assistants.