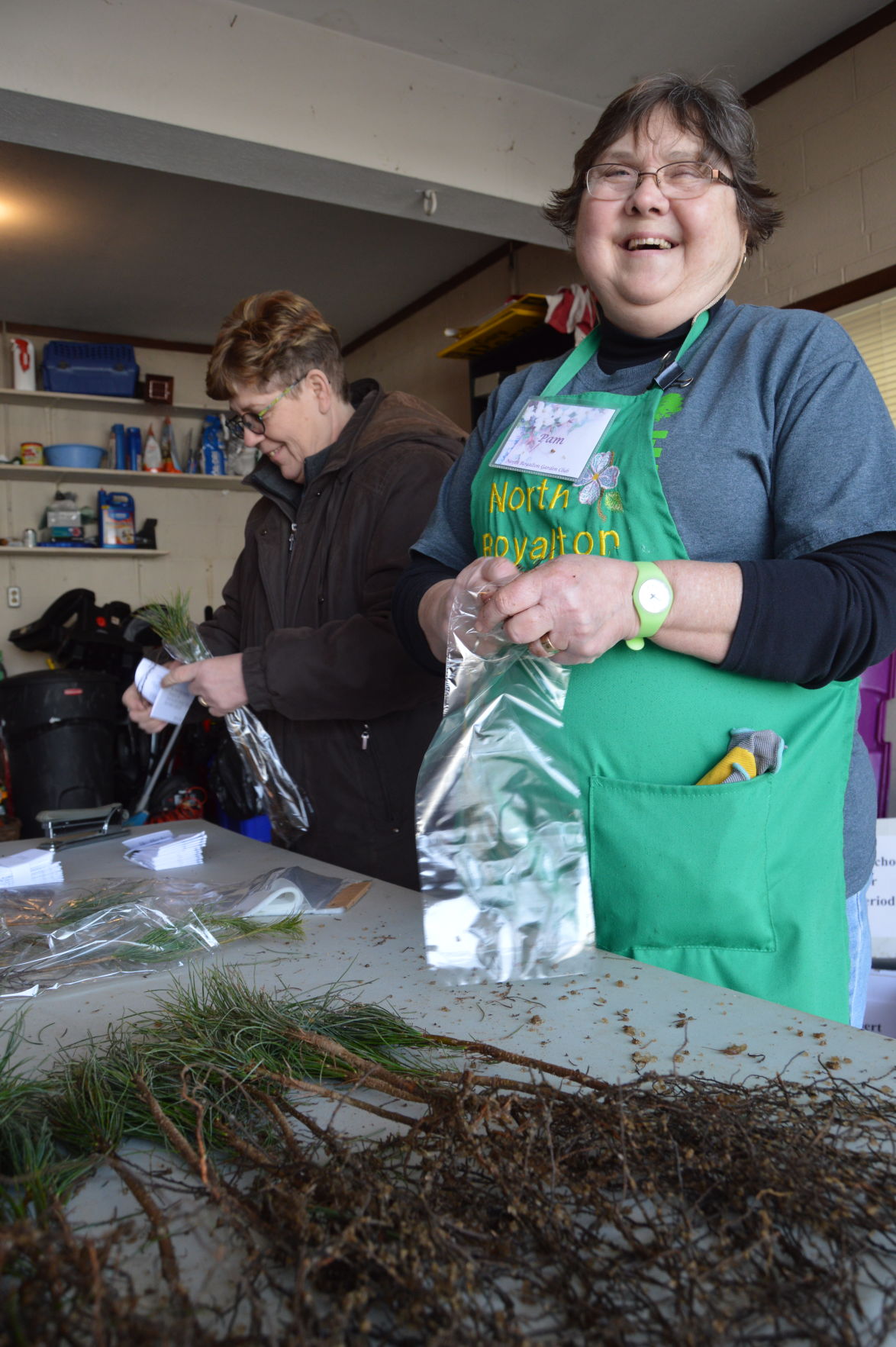 The upcoming open house will allow residents to learn more about the various city clubs and what they do to build community. Here North Royalton Kiwanian Pat Burke (left) and North Royalton Garden Club President Pam Wetterau (right) had a good time partnering up to package tree saplings for students in honor of Arbor Day last year, just one of the many service projects done by Royalton clubs. File photo by JAIME ANTON 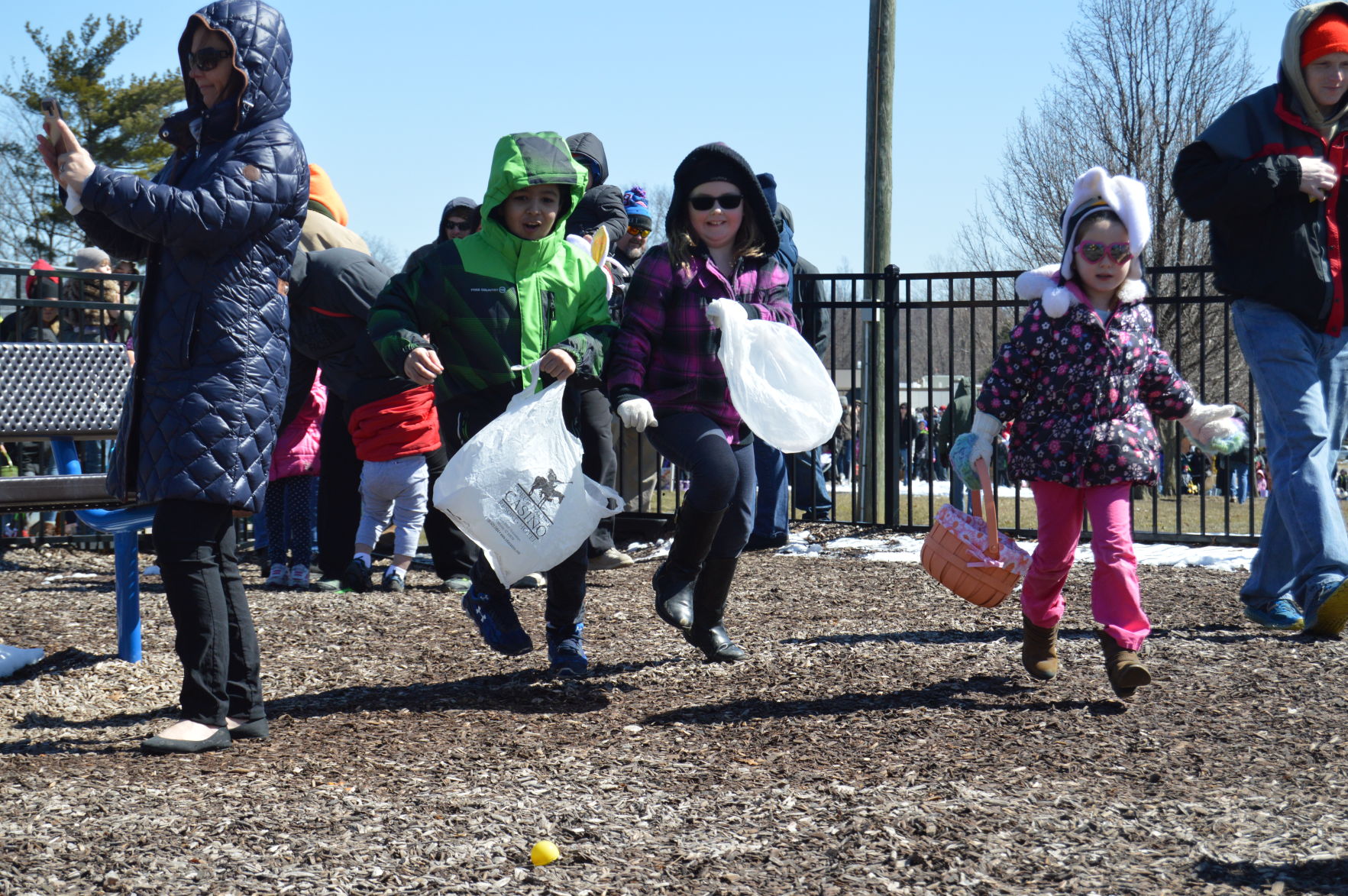 Many residents are likely unaware of the service clubs behind several of the events they love. The annual community Easter egg hunt, for instance, wouldn’t be possible without the North Royalton Kiwanis Club who organizes and hosts the popular event each year. File photo by JAIME ANTON
PREVIOUS IMAGE