Call for Scrutiny review of use of medicinal cannabis 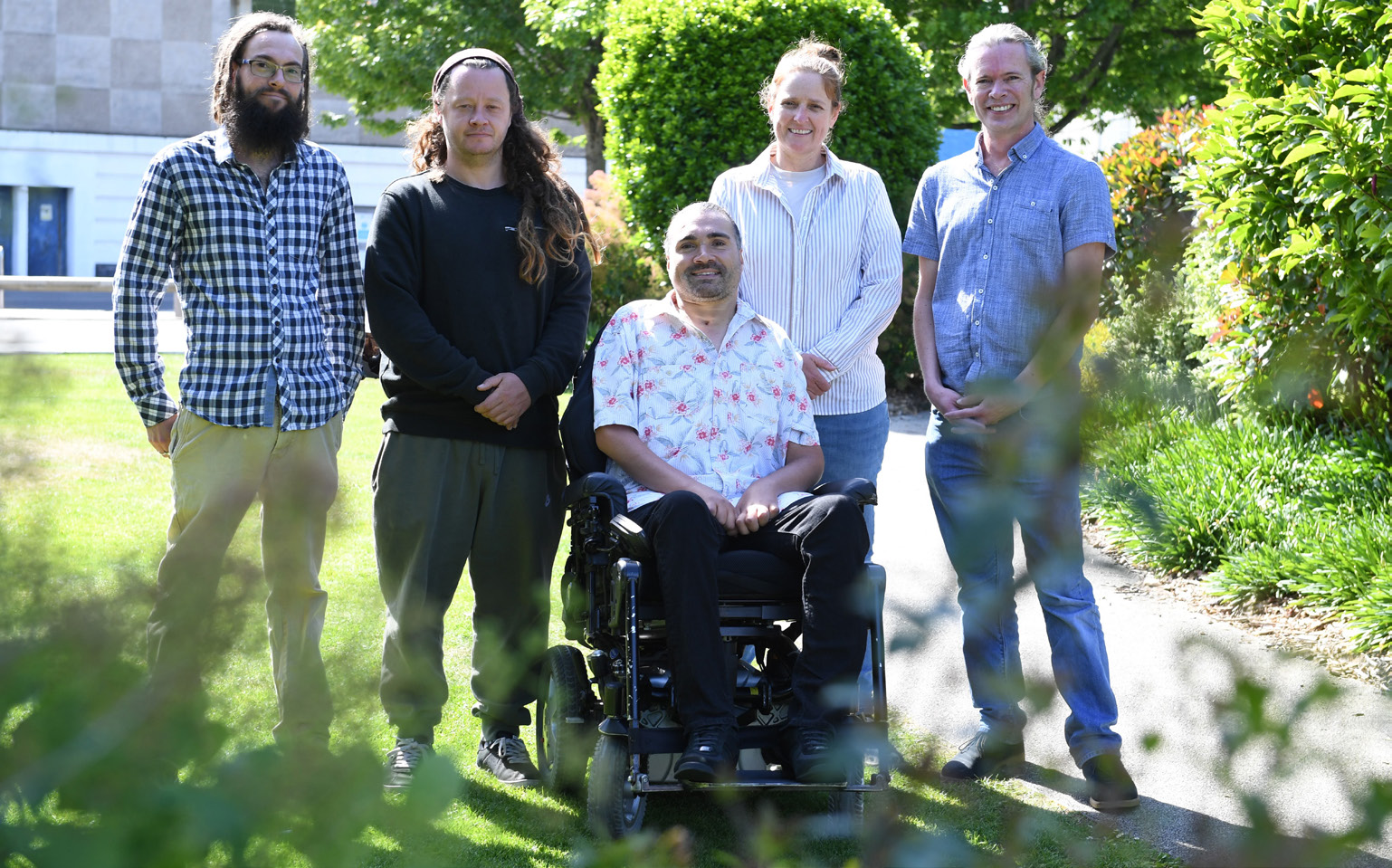 A SCRUTINY review of the use of medic inal cannabis in the Island should be car ried out, according to a campaign group.

End Cannabis Prohibition Jersey said there was a ‘massive gap’ in understand ing of the medicinal cannabis industry and called for the government to start col lecting data.

The group’s co-ordinator, Simon Harri son, said a review would help to better understand patient issues and barriers to access and also help shape attitudes to wards other cannabis-related topics.

A Freedom of Information response pub lished at the start of the year revealed that Health and Community Services does not hold information about the number of pre scriptions for medicinal cannabis.

Responding to the FoI, deputy chie pharmacist Debbie O’Driscoll said: ‘The government does not monitor the details of the private consultations and confiden tial prescription of drugs to patients. This would be unethical.’ Mr Harrison said: ‘There is a massive gap in understanding of the industry across the board. It is really important that the government collects data on me dicinal-cannabis patients so they can have a better understanding of how the indus try works. This will allow them to better understand patient issues and barriers to access and can shape attitudes towards other topics, such as decriminalisation.’ He added: ‘A lot of patients have serious concerns about the cost of a prescription.

It costs some people several hundred to several thousand pounds a month, if not more, to pay for their medication. However, the government will not be aware of those most in need if it does not have the data. By conducting a Scrutiny review they can look into these issues.’ Another FoI response published earlier this month highlighted that the States police ‘does not currently have a policy in place around educating officers and employees on the legality of medicinal can-nabis’.

The response also said that ‘patients are advised to keep a copy of their prescription on their phone so that they can show officers if or when they are stopped’.

Mr Harrison continued: ‘It is little things like this which could make a big difference. We hear of officers who cannot tell the difference between medically prescribed cannabis and cannabis off the street. This becomes a problem, because how are they meant to police this and what happens if someone gets arrested for having a correct medicinal prescription?’ In 2019, Deputy Lyndon Farnham – who was serving as Economic Development Minister at the time – announced his intention for Jersey to become a ‘centre of excellence’ in medicinal cannabis production.

Mr Harrison said that without collecting data, this would not be the case.

‘There is a potential to collect data here and the government needs to take ownership of it,’ he said. ‘If we want to become a centre of excellence, the clock is ticking, because other countries are moving quick-ly in this field.

‘There is also a conversation to be had about whether we could introduce a medicinal cannabis clinic as part of the new hospital.’ Ms O’Driscoll said: ‘Medicinal cannabis, which is a controlled drug, can only be prescribed to Islanders following a consultation with a prescriber in the UK or the Island.

‘The amount of medical cannabis being prescribed to Islanders can be monitored through various methods. Residents in Jersey who are prescribed medicinal cannabis following a consultation with a UK doctor must apply for an importation licence for the drug, which is dispensed by a UK pharmacy.

‘The number of importation licences issued is logged by the government.

‘All pharmacies in Jersey must inform the chief pharmacist at Health and Community Services of all importations of controlled drugs.’ An article published earlier this year by Sapphire Medical Foundation estimated that there were 3,000 medicinal-cannabis patients being prescribed treatment in the Island.

‘‘ It costs some people several hundred to several thousand pounds a month, if not more, to pay for their medication. However, the government will not be aware of those most in need if it does not have the data