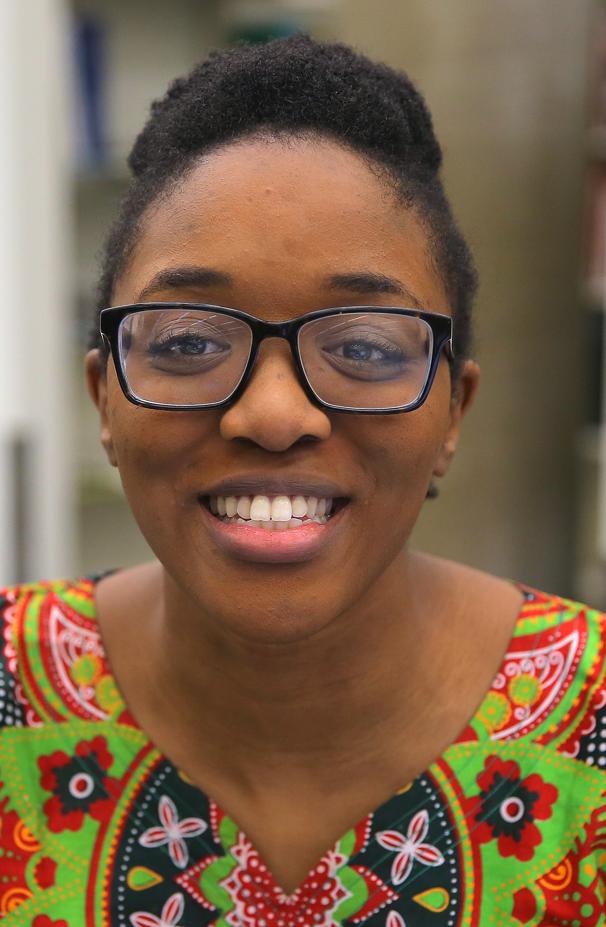 Samarth Gupta (left), of Acton, and Tania N. Fabo, of Saugus, were announced as recipients of Rhodes Scholarships on Sunday. Both are seniors at Harvard College. (Handout/Pat GreenHouse/Globe Staff) 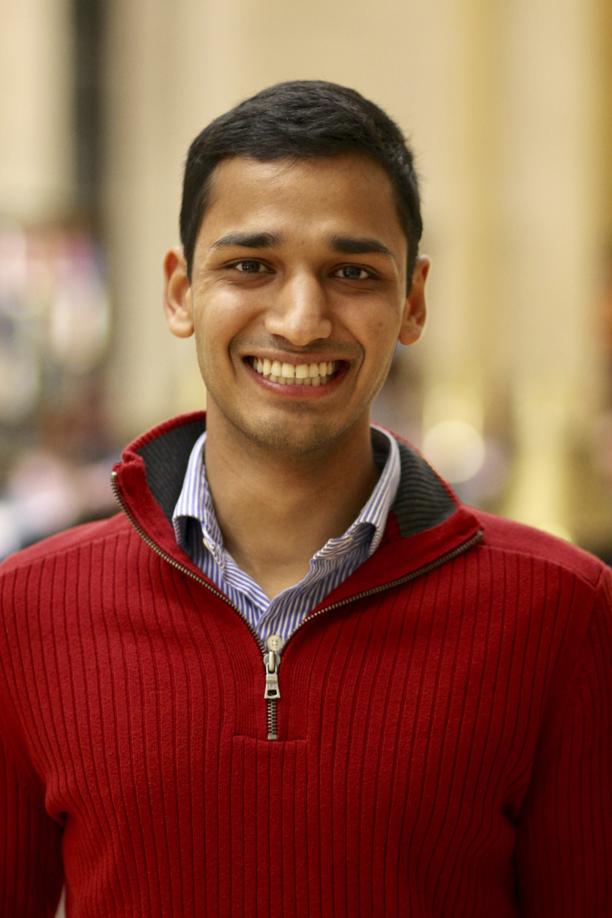 Two Massachusetts recipients of the prestigious Rhodes Scholarship are exploring how health is affected by inequality in American society — and both have dreams of changing the world.

Harvard College seniors Tania N. Fabo, of Saugus, and Samarth Gupta, of Acton, both 21, are among seven American recipients of the 2018 Rhodes Scholarship who are either from Massachusetts or came to the Bay State for school.

Fabo is studying how racism shapes health issues facing African-Americans, while Gupta examines how access to health insurance can help people stave off evictions and afford to remain in their homes.

Every year, the scholarship is awarded to 32 American students who, in addition to stellar academic performance, “show great promise of leadership and a commitment to service,’’ said Elliot F. Gerson, American Secretary of the Rhodes Trust, in a statement.

The scholarship winners get the opportunity to study for two to three years at Oxford University in England beginning next October.

Fabo is studying human development and regenerative biology, with the goal of becoming a cancer researcher.

At Harvard, she helped organize the school’s first-ever Black Health Matters Conference, which brought together experts and students in health, law, public policy, and other fields to discuss African-American health.

As a group, African-Americans are more likely than whites to suffer from medical problems such as high blood pressure and heart disease, according to the Centers for Disease Control and Prevention.

“I see myself as someone who is not going to shy away from these problems, and will confront these issues,’’ said Fabo in a phone interview Sunday afternoon.

Her parents, Anastasie Kweudjeu-Fabo and Alain Fabo, originally from Cameroon, relocated to Germany, where Tania was born, to complete their post-graduate educations. Tania Fabo came with her family to the United States when she turned 7.

Fabo’s mother, now a nurse, was a scientific researcher at Harvard, and her father is a certified public accountant working for the Massachusetts state government.

Both worked to encourage Fabo to pursue educational excellence. As a sophomore at Mystic Valley Regional Charter School in Malden, she began attending courses at Bunker Hill Community College. Fabo said she was inspired to pursue science after her mother showed her the Harvard lab where she worked.

Fabo is examining the role racism plays in shaping the health of African-Americans when housing segregation forces them to live in environmentally unhealthy areas. She is also looking at the effects of limited access to medical care.

“There are so many different ways that racism has negatively affected the black community,’’ said Fabo. “If we care at all about these communities, we need to think outside the box about how their health is being impacted.’’

Gupta’s senior thesis at Harvard explored how having health insurance through the Affordable Care Act’s Medicaid expansion can help people remain in their homes.

“If someone gets health insurance, they would not have to make the decision: ‘If I break my leg, do I pay my doctor’s bill or pay my rent?’ ’’ said Gupta in a phone interview Sunday.

He said policy makers have not addressed the relationship between housing and health care.

“These issues are interconnected and to solve one of them, we need to solve all of them,’’ he said.

Gupta’s family immigrated to the United States from India when he was 3. He grew up in Acton and graduated from Acton-Boxborough High School. While at Harvard, Gupta interned with the City of Boston’s Office of Housing Stability and with the White House Council of Economic Advisors. He also led the Harvard College Running Club and was a staff writer for the Harvard Political Review.

Gupta intends to become a lawyer and is considering a career in public policy or politics. He was inspired to explore housing by one of his professors, Matthew Desmond, whose book “Evicted’’ looked at how families struggled with the costs of housing.

“It’s an issue of justice… what kind of society do I want to live in?’’ said Gupta. “We want to make sure that people have a roof over their head.’’

Since 1904, when the prize was opened up to Americans, 3,452 students have won the scholarship, including 546 women since the award was made available to them in 1976, according to the statement.

Competition was fierce for the selective honor: The students were selected from a pool of 866 candidates who had been nominated by their colleges and universities.

Along with Fabo and Gupta, Harvard recipients this year include Alan Yang, of Dresher, Pa., and Harold Xavier Gonzalez of Houston.

Two recipients came from the Massachusetts Institute of Technology: Matthew Chun, of Arlington, Va., and Mary Clare Beytagh of Dallas.

The final Bay Stater to be awarded the prize is Nathan R. Bermel of Chestnut Hill. He attends the United States Naval Academy in Annapolis, Md.

“This year’s selections represents the rich diversity of America. It includes, among others, 10 African-Americans, the most ever elected in a U.S. Rhodes class; African and Asian immigrants; other Asian, Muslim, and Latino Americans; an Alaskan Native; a transgender man; and four from colleges that have never before elected Rhodes Scholars,’’ said Gerson.

PREVIOUS ARTICLE
Article 40 of 128
NEXT ARTICLE