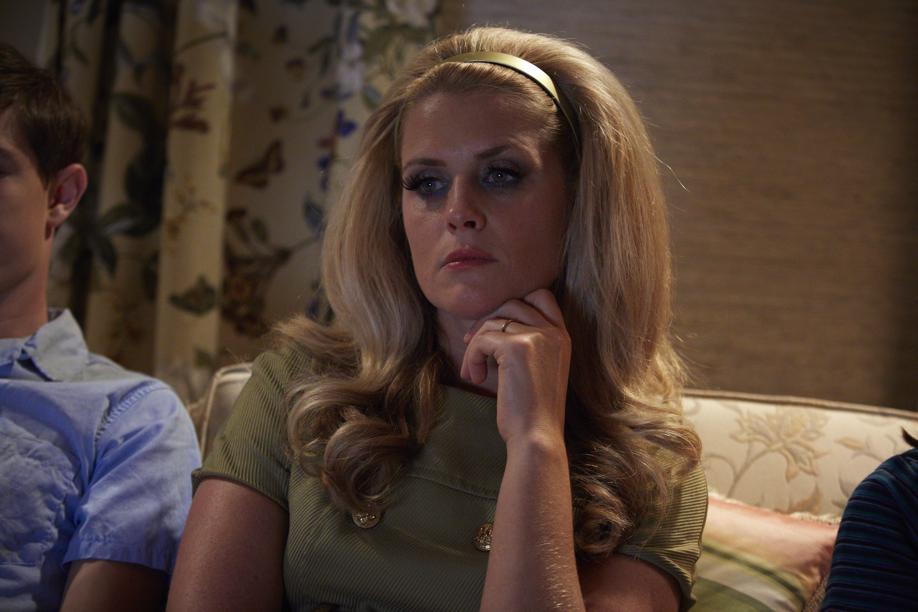 While the recent film “Chappaquiddick’’ was shot mainly on the North Shore, one of the most prominent local actors in the movie is Andria Blackman, a South Shore resident who landed the role of Joan Kennedy.

The movie is about the 1969 death of Mary Jo Kopechne, who was in a car driven by Senator Edward M. Kennedy when it went off a bridge on Martha’s Vineyard. He was married to Joan at the time.

“It was a very intriguing role, I was honored to play it,’’ Blackman said. “I had a lot of screen time, and it was a great experience. When you shoot in this area, you see so many familiar local faces on the set.’’

Blackman grew up in East Bridgewater and attended Suffolk University for communications and public relations. As a child, she had an inkling of her future putting on “little shows for my family, transforming a backyard shed into a theater, and selling tickets at the door. I guess it was in my blood.’’

She booked her first TV commercial playing a secretary in what she recalls as a New Hampshire anti-smoking public-service announcement.

“I was only 14, a little young for a secretary,’’ Blackman said, laughing. “But that’s show business.’’

She is also a stuntwoman. Her work includes doing underwater scenes in place of Laura Linney in Showtime’s “The Big C,’’ doubling for Mamie Gummer in “The Lightkeepers,’’ and being dragged on horseback for the ABC series “Body of Proof.’’ She also was a stand-in for Kate Bosworth in the movie “21.’’

By far, her most important role is as mother of two girls, ages 1 and 4½, raising them with husband and fellow actor Michael Murphy (stage name Max Murphy), whom she met on the set of a VISA commercial. Together, they run Zen Den, a health and wellness center in Norwell.

“I could do more [acting] if I chose to,’’ said Blackman, who plans to consult and coach as well, “but I also want to be with my kids.’’

Paul E. Kandarian can be reached at pkandarian@aol.com.

PREVIOUS ARTICLE
Article 165 of 188
NEXT ARTICLE