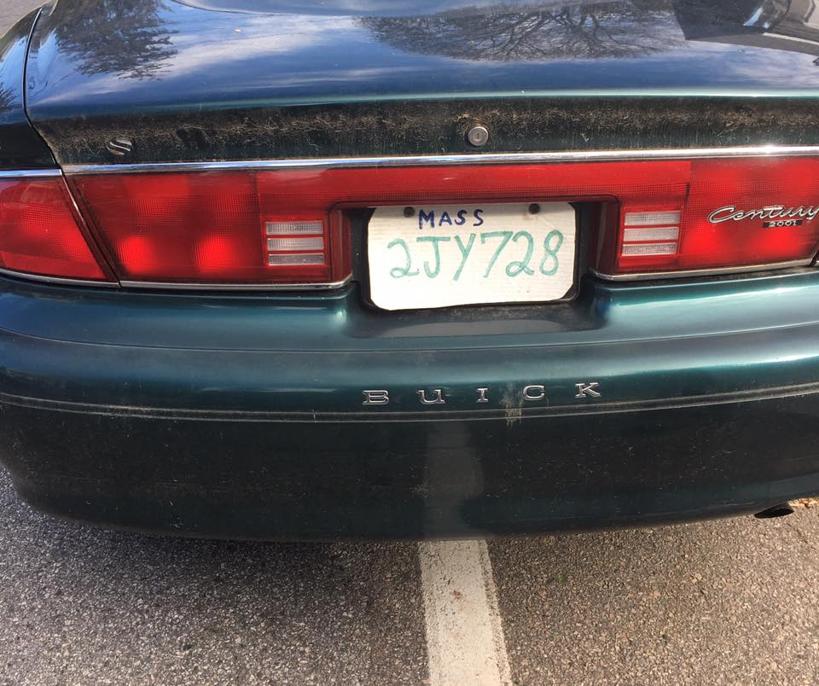 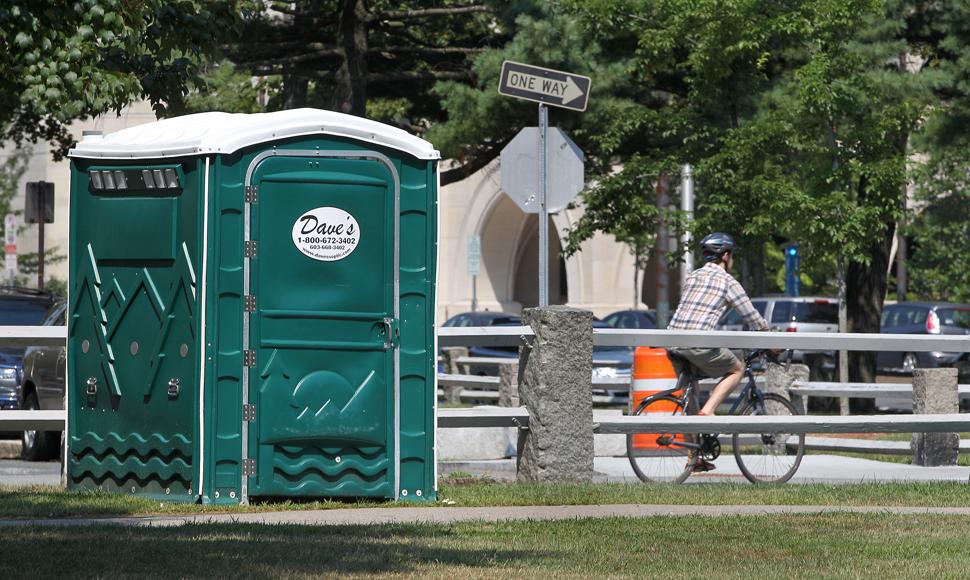 Every day, police officers respond to reports of all sorts of events and nonevents, most of which never make the news. Here is a sampling of lesser-known — but no less noteworthy — incidents from police log books (a.k.a. blotters) in our suburbs.

On Nov. 16, a man walked into Billy’s Liquors on Brockton Avenue in Abington. He appeared to be intoxicated, and he was asked to leave. But before exiting the store, he helped himself to some Natural Ice beer — the police didn’t say how much. Last we checked, the shoplifter hadn’t been arrested, but police did get images of what he looks like from surveillance footage and are asking the public whether anyone can identify him. Photos of the alleged swiper of beverage have been posted on MassMostWanted.org.

SCAM OF THE WEEK

A resident of Essex was recently tricked out of $7,000, and it all started with a telephone call. The caller told the resident that he was an attorney and that his son had been arrested on the West Coast; the caller then said that he’d need $7,000 to get his son out of jail, and that he could send the “bail money’’ by purchasing gift cards from Target. The caller instructed the resident to scratch the authorization codes on the back of the gift cards and provide him with the hidden numbers. And with that, the con was complete. “When this is done, it is next to impossible to recover those funds,’’ police wrote in a Facebook post. “The scammer gets $7,000 as easy as that.’’ The Essex Police Department is warning residents to be wary of such scam telephone calls, and reminding them that “nothing legitimate should ever be paid with gift cards.’’

On Nov. 12, Hopkinton police pulled over a Buick Century on Main Street bearing what appeared to be a homemade license plate. It was essentially a piece of cardboard with a handwritten plate number and the word “Mass’’ scrawled above it in magic marker. Police posted a photo of the plate maker’s handiwork on Facebook, along with a warning. “Here’s a little advice to those aspiring to make their own license plates,’’ the post states. “1. Don’t. 2. But if you do, make sure not to use cardboard from a pizza box and magic markers. Charges for this creative operator include operating an uninsured and unregistered vehicle and attaching ‘fake homemade’ plates.’’

Remember the case of the outhouse that was knocked over on Barton Road in Stow on Oct. 15? A similar incident was reported in the same town on the morning of Nov. 26, when a resident of Davis Road informed police that a neighbor’s mailbox had been vandalized and a portable toilet at a nearby construction site had been tipped over. Police responded to the scene and saw that the mailbox was removed from the roadway and the vandalism was documented. Detective Sergeant Michael Sallese said he didn’t believe the two incidents are related. “The first one was near the Hudson-Stow line, and Hudson police had reports of vandalism that week in the same area, i.e. mailbox smashing,’’ said Sallese in an e-mail. “The other is located across Lake Boon from the first. But we can’t say for sure if they are or are not related.’’

At 2:57 p.m. on Nov. 13, Marblehead police received a call from a resident who reported that her upstairs neighbor had taken her mat for the second time, and that she wanted to speak with an officer. A report was taken.

At 10:30 a.m. on Nov. 16, Stow police got a call from a resident of Gleasondale Road reporting that workers from his neighbor’s landscaping company had defecated on his property “and this is not the first time.’’ His complaint was logged.

PREVIOUS ARTICLE
Article 214 of 228
NEXT ARTICLE