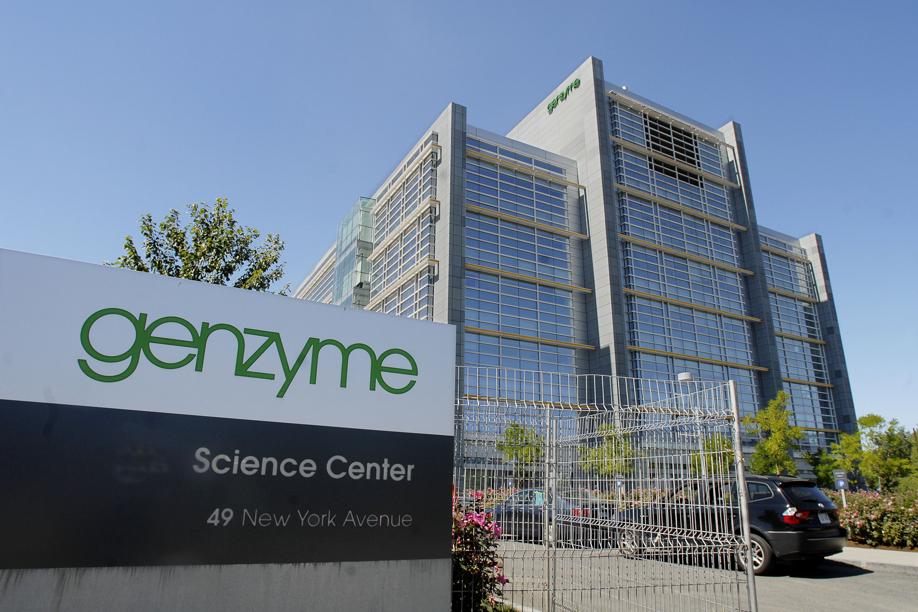 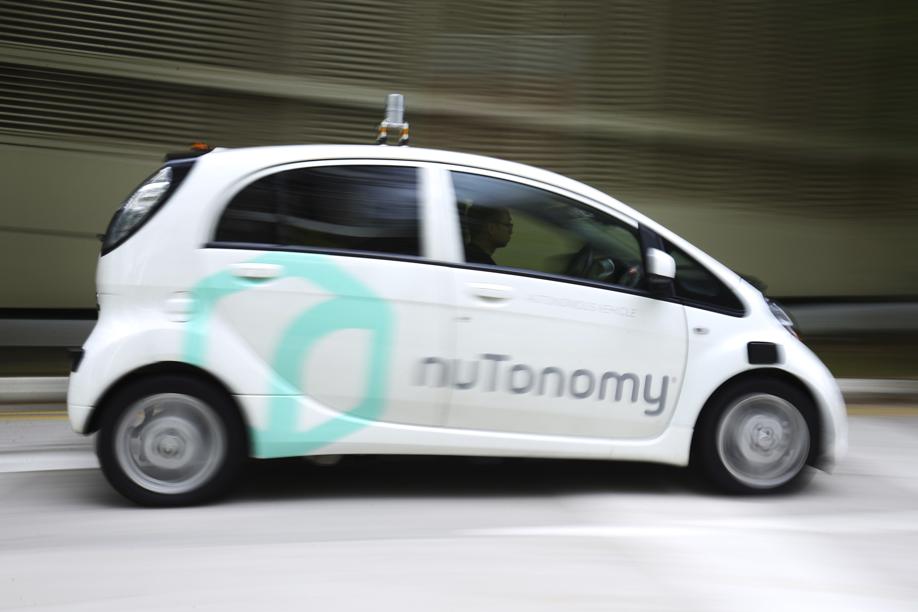 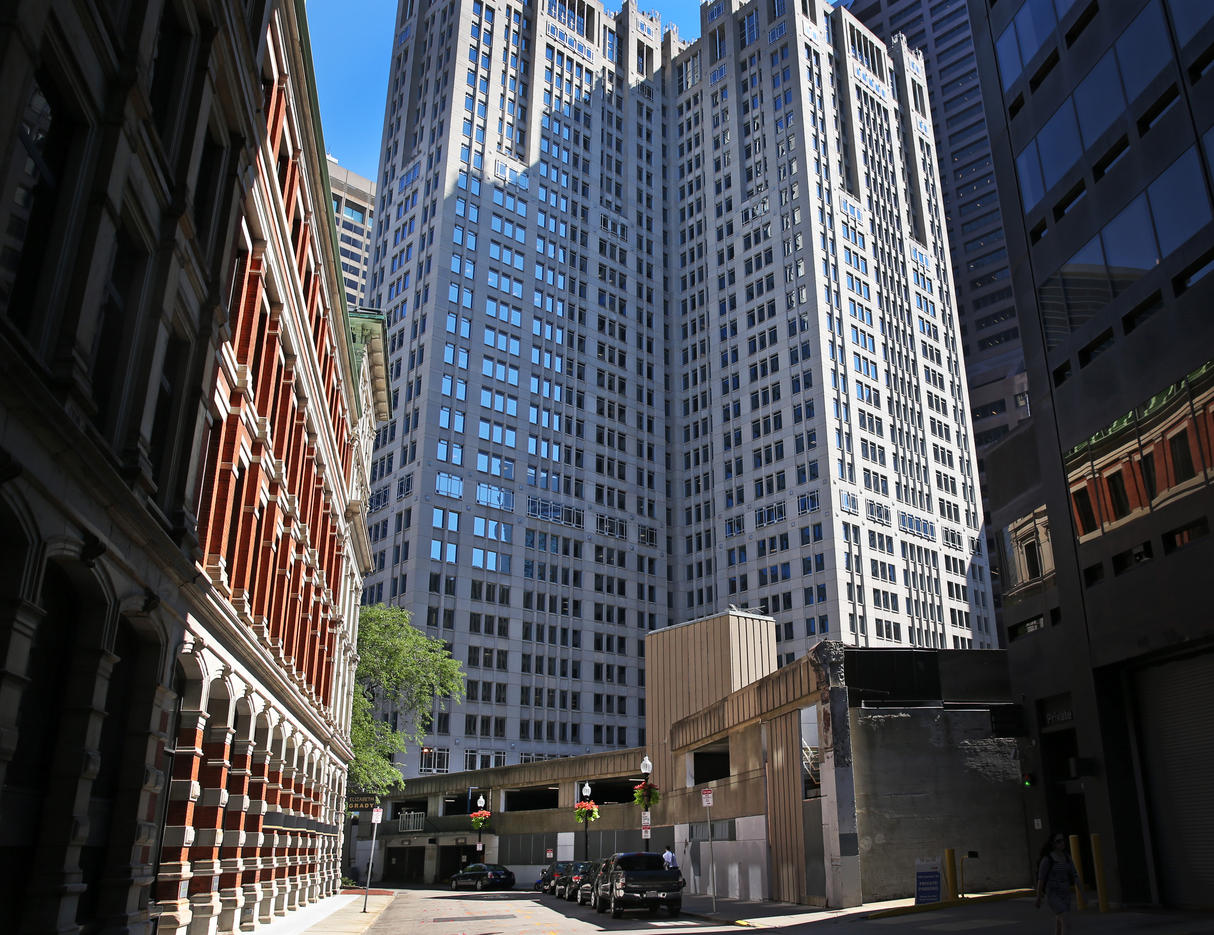 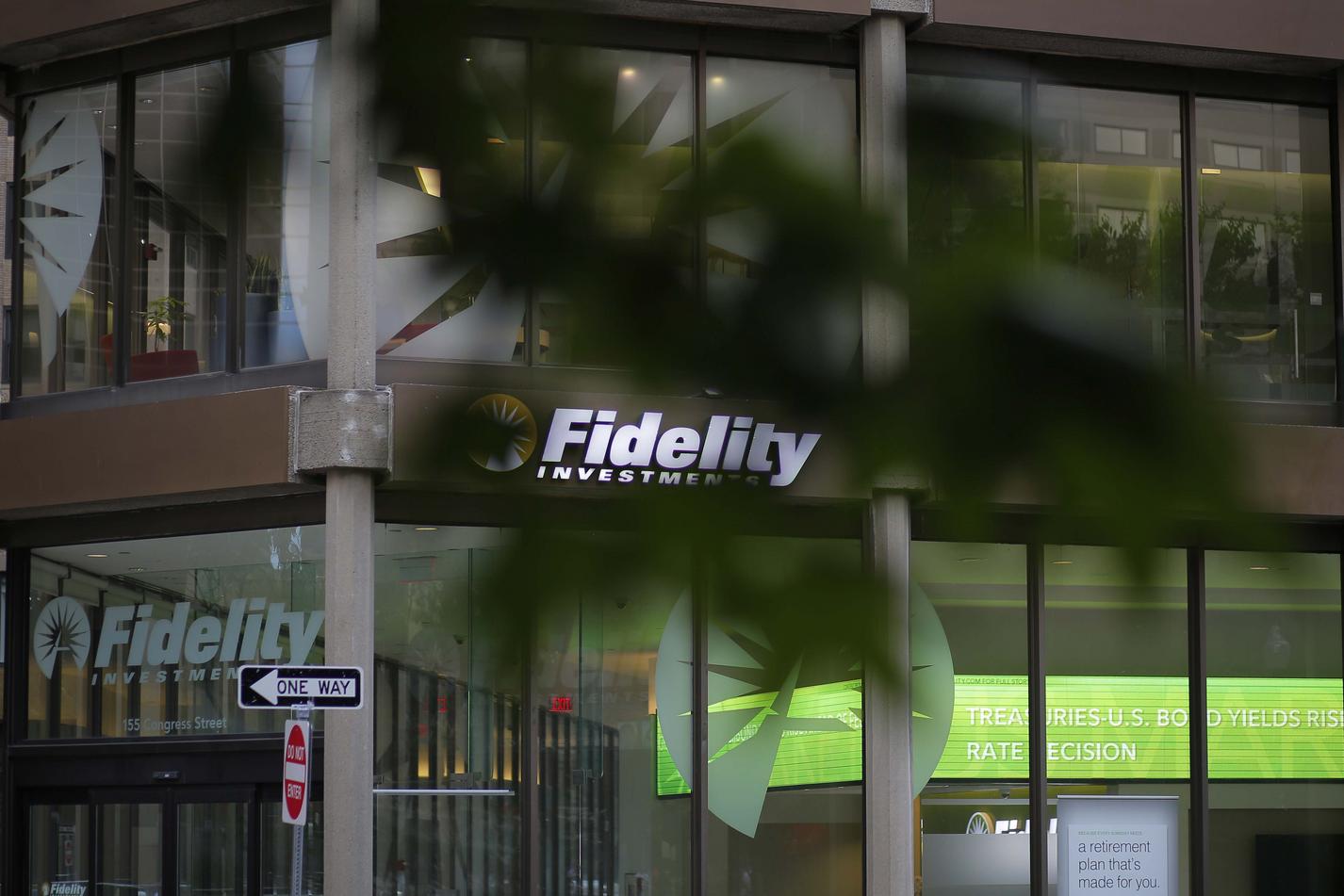 Shire PLC said Tuesday that it will lease the 343,000-square-foot Genzyme Center building in the heart of Cambridge’s Kendall Square, and plans to create a “rare disease innovation hub’’ that also will serve as a base for the Irish drug company’s US operations. The 12-year deal was negotiated over the past few months before the building was even listed on the market — a reflection of the rabid demand for real estate in the country’s hottest biotech center. Shire chief executive Flemming Ornskov said his company is expanding so rapidly in Massachusetts that it was becoming hard to find quality space. The company is now the state’s second-largest biopharma employer, with more than 3,000 workers in Lexington, Cambridge, and several other communities. Ornskov said Shire needs to fill about 400 job openings and expects to hire even more employees in coming years. The newly leased space will be home to about 1,000 workers starting in 2019. — ROBERT WEISMAN

The city of Boston is moving forward with plans to study driverless cars, launching a program with a startup spun out of the Massachusetts Institute of Technology to begin testing on public roads by the end of the year. City Hall is working with Cambridge-based nuTonomy Inc. to put a self-driving car through its paces on the streets of the Raymond L. Flynn Marine Park in South Boston. The park offers about 3 miles of roadways in a contained space that is nonetheless open to the public and will require the car to navigate amid pedestrians, cars, bikes, and the MBTA’s Silver Line. The program will require a licensed driver to sit in the driver’s seat to take control of the vehicle as needed. The car must also be clearly labeled as a testing vehicle. The testing area could expand to other public roadways depending on how things go in the park area, Carter said. NuTonomy, which is already testing self-driving cars overseas, may add more vehicles to the program over time. — ADAM VACCARO

A new term has emerged in the nonprofit world since Donald Trump’s presidential victory: rage donations. Immediately following Trump’s election, the number of contributions to the American Civil Liberties Union of Massachusetts jumped by 500 percent, according to the group. The Conservation Law Foundation in Boston says it enjoyed a 222 percent surge. California-based Muslim Advocates and the New England office of the Anti-Defamation League reported a 50-fold increase in donations. Even at the Berkshire Immigrant Center, a tiny nonprofit in Pittsfield that helps newcomers to the United States, more than a third of the gifts it has received this year — 21 of 55 — have arrived since the election. Some were accompanied by “heartfelt notes’’ from donors lamenting the political turn of events, according to the center’s director, Hilary Greene. A website launched last week called RageDonate also is encouraging the trend by facilitating online gifts to charities that advocate for women, immigrants, and other groups Trump has disparaged. The site reports receiving 10,000 views in its first 48 hours of existence. — SACHA PFEIFFER

One of the prime beneficiaries of a tower planned for the site of the Winthrop Square Garage could be the historic park over which it will cast a long shadow. The Walsh administration is proposing to use much of the $153 million the city will receive from the sale of the downtown garage for improvements to Boston Common, Franklin Park, and other green space and housing projects around Boston. In all, city officials have earmarked $102 million in proceeds from the sale, which will likely close in early 2017, when Millennium Partners receives a building permit for the 775-foot condo and office tower it wants to build on the Winthrop Square property. The company will pay the final $51 million after sales on its units close, likely in a few years. Early projections by Millennium show the tower could throw shadows as far as the Commonwealth Avenue Mall on some mornings. Park advocates are leery of City Hall’s proposal to get the shadow law amended to allow the Millennium building, fearing it could pave the way for other new buildings to add to the shade over the parks. Mayor Martin J. Walsh, in an interview, said he intends to change the shadow law only for the Winthrop Square project. — TIM LOGAN

Ned Johnson to retire as chairman of Fidelity

Edward C. “Ned’’ Johnson III, widely considered a giant of the investing world, will retire next month as chairman of Fidelity Investments, a Boston firm he took over from his father 39 years ago and built into a powerhouse that oversees the retirement savings of 25 million Americans. Johnson, 86, will hand full control of Fidelity to his daughter, Abigail P. Johnson, who was promoted to chief executive in 2014, the company said Monday. In an e-mail to employees, Edward Johnson said this was a “natural progression’’ in his daughter’s 28-year career during which she was groomed to run the privately held company. The long-expected transition marks the end of an era for the company, which rode to prominence with the success of stockpickers such as Peter Lynch. It comes as Fidelity, which manages $2.1 trillion, faces an investor shift from its actively managed funds to the less-expensive index funds of rivals such as Vanguard Group. Fidelity said Johnson is not leaving because of failing health. But people who know him say the executive — known for an obsession with diet and exercise — has been slowing down. — BETH HEALY

PREVIOUS ARTICLE
Article 78 of 217
NEXT ARTICLE