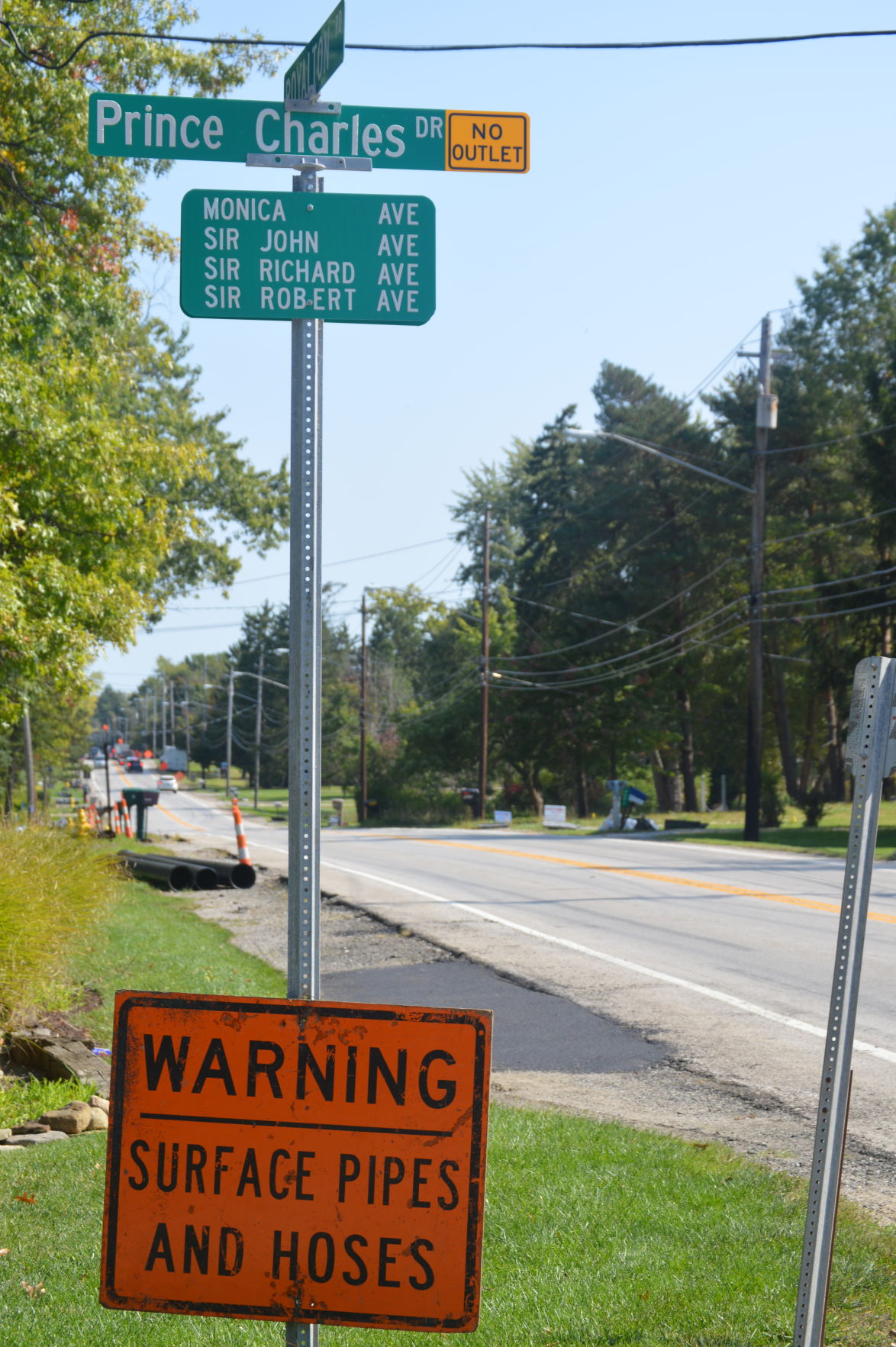 The first phase of the Royalton Road waterline project, seen here, was completed in 2016. The second phase, from Prince Charles on to State Road, will be put out to bid this month with a target completion of July. File photo by JAIME ANTON 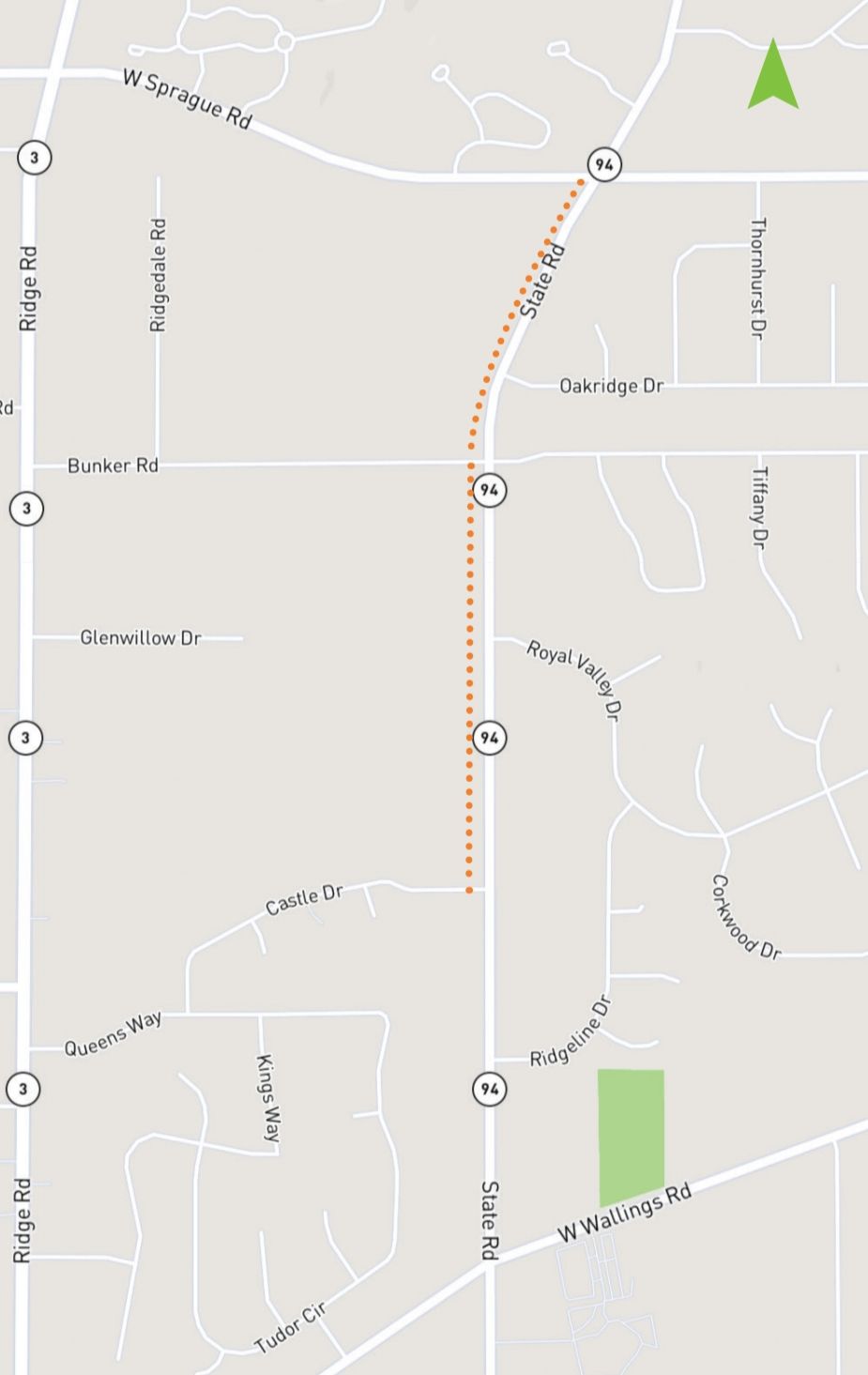 This image shows where the water main is being installed, beginning this month, along State Road from Sprague Road to Castle Drive. Image courtesy of CLEVELAND WATER
PREVIOUS IMAGE


NORTH ROYALTON – Two water main projects are in the works this summer.

Once all the work is completed, the pavement will be restored.

The project, being done by Cleveland Water, costs $1.3 million and is expected to begin this month and wrap up in July, however, the end date is subject to change.

A community meeting was hosted April 8 at City Hall where Cleveland Water representatives were on hand to discuss the project. It is said to reduce the amount of water loss due to breaks and leaks, ensure customers receive a dependable supply of quality water and improve the reliability of water supplied to the neighborhood for enhanced fire protection. Cleveland Water is investing $26 million a year to replace aging water mains throughout its system.

The other water main replacement has been in the works for quite some time.

Phase two of the Royalton Road waterline replacement project – a section of 1,950 linear feet of the waterline from State Road to Prince Charles – is part Cleveland Water’s Suburban Water Main Renewal Program, meant to repair or replace mains identified as problematic in order to improve the system and ensure everything is operating as it should.

The project went out to bid early last year, but the bid process was cancelled because the estimate was too low for the market price of repairs then.

City Engineer Mark Schmitzer said he is working on revising the estimate now, and the project will be re-bid likely sometime this month.

“We’re looking at recently bid projects to see where the numbers are at so we can adjust our budget. The idea is to finish the project up by July so that we don’t interfere with the Royalton Road resurfacing project,” he explained.

Phase one was the water main replacement between Prince Charles and the Broadview Heights city limits completed in 2016. Approximately 3,500 linear feet was replaced and the project was completed by Fabrizi Trucking and Paving for $708,631.

The city was awarded full reimbursement for both phases through Cleveland Water.