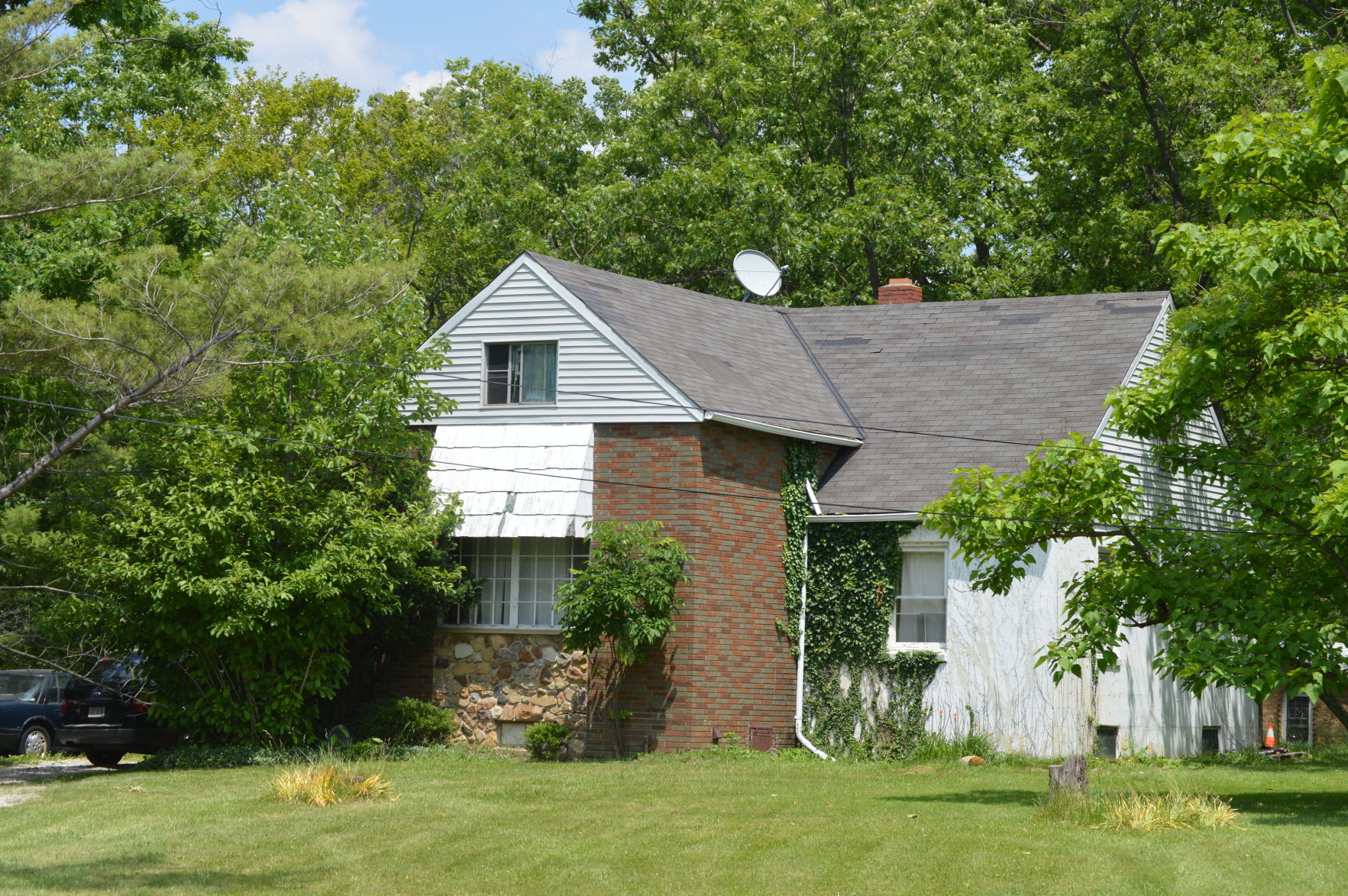 The home at 11489 Ridge Road, that was the scene of a triple homicide two years ago, is being razed by the new property owner to reportedly make way for new development options, city officials said. File photo by JAIME ANTON
PREVIOUS IMAGE


NORTH ROYALTON – The home where a triple homicide occurred two years ago is being razed to make way for new development options for that property.

City officials said the newer property owner is removing the house at 11489 Ridge Road and is currently considering options for the site, though nothing has been formally presented.

“The property owner is considering his options, which at this point could include one or several houses on the property. He will have to bring forward any future plans and present those to Planning Commission,” said Mayor Bob Stefanik, who serves on planning.

This house is the infamous site where three women were killed, making headlines across the nation.

For many in the community, the house has stood as a painful reminder of the tragedy that occurred there.

The home lies in ward 3 and its councilman, Dan Langshaw, said he welcomes a new chapter for the property.

“It’s great to see this property no longer a blight in the neighborhood or a reminder of the evil event that happened in this house. I have been working to get this site cleaned up for years,” he said. “Finally, the neighborhood can move on from this dark chapter.”