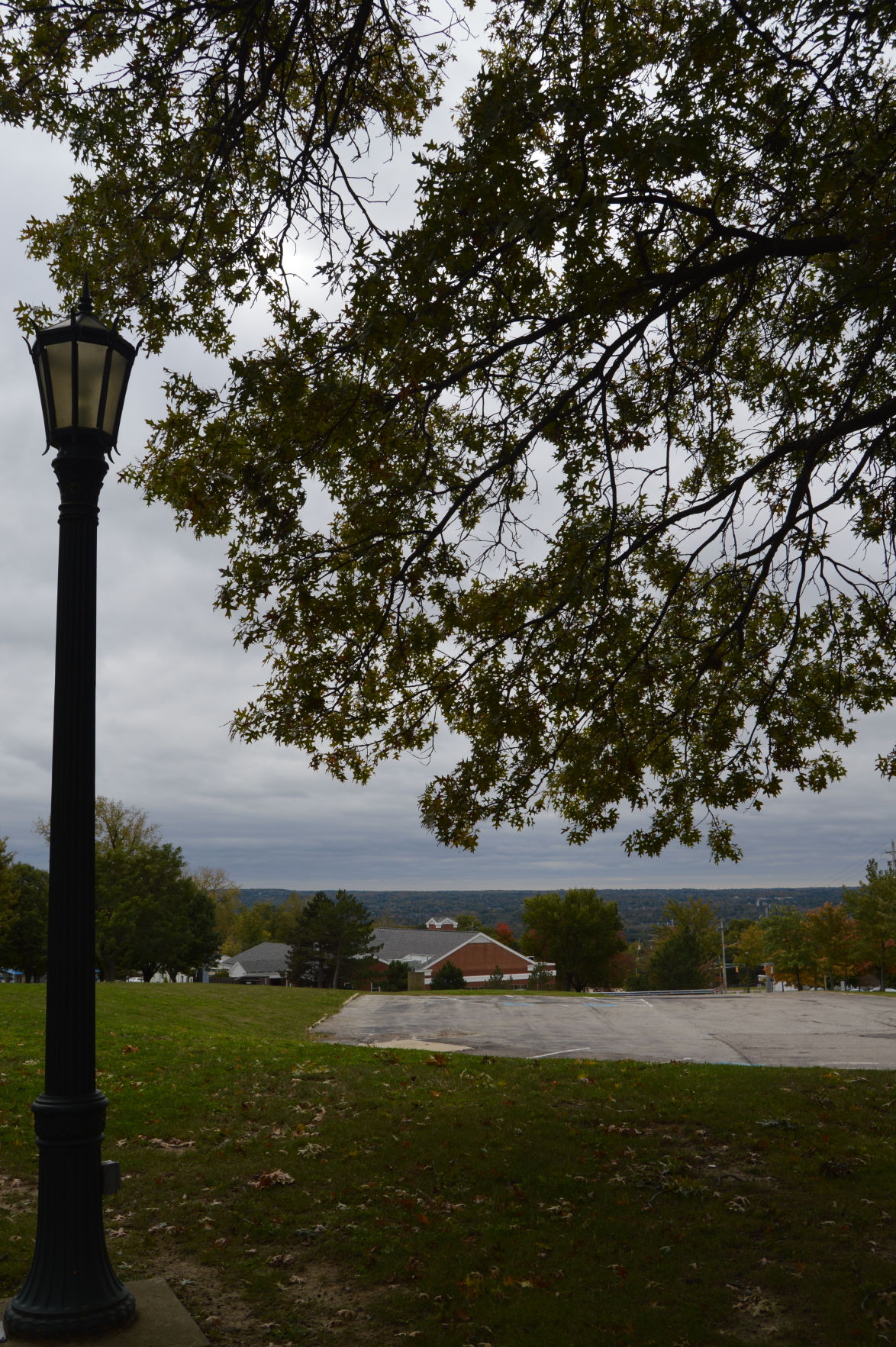 The energy audit will not only review the energy usage at all of the buildings but also all of the street lights and traffic lights throughout the community. File photo by JAIME ANTON
PREVIOUS IMAGE


NORTH ROYALTON – The city has hired Leopardo Companies Inc. to conduct the comprehensive energy audit of the city to determine what improvements can be made to cut energy costs.

A total of four companies submitted proposals, and during the Nov. 20 City Council meeting, members authorized the hiring of Leopardo. The audit is estimated to cost between $10,000 and $15,000.

Leopardo will begin the detailed audit before the year’s end, which will take a few months to complete. The firm will be reviewing all of the municipal buildings: city hall, police and fire stations, service center, animal control, cemetery and parks maintenance buildings, both wastewater plants, the YMCA building, as well as city-owned street and traffic lights.

The firm will then bring forward recommendations from this audit, and city council will pick and choose from those which improvements to proceed with.

The goal is to reduce energy costs.

“We are always looking at ways to lower our operating costs, control our costs, get a bigger bang for our buck, so to speak,” Mayor Bob Stefanik said. “Every penny counts.”

Earlier in the year, Leopardo conducted a free, preliminary audit which identified several projects the city could benefit from utilizing the principles of House Bill 420, an energy conservation bill that allows municipalities to fund such upgrades by borrowing money and repaying the note with money realized in energy savings rather than upfront capital.

The contract the city entered into with Leopardo is a guaranteed energy savings contract, which means the firm guarantees the savings and has to make up any shortfall. The mayor has said even after the city pays back the loan, the city expects to receive an immediate savings.

The preliminary audit indicated the city could possibly save hundreds of thousands of dollars in energy costs through electrical and HVAC upgrades, among other things. It included an LED conversion of street lights and traffic lights and exterior and interior lights of some of the buildings.

The city is looking for a relatively short return on investment, ideally five to 10 years. There are also utility rebates available, increasing the city’s savings.

“Being able to change our street lights over, the lights at the ball park at memorial park, they all need upgrades, as long as we’re looking at upgrades, we might as well look at the most efficient way to do this and this audit will give us those options,” Antoskiewicz said.

“Just like we do with our own homes, we as a city are looking at ways at reducing our own energy costs. I’m hopeful that the audit will find ways for us to reduce our energy costs even more while saving taxpayer dollars too,” Langshaw said.

“It is good to study our energy use so that we can save as much taxpayer dollars as possible,” Kasaris added. “It is our responsibility to do so.”