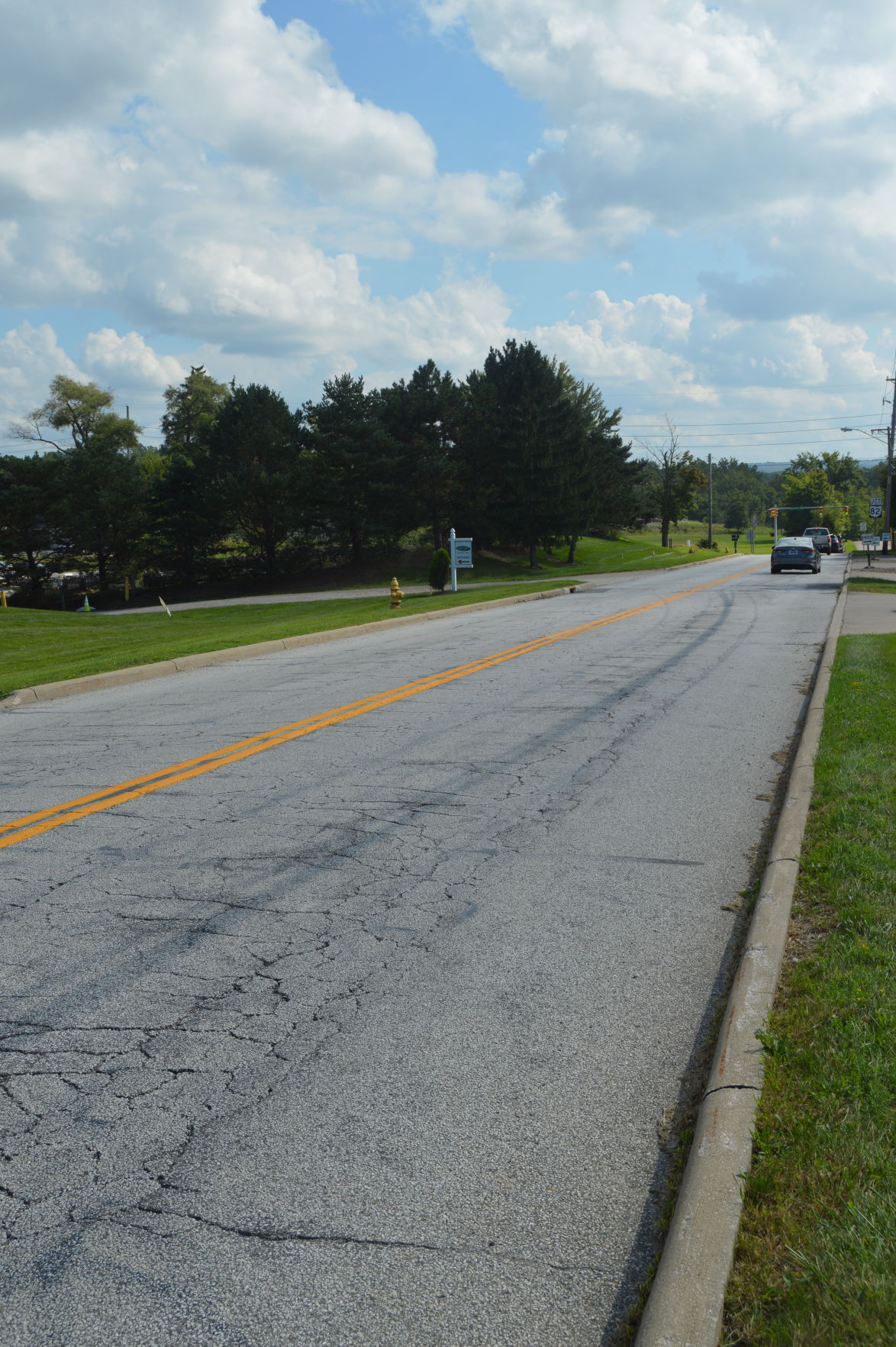 The city will be seeking Issue One funding to address Abbey Road between Albion and Royalton roads. Photo by JAIME ANTON
PREVIOUS IMAGE


NORTH ROYALTON – The city will seek funding for the resurfacing of yet another roadway.

Mayor Bob Stefanik said the administration is applying for Issue One funding for the resurfacing of Abbey Road between Albion Road and state Route 82.

Issue One is state tax dollars residents approve periodically across the state as a ballot issue for road improvements and is awarded in the form of a grant or a loan. Cities apply to the state in a competitive process where the projects are scored on the condition of the road, the traffic volume and safety aspects.

“It’s a big deal to my residents to go after money for that because it’s definitely in need of repair given the amount of traffic that travels down Abbey. We are excited and appreciate the administration seeking funding for this,” Langshaw said.

Stefanik said the city constantly works to seek outside funding to save as much as possible.

“We always strive to receive outside funding for our major road projects in North Royalton, even though the pot of funds seems to be shrinking on a yearly basis,” he said. “We continue to address our roads on a worst-first basis with Abbey falling into that category.”

Abbey is just one roadway the city has sights on. Stefanik announced back in August that in 2019 he wants to get pricing for the resurfacing of Applewood, Cedarwood, Hickory Lane, Ivy Oval, Sassafras Circle and Elmwood Oval in Cedar Estates and the joint repair of Oakwood Lane, Woodside Drive, Greenwood Road and Oval, Bunker Court and Pine Hill Court.

Through the annual roads program, the city has systematically tackled the “worst first”.

This year’s roads program addressed South Akins, between York and Bennett roads, and Edgerton, between Bennett and Ridge roads, and the extended program this fall added on a thin overlay on Sprague Road, between West 130th and York Road, and will be making selective base repairs on Akins Road, between Edgerton and York roads, Gabriella, Lynn, Delsy and Glenwillow drives.

Tilby Road and Royalhaven and Parkdale drives were the focus of the 2017 program.

Goodman and Hawley drives, and Akins and Abbey roads were the focus of the 2015 Roads Program. Bennett Road, between Edgerton and Bridgewater Drive, was also repaved with assistance from the county.

In 2014, Wiltshire Road; Clearbrook Oval, Pebblebrook and Dogwood trails, Hunters Lane and Pinebrook Drive in the Pinebrook Estates; and Julia, James, Jay, Hi View and a small portion of Harley Hills Drive were repaved. Sprague Road, between State and Hoertz roads and Hoertz and Broadview Road, were also resurfaced in 2014, a partnership among the county, North Royalton, Broadview Heights and Parma.

Gardenside, Patricia, Valley Lane and the cemetery drive made up the 2013 Roads Program.

In 2012, Cady Road, Gregory Lane, and Tiffany, Stephanie and Christopher drives were tackled. Bennett Road, between Royalton and Akins roads, was repaved too, and the county resurfaced Sprague from York to State.

The city’s 2011 Roads Program consisted of Bunker Road, between State and Greenwood roads, and Lisa Lane, between State and Villa Grande Drive. State was repaved with assistance from the Ohio Department of Transportation, and Ridge was also repaved from Boston Road to state Route 82.

Council President Larry Antoskiewicz, vice chair of streets, said the city has addressed a great deal and will continue that momentum.

“We will continue to address the streets and our infrastructure just like we have been, and we take it very seriously,” he said. “We have made great strides, but we know the work is not done.”