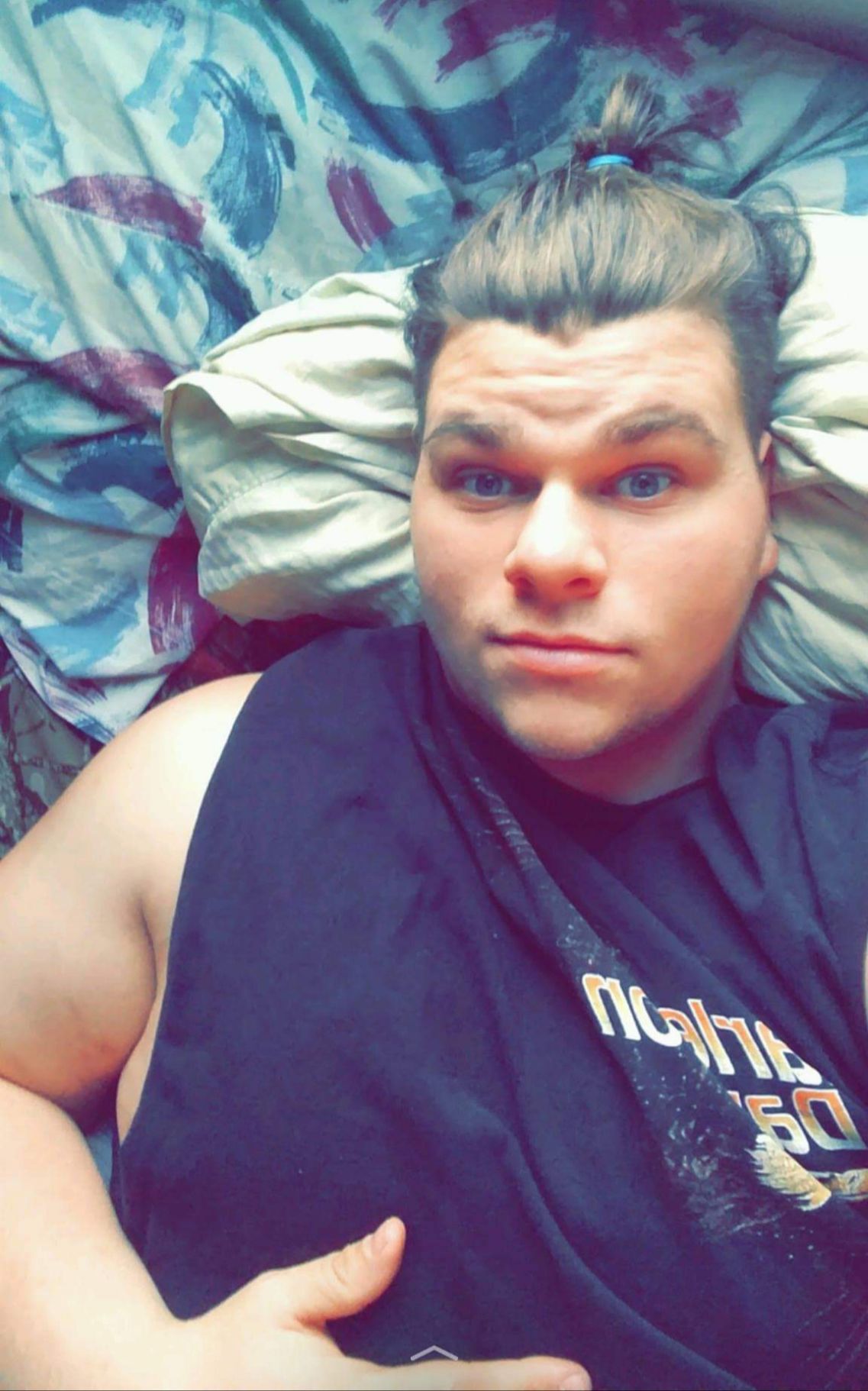 Joseph ‘Jojo’ Keider’s life was forever changed last month when a car struck him while he was riding his motorcycle, leaving him with a broken neck and pelvis and no sensation currently from the chest down. Submitted photo 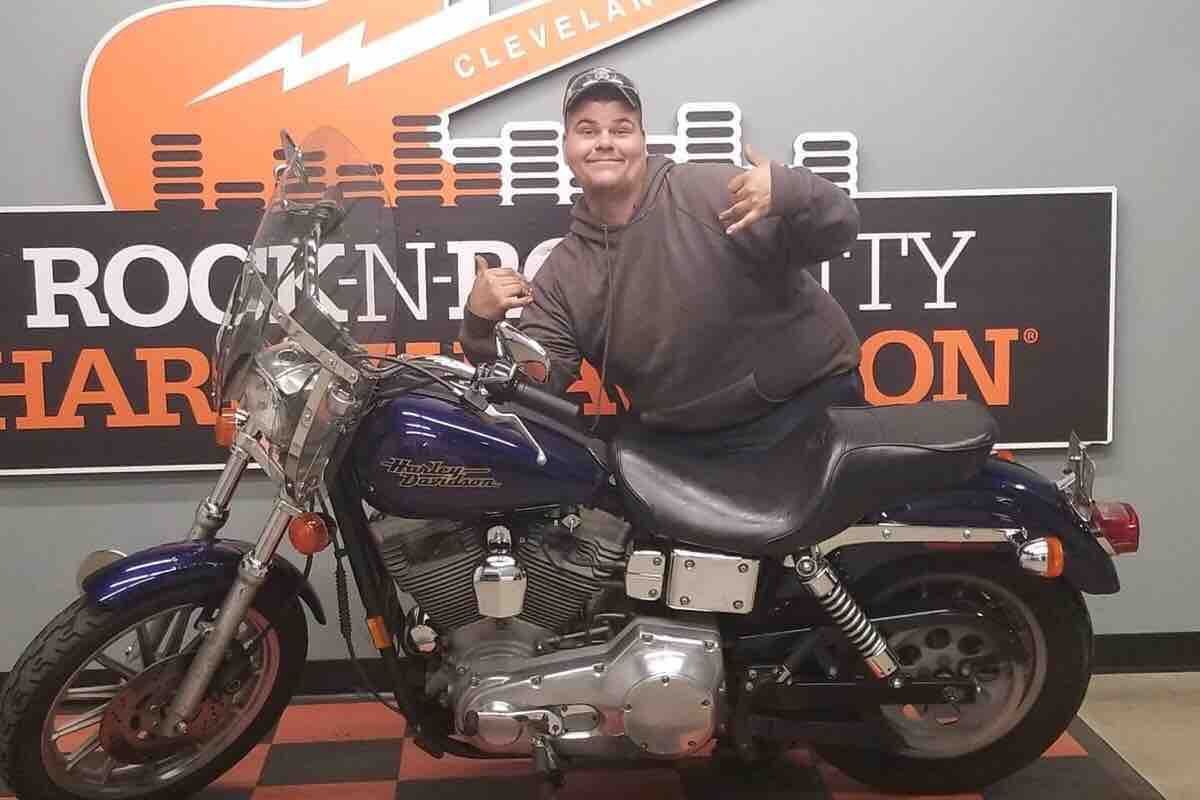 Joseph ‘Jojo’ Keider’s life was forever changed last month when a car struck him while he was riding his motorcycle, leaving him with a broken neck and pelvis and no sensation currently from the chest down. An avid biker, he is just 22 years old. A benefit has been planned in his honor May 26 at The 3 Spot. Photo courtesy of FACEBOOK 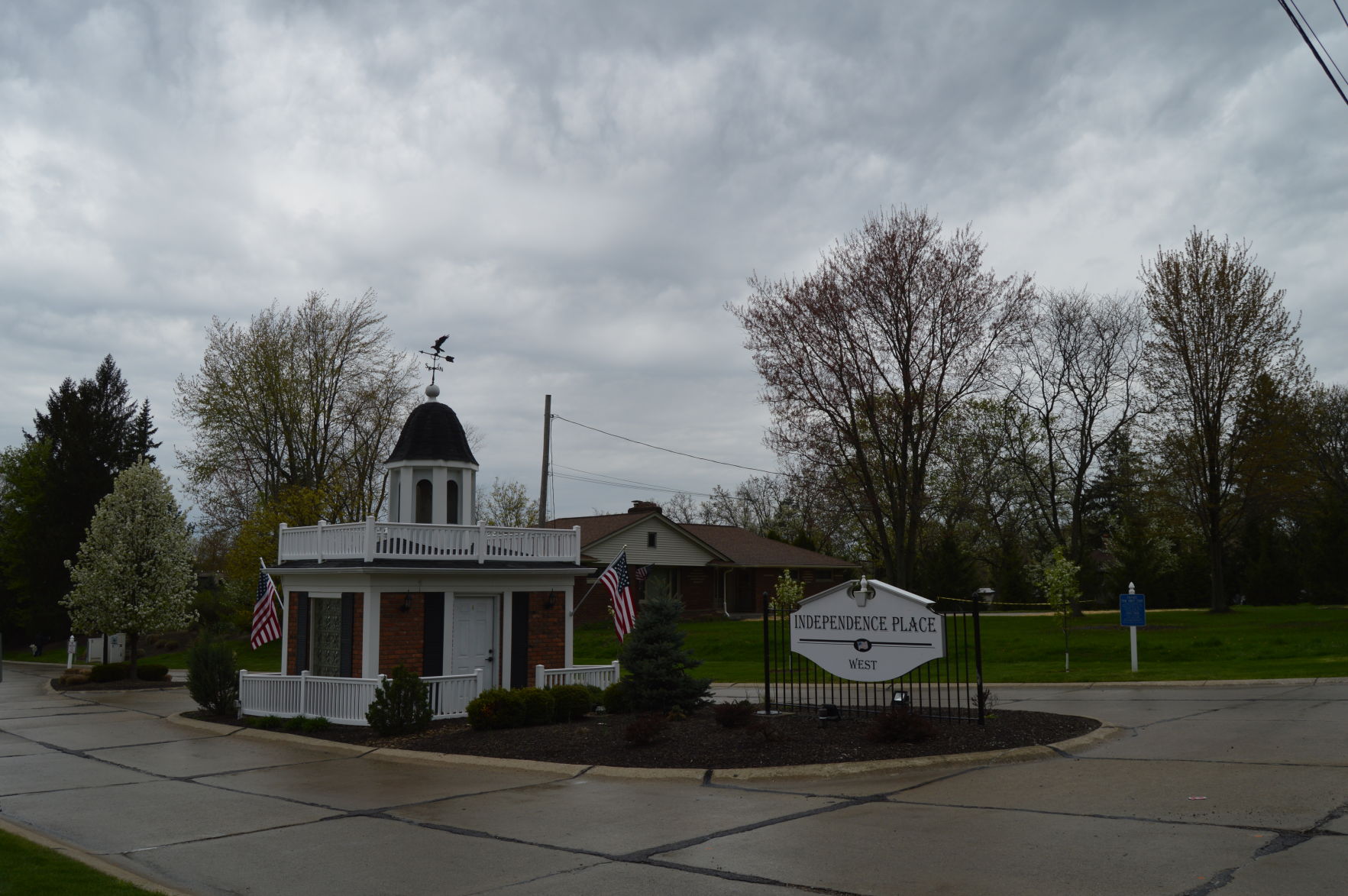 Jojo, as his friends and family loving refer to him, and three other friends were doing what they enjoy most, taking a leisurely ride together through the city on their motorcycles, when the unthinkable happened.

Jojo, 22, was leading the pack heading south on York Road when a car is alleged to have veered suddenly into Jojo’s lane at Independence Place, striking him head on. His friends rushed to his side and found him face down in the grass nearly 50 feet away from the site of the impact. The driver of the car was uninjured and allegedly admitted to drinking that night.

Jojo was transported to MetroHealth Medical Center where doctors found he had sustained a broken neck, a spinal cord injury, a displaced cervical vertebra, a severely broken pelvis, a laceration to his foot and cuts and bruises from head to toe.

He has battled for his life since the moment of the accident, undergoing a surgery on his neck to remove a vertebra and replace it with a cage and pins, and two surgeries to repair his pelvis, with a third surgery pending. His body has also fought fevers and pneumonia. He had been heavily sedated and on a ventilator for more than a week but updates indicate he has been awake more and more the past few days. Friends say he is beginning to realize what has happened and is very upset, and rightfully so.

As of now, Jojo has no sensation from the chest down, but doctors are working to improve his situation.

While Jojo is fighting to recover, his family and friends are fighting for him.

Not only have they set up a recovery fund through GoFundMe, which has raised $12,400 in two weeks’ time, but they are also organizing a benefit in his honor this month and are asking the community to rally behind one of its own.

The fundraiser for Jojo is planned from 1-5 p.m. May 26 at The 3 Spot, located at 13855 Ridge Road. Tickets are $25 each in advance or $30 at the door, and will include three drink tickets, pizza, pasta, wings and salad as well entertainment from the band Bronx Country. There will also be a $500 lottery basket and tickets are $10 each, also available at The 3 Spot all month.

Proceeds from the benefit, lottery basket and GoFundMe donations will be used to help modify Jojo’s home to accommodate him while he recovers. He also has lost wages and hospital costs.

North Royalton residents are known from taking care of each other, and Jojo’s friends are banking on that.

“Everybody please, come out and support a neighbor. He’s a good guy. Joey is the kind of guy you can call on day or night, he’s always willing to help, he never asks for anything for himself. He’s a foodie and loves to hunt and fish. He loves country music,” Bob MacKay, a family friend, said.

MacKay’s son Jake, 22, is a best friend of Jojo and was riding with him the night of the accident. He was the third bike out of the four. He is still processing what happened that night.

“I don’t have words for what I’m feeling. I watched a drunk driver hit my best friend. Someone so careless messed up my best friend’s life,” he said. “I haven’t looked at my bike since it happened.”

Steve Scott, 22, has been friends with Jojo since the seventh grade. He too is still trying to make sense of what happened.

“It’s hard to fathom, seeing Jojo laid up like this,” he said, still in disbelief. “I don’t know how to deal with something like this. You try to see the positives, but there are very few right now.”

Jojo is employed at Rich’s Towing as a diesel mechanic and attending Ohio Technical College with plans of becoming a diesel technician and advancing in his career.

Anyone who would like to donate through GoFundMe, can visit gofundme.com/jojo-keider-recovery-fund. Direct deposits can also be made through PNC Bank in either Mark or Joe Keider’s name. To follow his progress, visit m.facebook.com/Joe-Keider-Updates-289026222013516/.

Tickets to the fundraiser will be available at the door. They can also be purchased in advance at The 3 Spot or by calling 440-591-3056.