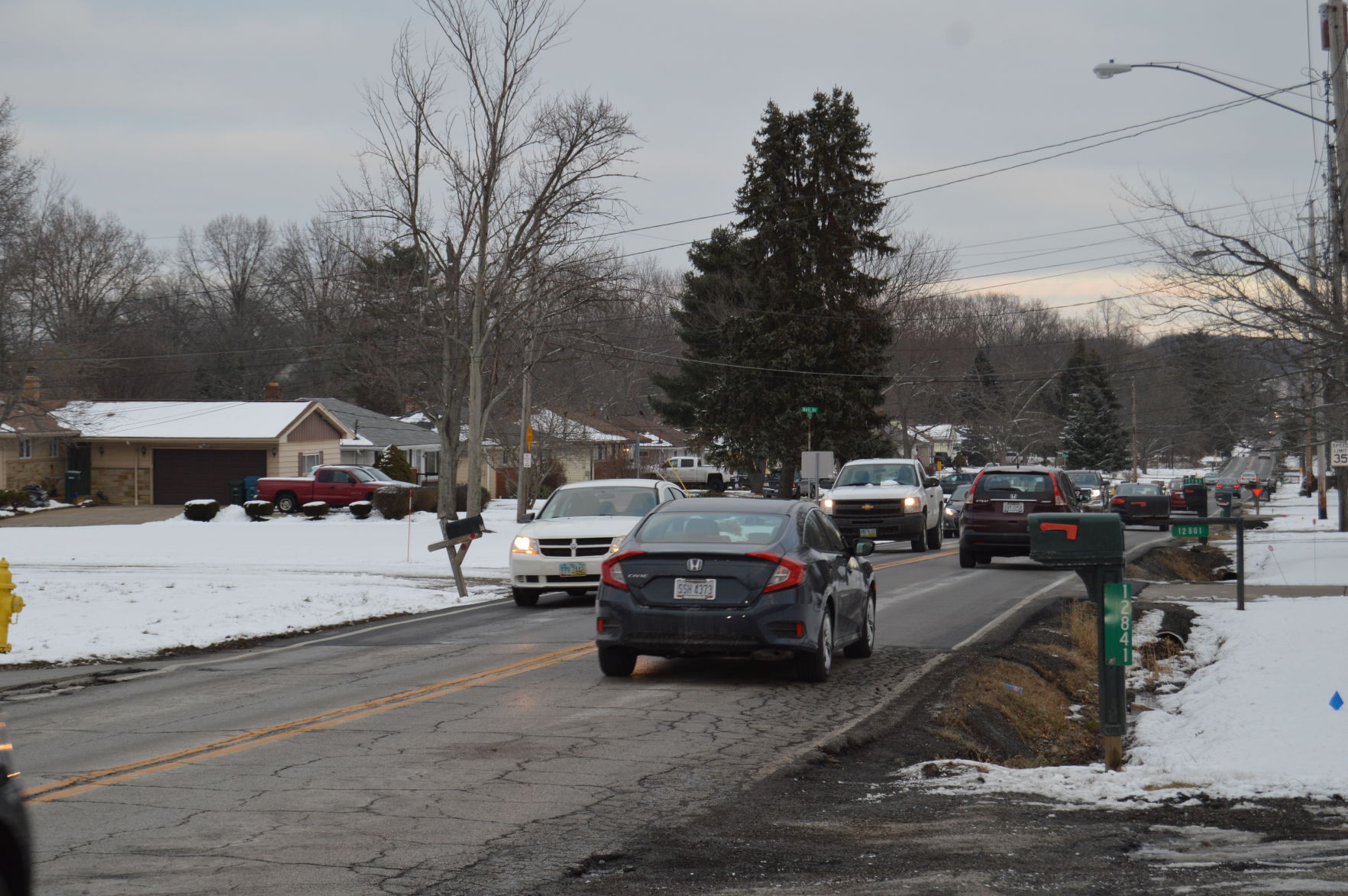 Sprague Road’s phase two, West 130th Street to York Road, has been awarded $6.3 million in Issue One grant funding for the upcoming widening planned for 2021. Phase one, from Webster to West 130th, was awarded $4 million in funding a year ago and that phase will get underway next year. Photo by JAIME ANTON
PREVIOUS IMAGE


The Sprague Road widening has received additional Issue One grant funding, this time for the project’s second phase.

Last week, the project’s second phase between West 130th and York Road was granted $6.3 million in Issue One funding through the District One Public Works Integrating Committee. Issue One funding is a state voter-approved bond levy, periodically renewed, that provides funding locally for road and infrastructure improvements.

North Royalton Mayor Bob Stefanik said this is another major score for the project.

“This lessens the amount of money the city will be responsible for in this joint project between the four communities and Cuyahoga County,” he said.

The roadway’s widening is a two-phase project, two-mile stretch, involving the county, which is facilitating the project, and the cities of Strongsville, Middleburg Heights, North Royalton and Parma.

The resurfacing of this roadway has been on the horizon since at least 2003 but has grown into a much larger project than originally planned with the widening and now replacement of water lines, stormwater and addition of sanitary lines in Parma.

This total reconstruction has been said to include the addition of a center turning lane, new sidewalks, the replacement of water lines, sanitary sewer line installation in Parma and the conversion of open ditches into enclosed storm water drainage, a grand total of nearly $20 million according to past estimates.