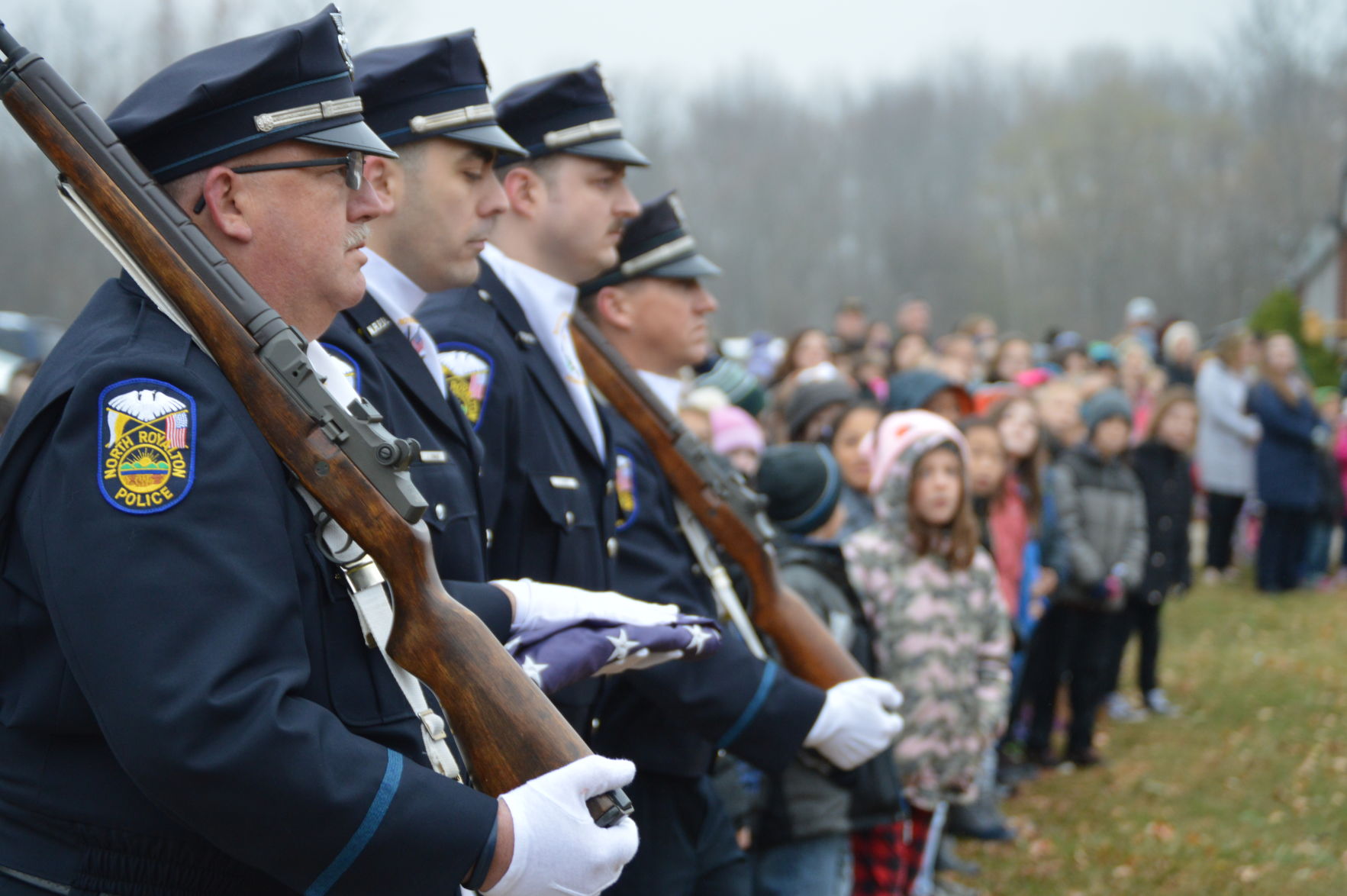 The North Royalton Police Honor Guard stand at attention during Albion Elementary’s flag-raising ceremony that is part of its Veterans Day observance. Photos by JAIME ANTON 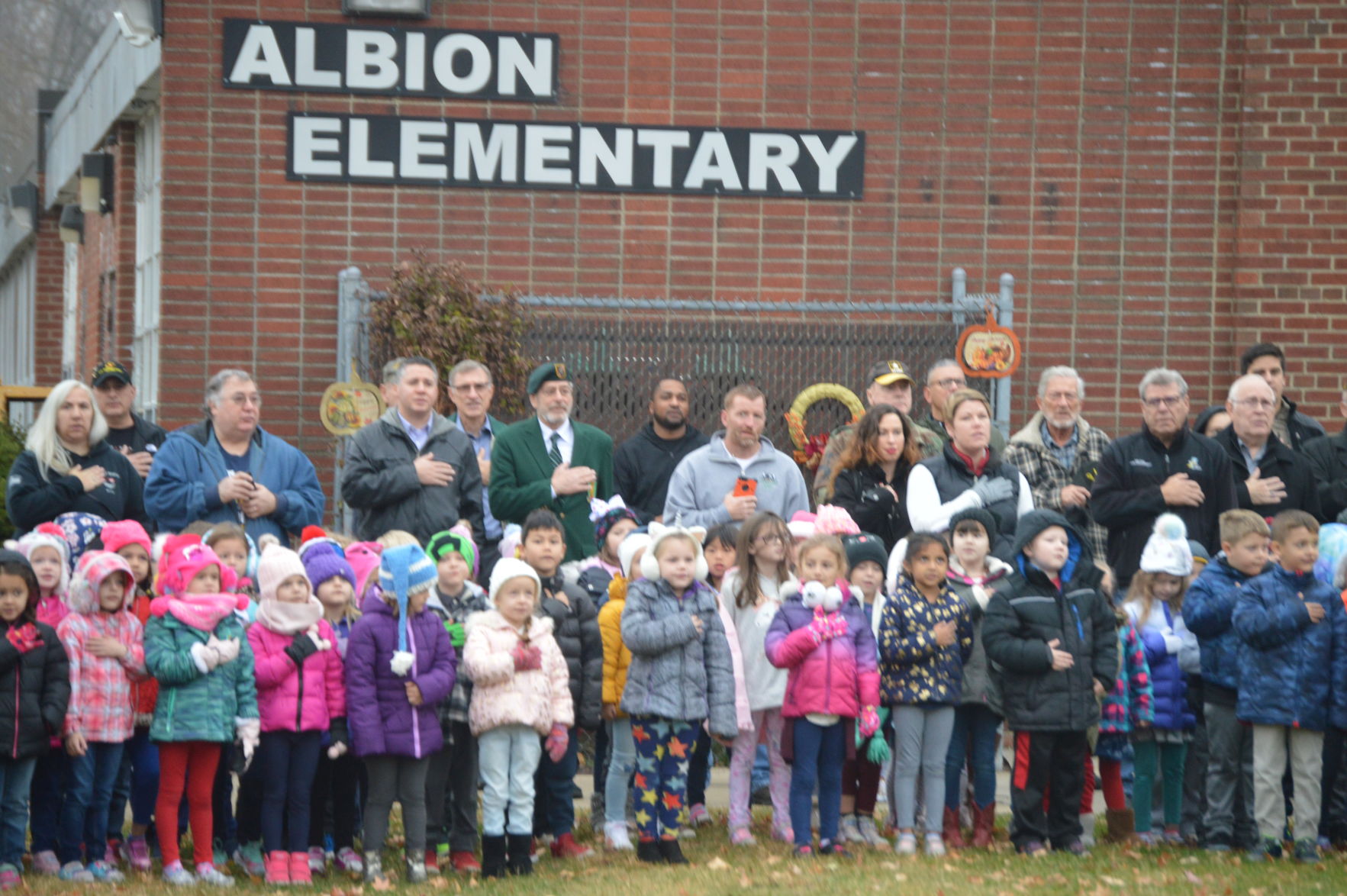 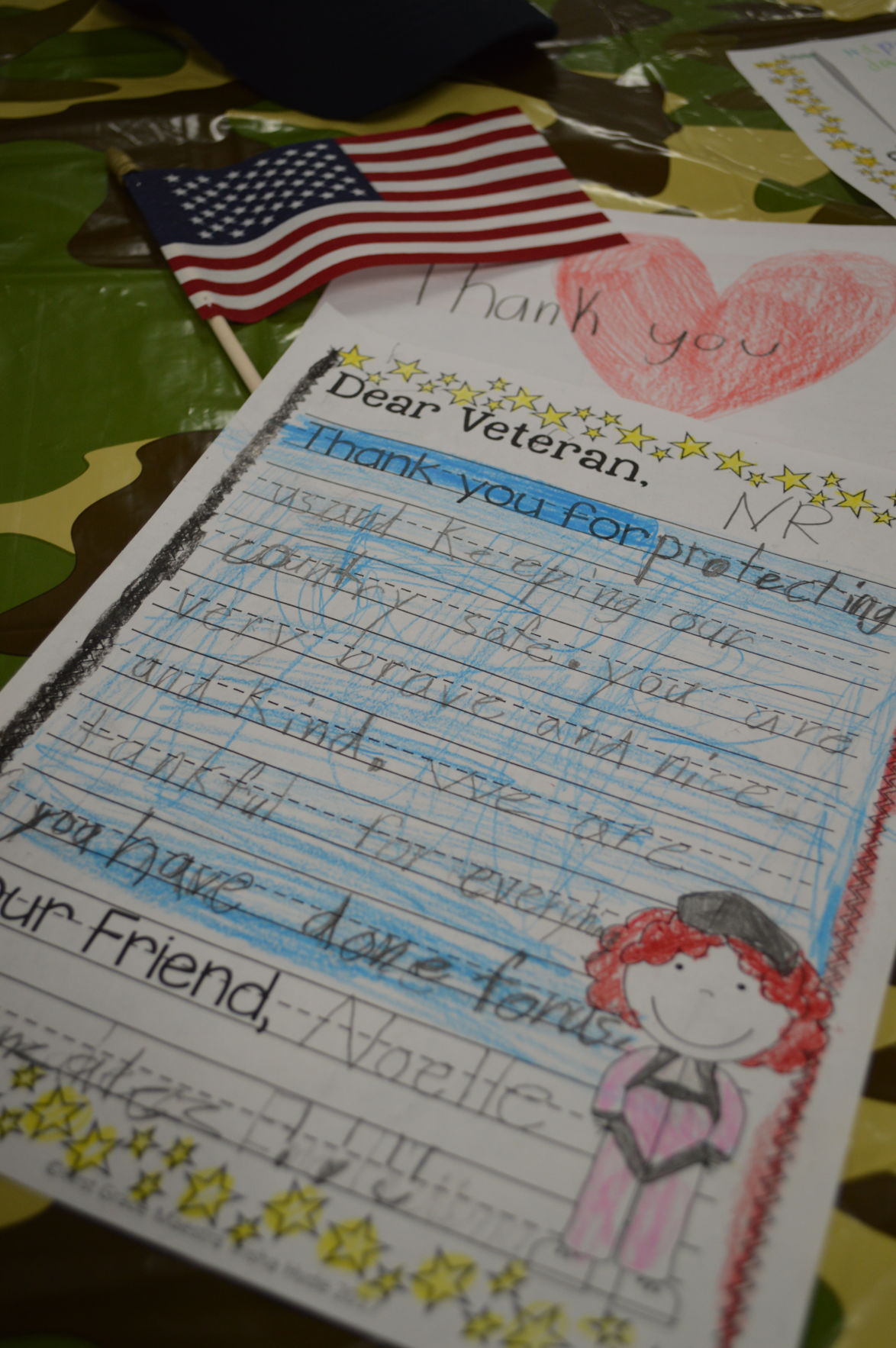 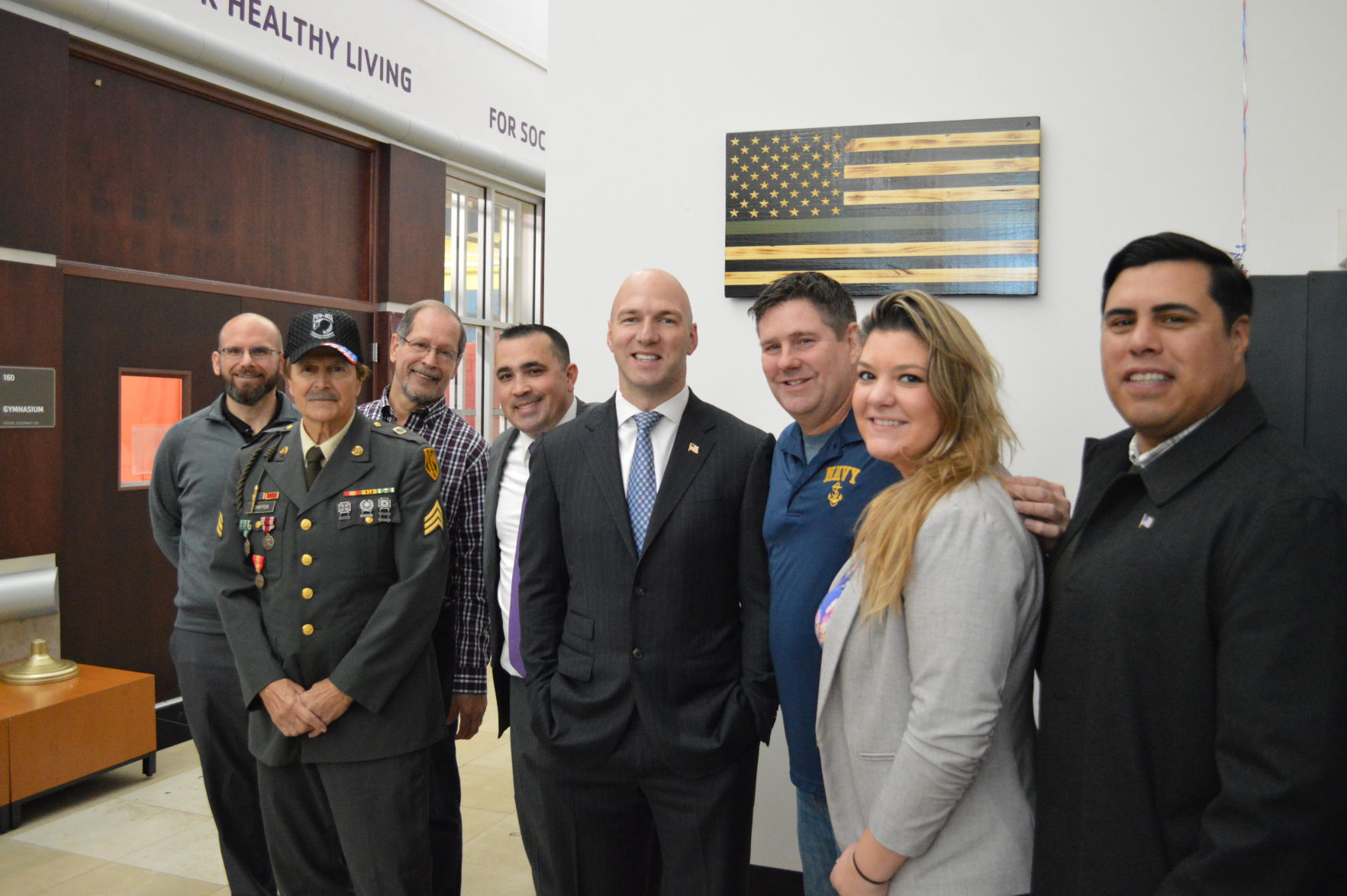 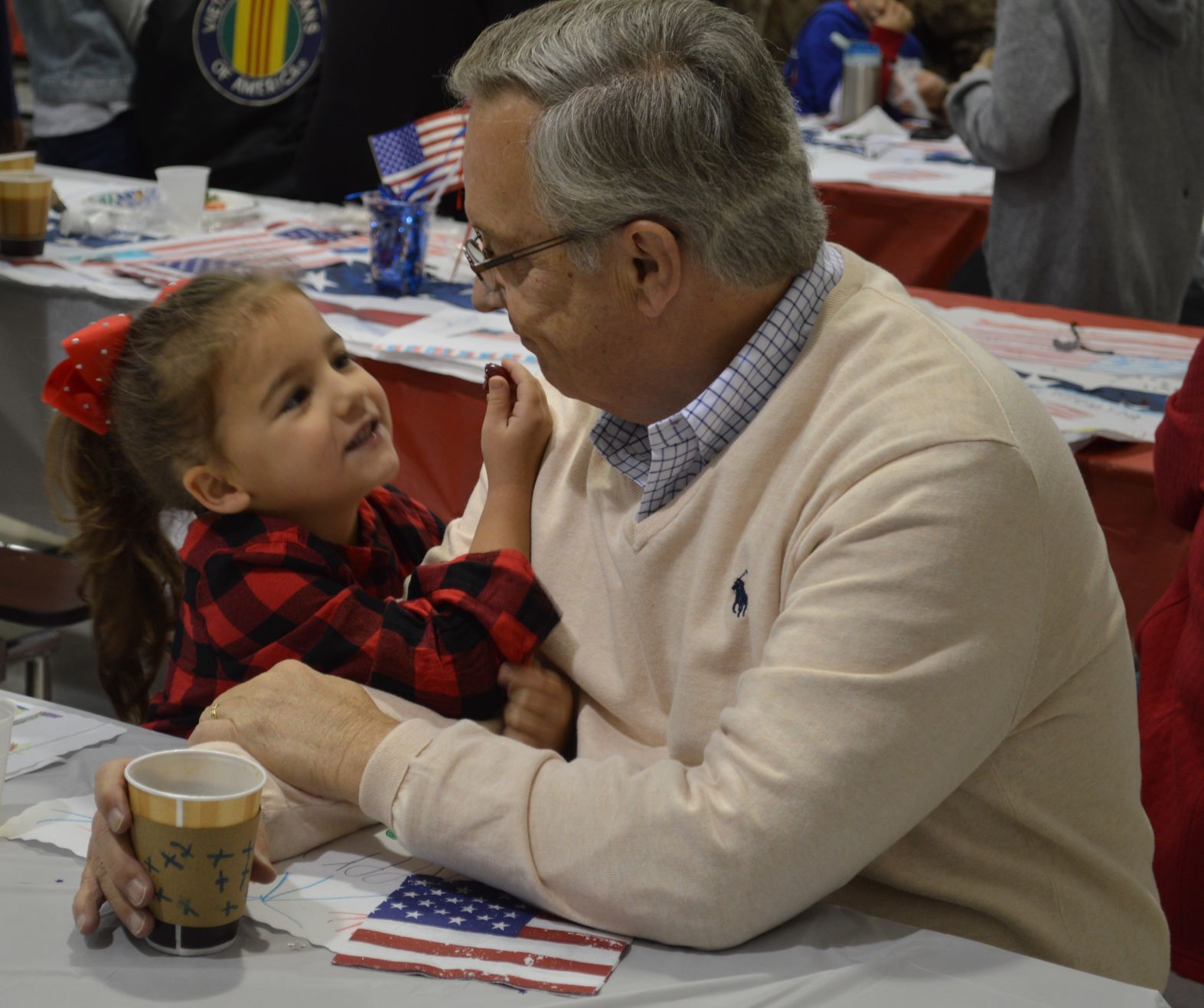 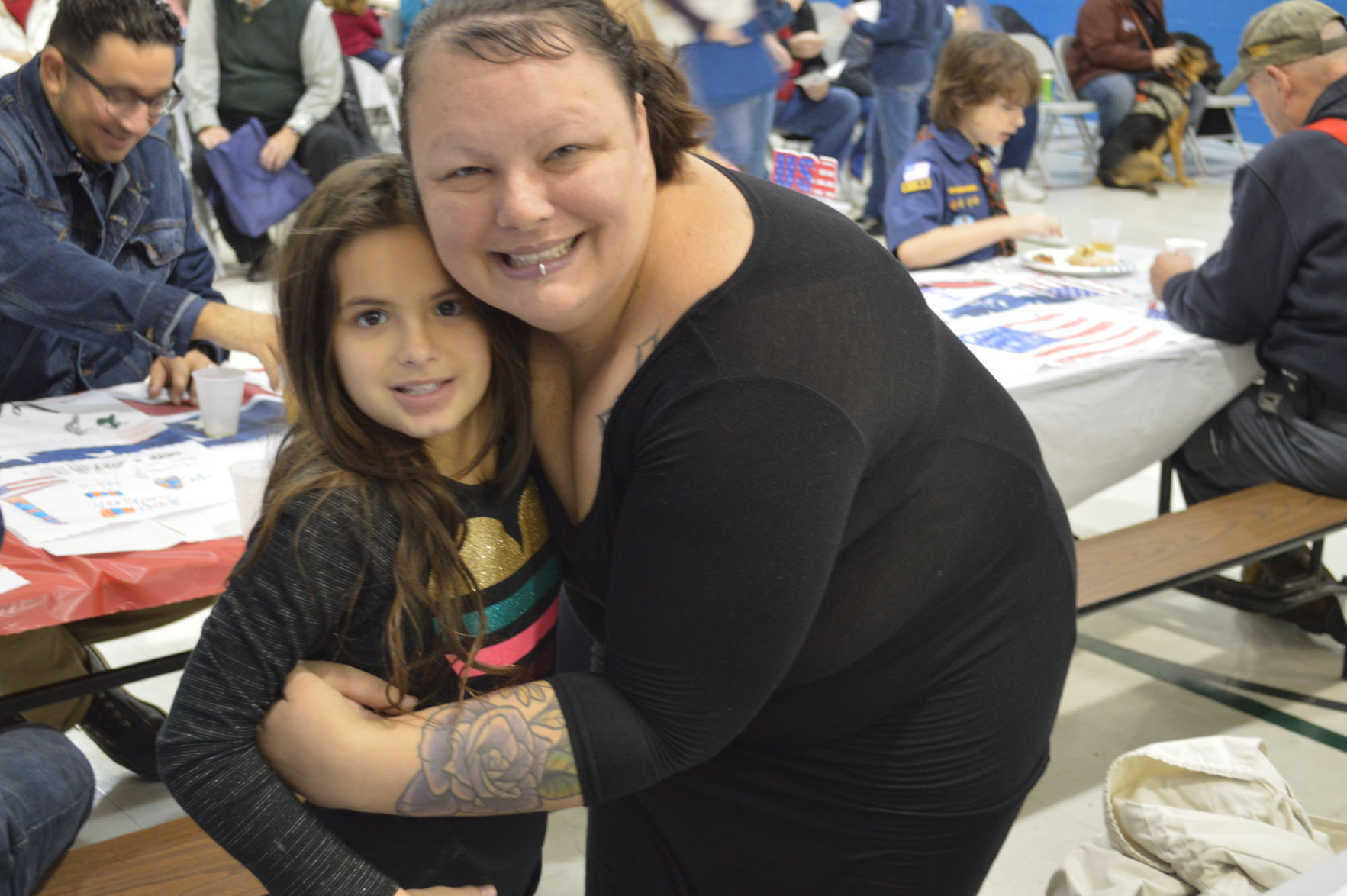 Angela Jordan served with the Army in Iraq and proudly joined her niece Bella Scebbi, 9, for breakfast during Albion’s program on Veterans Day.
PREVIOUS IMAGE