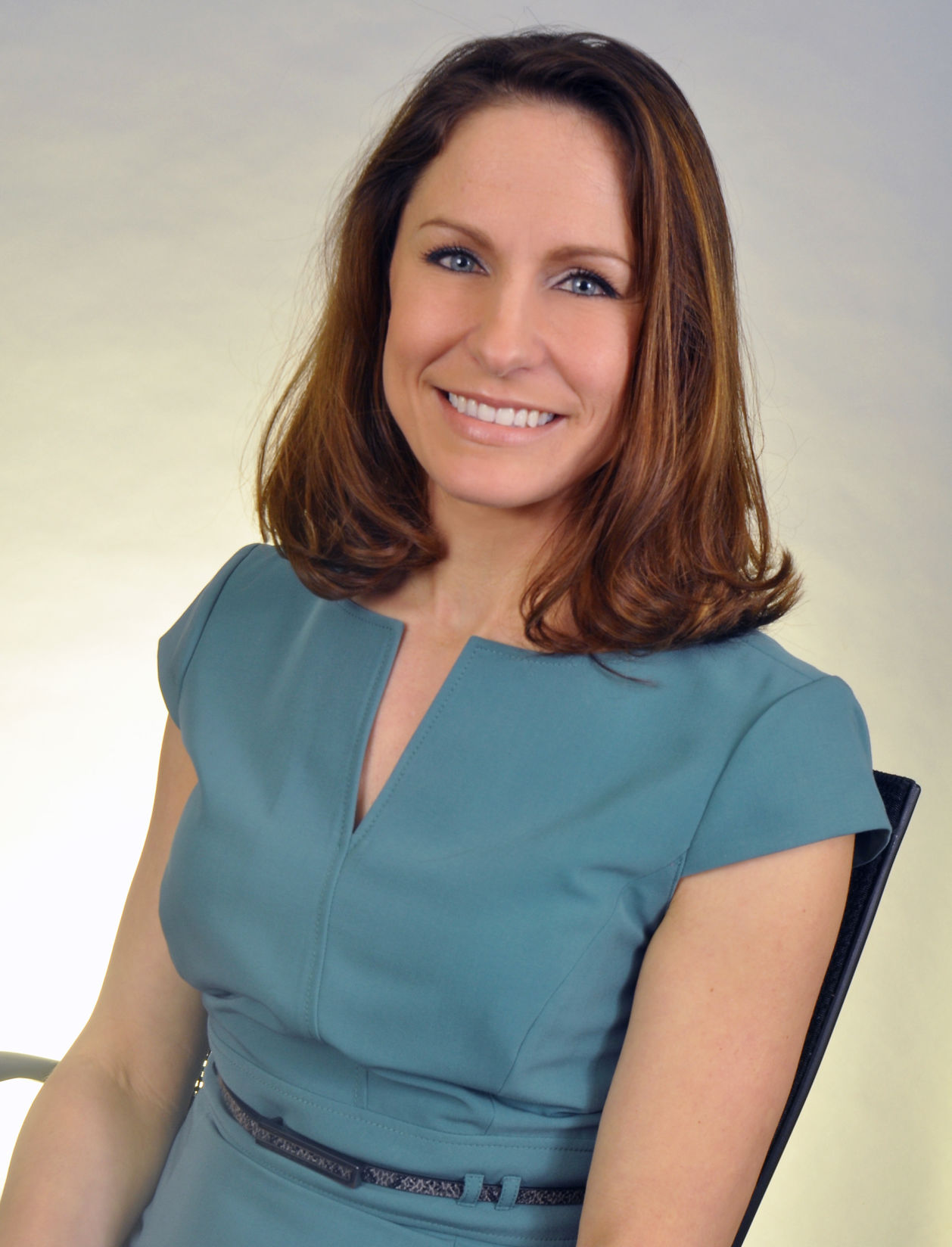 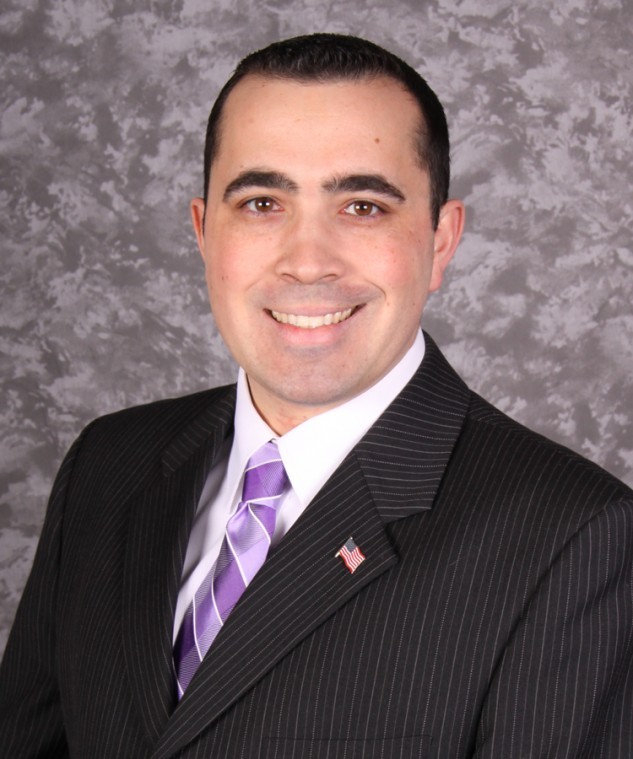 Ward 3 Councilman Dan Langshaw, 33, says he will seek to retain his council seat amid rumors and urges from constituents to pursue the open council president or mayor seats.

Langshaw has served on council since 2013. He currently chairs council’s Safety Committee. Before becoming a councilman, he was the youngest resident in North Royalton to be elected to the North Royalton School Board in 2009 at the age of 23.

Langshaw works as a senior veteran service representative for the Veterans Administration. If re-elected, this would be his fourth term on council.

“As a U.S. Army veteran, service is something that is in my DNA. 2020 will be a challenging transition year for our city. As a leader, I believe my proven experience, dedication to service and leadership will be an asset to our community moving forward,” he said.

He said he has opted to stay put in Ward 3 but would like to pursue council president or mayor in the future.

“At this point in my life since my young family has grown recently with the addition of my youngest son Derek, my dedication to working to complete some unfinished projects and issues in my ward and ensuring my residents’ voices are heard on council remain my continued No. 1 priority. Just not the right time yet. However, I will reassess again in a few years,” he said.

Fenos has served on planning since 2017 and works as a principal planner with the Cuyahoga County Solid Waste District. She grew up in Ward 1 and wants to continue giving back to her hometown.

“I’ve lived in North Royalton, specifically Ward 1, my entire life, and I’m very familiar with the issues here, both good and bad. I want to make sure that we have proper representation on council to do what’s best for my ward, and I know that I am the one that can do that.”

If Fenos were to be elected to council, it would create an opening on the planning commission that would have to be filled at the beginning of 2020.

The positions of mayor, ward 1, ward 2 and ward 6 are all open this year because of term limitations. In the city of North Royalton, elected officials are only able to serve 12 consecutive years in any one position. Ward 1 Councilman John Nickell and Council President Larry Antoskiewicz have both announced their intentions to seek the position of mayor, which opens the council president seat.