Budget talks for 2019 will start up soon
Budget introduced Nov. 5, described as ‘no frills, conservative’ 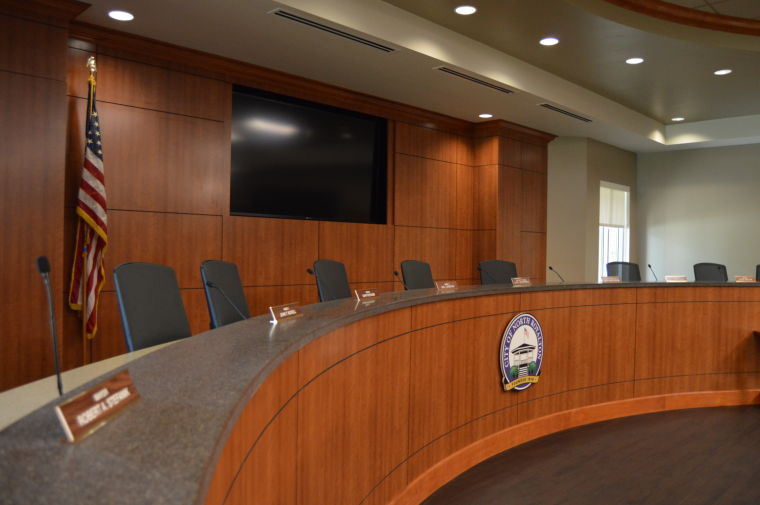 
NORTH ROYALTON – The 2019 municipal budget, described as “no frills” and “conservative”, has been introduced to city council so members will spend the next few weeks poring over and dissecting it in great detail before its expected passage next month.

The budget was expected to be introduced during the Nov. 5 council meeting, after The North Royalton Post deadline.

It will be the focal point of city council’s Nov. 20 finance committee meeting, so in the meantime, council will be studying the budget on their own, bringing forward any questions during the upcoming committee meeting. A budget hearing can be scheduled if need be, but city leaders describe this year’s budget as conservative much like in years past but even moreso in 2019 with less equipment purchases this time around.

“This is a very conservative and cautious budget, a very basic municipal budget. It’s the same as last year’s budget except there is less equipment purchases this year since we are caught up now. Again, we will plan to do some streets early, but if the opportunity rises to do more later in the year, we will,” Mayor Bob Stefanik said.

Wages and health care are the bulk of any budget but with contracts settled, increases are known and will be 2 percent for salaries and a less than 2 percent increase for health care over last year.

“We are not estimating numbers this year, so we have a better picture, a better forecast, we know what the wages will be,” Finance Director Eric Dean said. “There’s not a lot of equipment in this budget.”

Council President Larry Antoskiewicz, chairman of the finance committee, said the budget will have three full readings with the goal to pass the budget and have it in place by Jan. 1. As it has in years past, council will continue to review financial numbers monthly during finance meetings throughout the year.

“It’s really a very vanilla budget,” he said. “But, we’ll use the same approach that’s been very successful for us since I have been finance chair. Our goal is to have a balanced budget by the end of the year. We’ll budget conservatively and monitor the numbers as they come in on a monthly basis and go from there.”