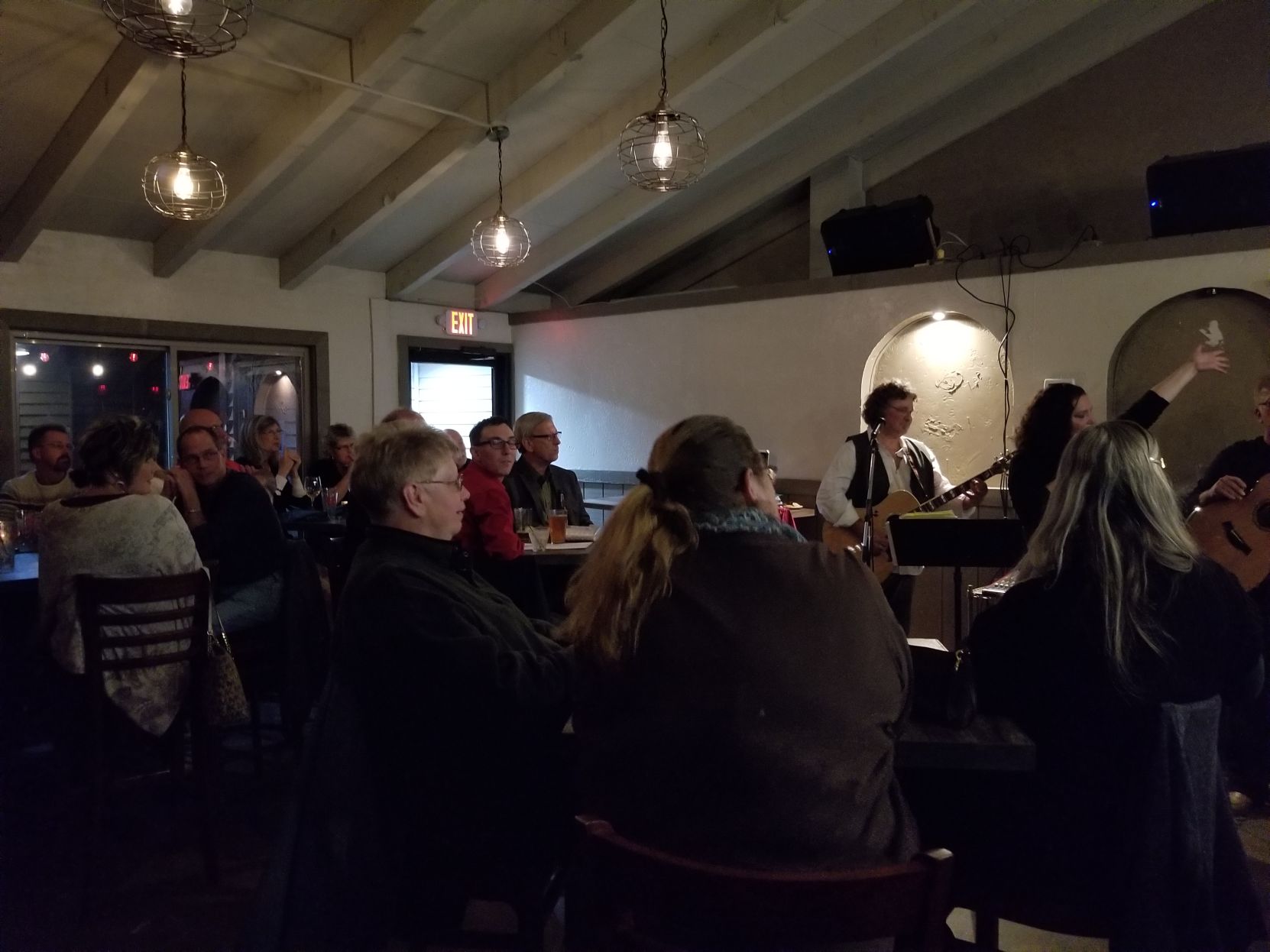 Family, friends, investors and local dignitaries were treated to a taste of Kavana Social Kitchen at a preview night hosted Oct. 13. Photo by JAIME ANTON 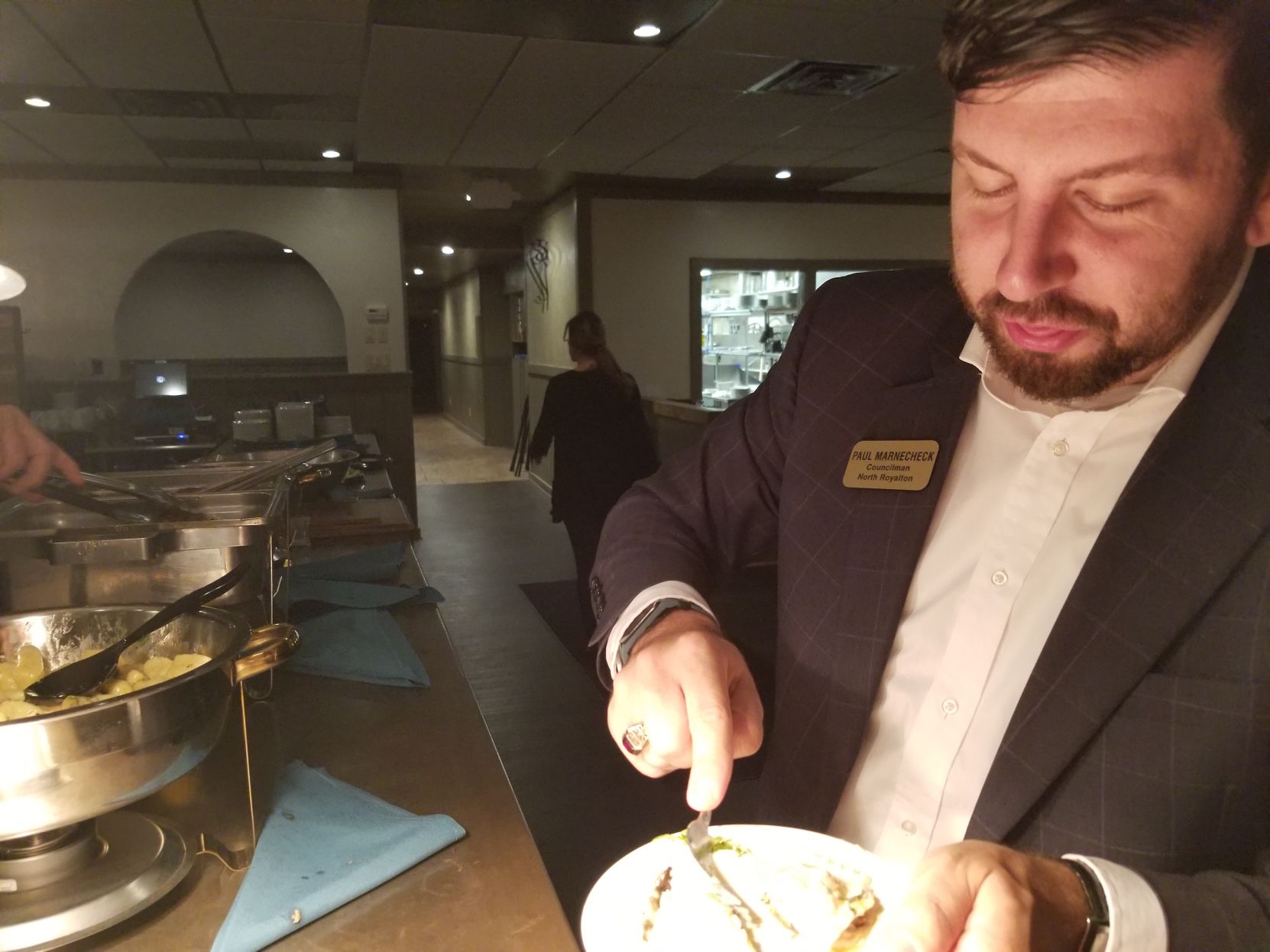 Ward 4 Councilman Paul Marnecheck samples a taste of Kavana Social Kitchen during the restaurant’s preview night. The restaurant will open some time in November. Photo by JAIME ANTON
PREVIOUS IMAGE


NORTH ROYALTON – When one door closes, another opens, and this is certainly the case for one local restaurant coming soon.

Earlier this year, sisters Serena and Sonya Raybould closed the doors on their very popular Taverne of Richfield in search of change of scenery and concept.

Six months to the day they closed, they found their new home, the site of the former Matteo’s Italian Restaurant, which had recently closed its doors too at 13570 Ridge Road.

Some time in November, the sisters will unveil their new dining concept, Kavana Social Kitchen. Last Saturday, they hosted a preview night to rave reviews from family, friends, investors and local dignitaries.

Kavana Social Kitchen is just that, a social kitchen meant to bring people together over delicious foods. The menu features sharable plates, about 20 or so items that are meant to be shared and encourage conversation: items like a charcuterie board with an array of cured meats, artisan cheeses, olives and spreads; hand-rolled ricotta gnocchi tossed in a lemon beurre blanc with blistered tomatoes, basil, lemon and arugula; and the spicy crab dip, one of the Taverne’s hit dishes.

“Everything will be made in house, from scratch. We even make our own ketchup, that’s how far we take it,” Serena Raybould-Evans said. “Because of the way the kitchen was laid out, the way the front room was laid out, we wanted to bring a fun atmosphere to the space. It’s low stuffiness, but a bistro setting with high-end food, a place where you can stop in and see your neighbors. We are extremely excited. We looked at 15 different properties before we found the one.”

In a town with very few restaurants, North Royalton is excited too.

Kavana Social Kitchen lies in Ward 4 Councilman Paul Marnecheck’s territory and he was one of several city officials who attended the preview night.