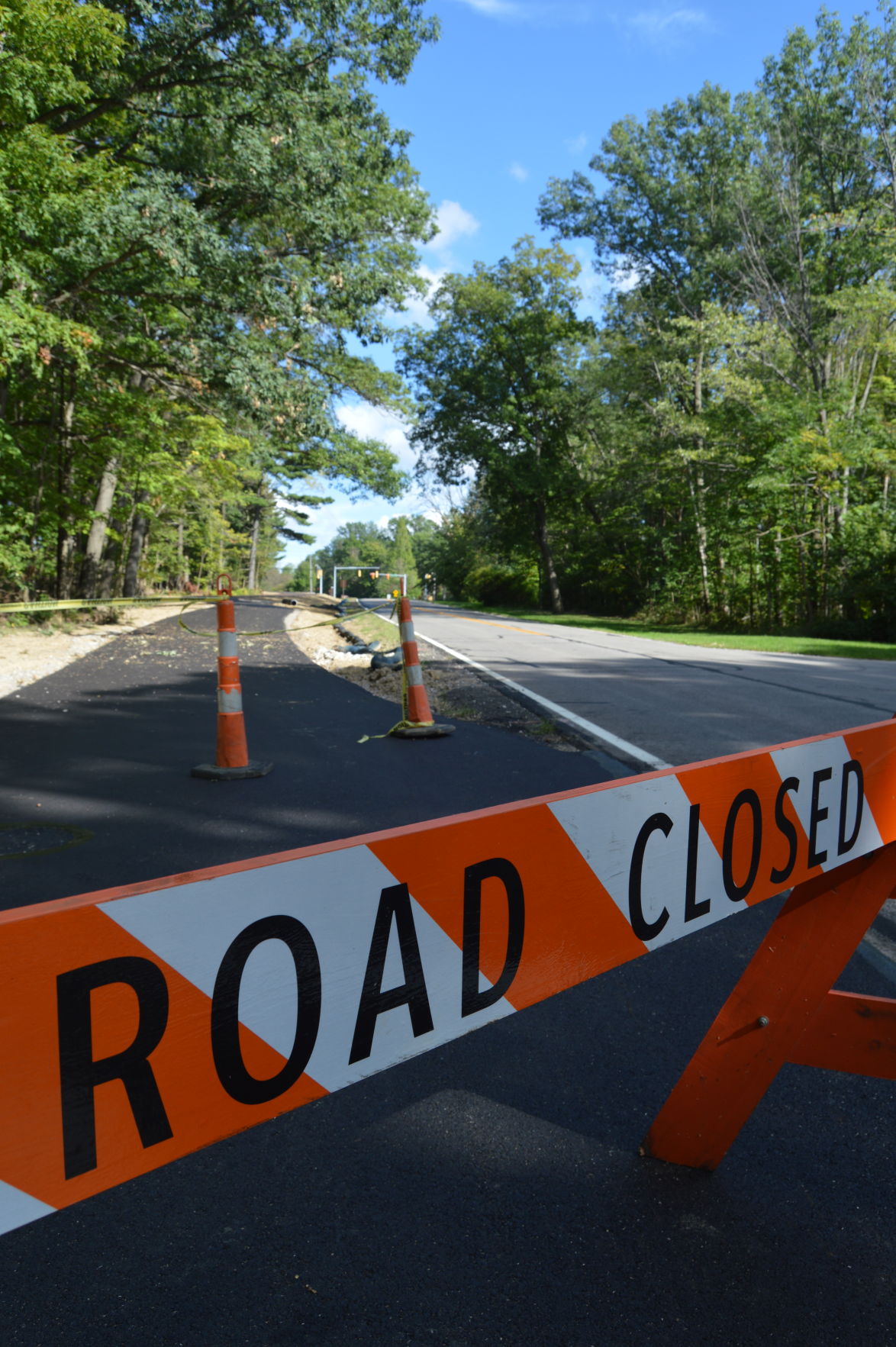 The long-awaited Cleveland Metroparks all-purpose trail is set to open at the end of October with a formal ribbon cutting ceremony in the works. Photo by JAIME ANTON
PREVIOUS IMAGE


NORTH ROYALTON – It’s been said that one should not go where the path may lead, but go instead where there is no path and leave a trail.

The Cleveland Metroparks has dedicated itself to doing just that and the all-purpose trail of its Emerald Necklace is the fruit of that labor. But there has been a major missing link in that necklace, a 6-mile span between Brecksville and North Royalton.

But in exactly one month, residents in the area will finally be able to take advantage of a fuller Emerald Necklace without any bumps in the road.

Phase one, the 3-mile stretch connecting the existing trail at Brecksville Road to Broadview Road along the Valley Parkway, was completed last year. Phase two, also 3 miles, picks up at Broadview Road and connects where the trail ends just west of Ridge Road.

North Royalton’s Community Development Director Tom Jordan said last week the final course of asphalt was being laid on the trail and the signage, striping and intersections were being installed.

Work will be complete soon with a grand opening and ribbon cutting targeted for late October.

In both phases, the bridle trail has been relocated from the south side of Valley Parkway to the north side, and the 10-feet wide all-purpose trail laid to the south of the roadway.

This trail is a long time coming.

“I can remember, and the mayor, that first planning meeting in Brecksville where they did the Transportation for Livable Communities Initiative to plan out this connection,” Jordan said, referring to a meeting 10 years ago.

The problem then was lack of funding. This nearly $4 million project has been on the Metroparks’ radar for nearly 25 years. Once the funding pieces fell into place, so did the trail. Four years ago, plans began to move forward.

Helping offset the cost of phase one was $889,000 in funding through the Northeast Ohio Areawide Coordinating Agency’s Congestion Mitigation and Air Quality Fund; $400,000 from the Clean Ohio Trail Fund; and $100,000 from the city of Brecksville.

The remaining balance of both phases is being paid for by the Metroparks, a total of $1.8 million out of pocket for this combined $3.8 million project. The Metroparks’ share is being funded via its capital improvement budget.

“Thanks to the partnership with the cities of Brecksville and Broadview Heights, the Cleveland Metroparks and a health and wellness grant we received of $50,000 from Parma UH, we were able to make this a reality,” North Royalton Mayor Bob Stefanik said.

UH Parma’s President Peter Bergmann said UH Parma and the city of North Royalton have long been partners in wellness from the annual health expo, to paramedic services, to the YMCA so using the grant for the trail is a continuation of that.

“The completion of this all-purpose trail in the Metroparks is a very natural extension of our efforts to enhance the wellness of the community,” Bergmann said, of the grant.

“This is an example of how governments work best for those we serve. Working with the Metroparks, our city can be proud of this. Leave your computers and games at home, exercise, walk, ride a bike and utilize this magnificent trail,” he said. “See you on the trail.”