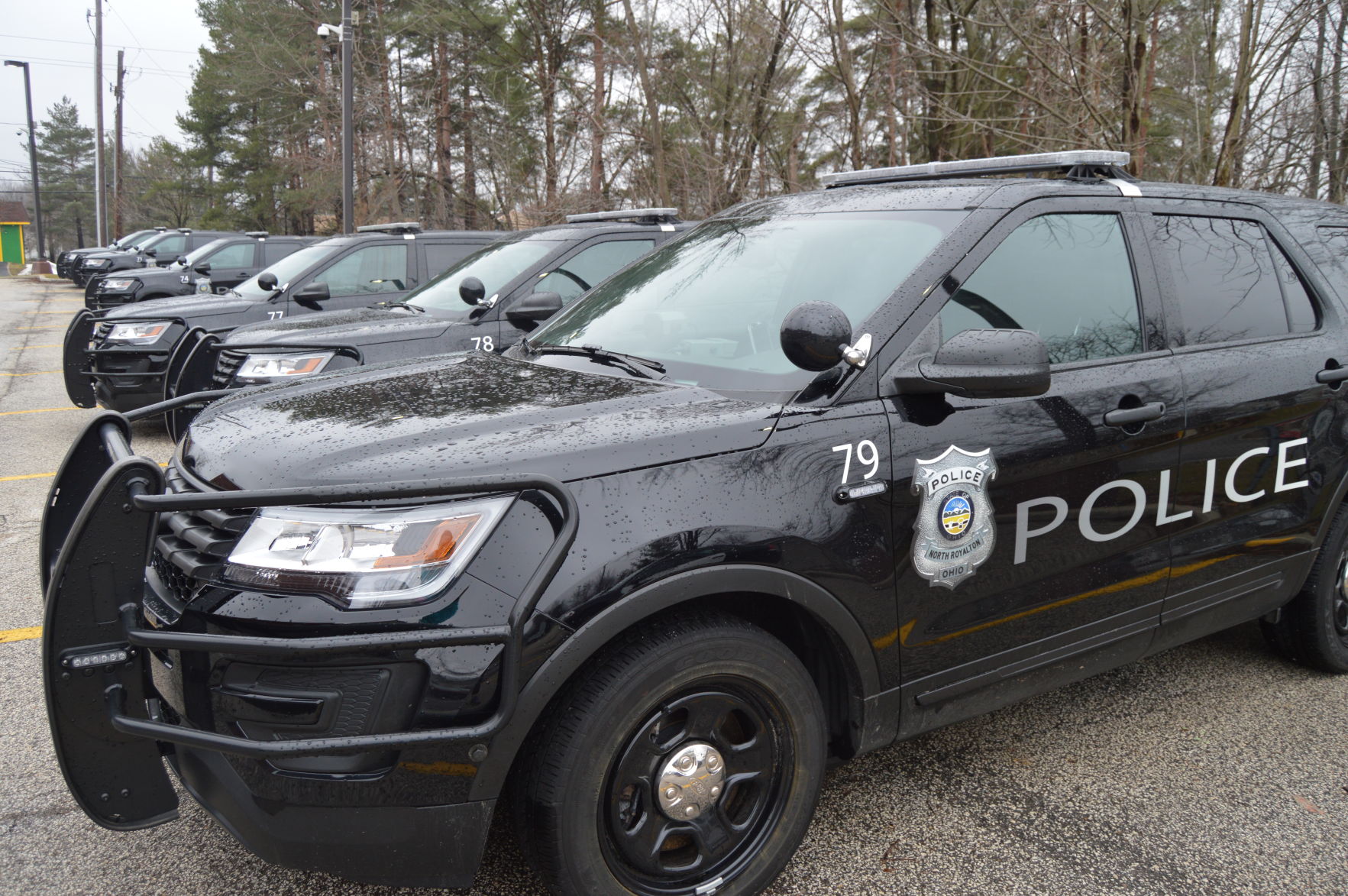 The North Royalton Police Department will receive new cruiser and portable radios for officers to update the antiquated system, and they will be funded through the existing police levy. File photo by JAIME ANTON
PREVIOUS IMAGE


NORTH ROYALTON – The city is outfitting the police department with new radios for police cruisers and officers to upgrade the antiquated system.

The Motorola radios, authorized by City Council during the Dec. 28 meeting, will cost $442,741 and are being purchased as a five-year lease to loan option funded through the police levy. The annual payment will be $99,619 and the first payment will not be until 2020.

Safety Director Bruce Campbell said the city was able to negotiate a good price through its involvement in the Southwest Regional Communications Council of Governments.

The police department is ordering 60 portable radios that officers will carry on their person, 26 cruiser radios and two for police motorcycles as well as the necessary accessories such as batteries and chargers. The radio console in the clerk’s office is also being replaced.

“It’s 26 years old so it’s well beyond its useful life and parts are no longer available,” Campbell explained. “This console also controls all the internal doors and locks in the jail and throughout the station.”

The station is in the process of ordering the equipment, which will be delivered in January and in service sometime in March, as everything must be inventoried, programmed and installed.

Campbell said it’s a major expense but something that was definitely needed.

“These radios, Motorola is no longer servicing them, no longer updating the software, firmware, so the availability of parts will begin to become an issue,” he said. “It’s a big expense but with the life expectancy, we’re hoping to be between 15 and 18 years, depending on technology. There’s a saying, ‘every radio has one job and one job only, to keep people safe’. This is a good investment in our public safety forces and the community’s safety.”

“I fully support ensuring our first responders have all the equipment they need to help keep us safe 24/7. Communication is so vital in any emergency,” he said. “These new radios will ensure we maintain the best level of communication in an emergency for the police department for years to come.”