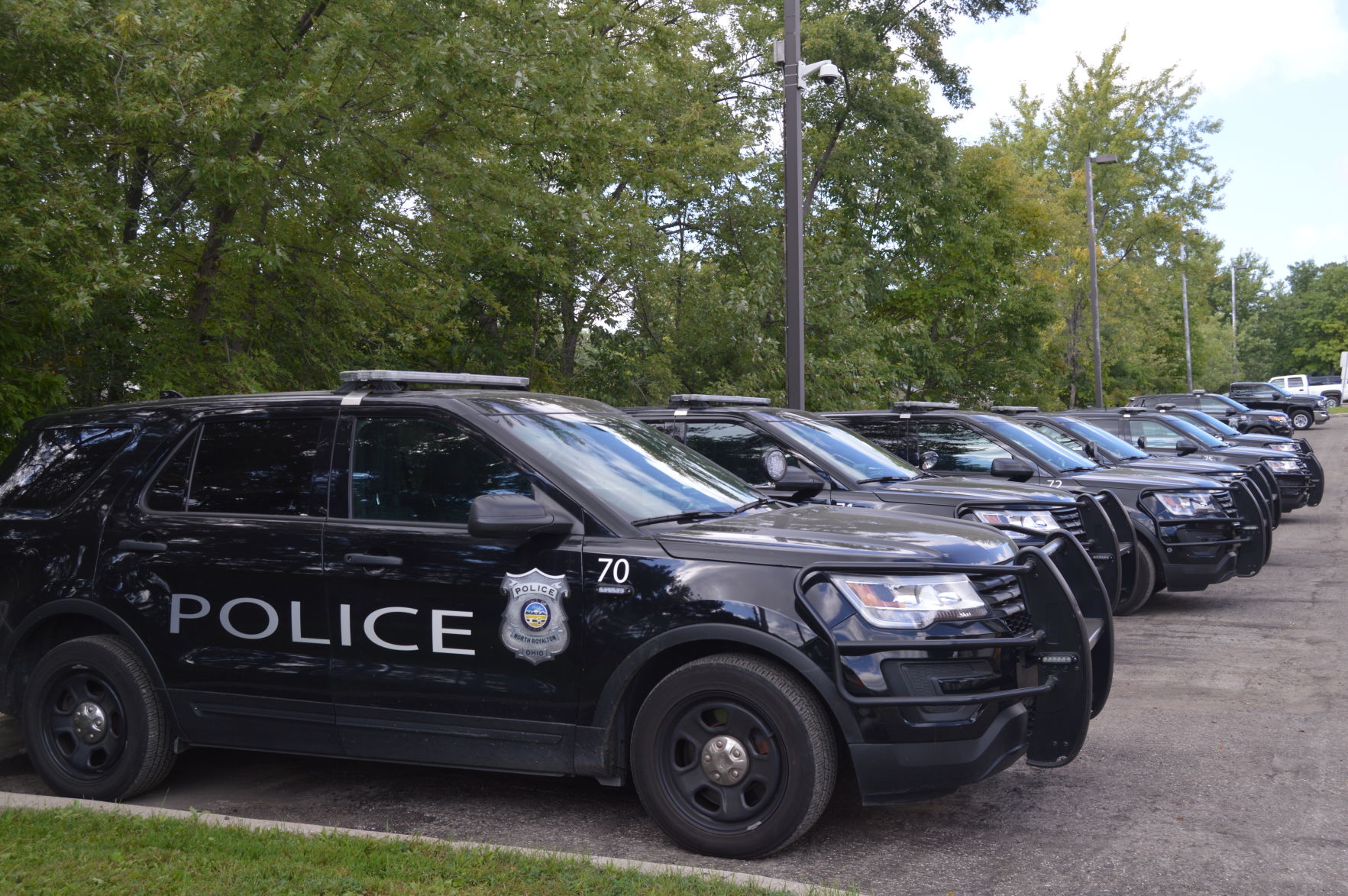 City Council will likely be OK’ing the purchase of BodyWorn by UTILITY body and dashboard camera units later this month after field testing three brands and narrowing the recommendation to one, which was presented to council Dec. 3. The cameras are expected to be up and running by the spring. File photo by JAIME ANTON
PREVIOUS IMAGE

NORTH ROYALTON – The city will likely be moving forward with the purchase of body and dashboard cameras to outfit the police department soon.

For the better part of the year, the police, at the request of the city administration and City Council, have been field testing three brands of camera units – Motorola, WatchGuard and BodyWorn by UTILITY.

It’s a topic that’s been considered in the past but never gained steam due to lagging technology and high costs. That discussion was resurrected in the wake of the investigation of Patrolman Steve Zahursky regarding a traffic stop and OVI arrest he made last year.

Mayor-elect Larry Antoskiewicz requested that body cameras be discussed during council’s safety committee meeting back in March, where all of council was on board with the city pursuing body camera options as a means to better protect officers, citizens and the city.

During a special Finance Committee meeting Dec. 3, Safety Director Bruce Campbell shared with city council that after extensive review, the three camera options have been narrowed down to the BodyWorn units, which the department is recommending because of its lower pricing, features and ease of use.

The body units are basically a light-weight cellphone that is flush with the body and discreet. It secures in place inside a uniform pocket that cannot be disrupted, removed or jostled as opposed to some of the other units that were bulky and heavy.

Earlier this year, Patrolman Lexie Bell was allegedly attacked by a suspect while field testing one of the camera brands. Footage was disrupted somewhat during the altercation, but officers said it drove home the importance and value of having such equipment, as that footage and audio was submitted as evidence in that case.

“I think this will back up our officers’ credibility and honesty,” Police Chief Ken Bilinovich said, mentioning again its usefulness in the Bell incident.

Campbell said BodyWorn is ideal because of its many features: it is Cloud-technology based with unlimited storage; footage uploads automatically so officers do not have to do so manually; the cameras can be programmed to trigger automatically if they detect an officer moving from walking to running speed, if an officer unholsters their weapon, if they employ their sirens and a host of other situations deemed fit; and they also have an officer-down alert that activates if an officer is in a prone position for a preset duration of time and the units will even guide other officers to the injured officer’s location.

“We all came to the conclusion that BodyWorn by UTILITY would be the best bang for the buck,” Campbell said of these units, which are about $100,000 cheaper than the Motorola equipment.

The cameras, which are the same cameras Strongsville Police recently opted to purchase, are available at a cost of $49,420 a year for five years at zero percent interest, and include 15 vehicles units, 35 body units, installation and training, a warranty, 24/7 customer support and the full replacement of all the body equipment at 37-months. The cost, which is $247,100, has already been figured into the 2020 budget and will be paid from the police department’s Law Enforcement Fund.

Campbell said there is some grant programming available next year the city will be applying for that could help shoulder the cost.

Council seemed on board with the presentation and is expected to formally OK the cameras at its next meeting Dec. 17. The cameras will take a few months to purchase, install and set up but are expected to be in full service by spring at the latest.

“This is very phenomenal for the price,” said Ward 3 Councilman Dan Langshaw, who chairs the Safety Committee.