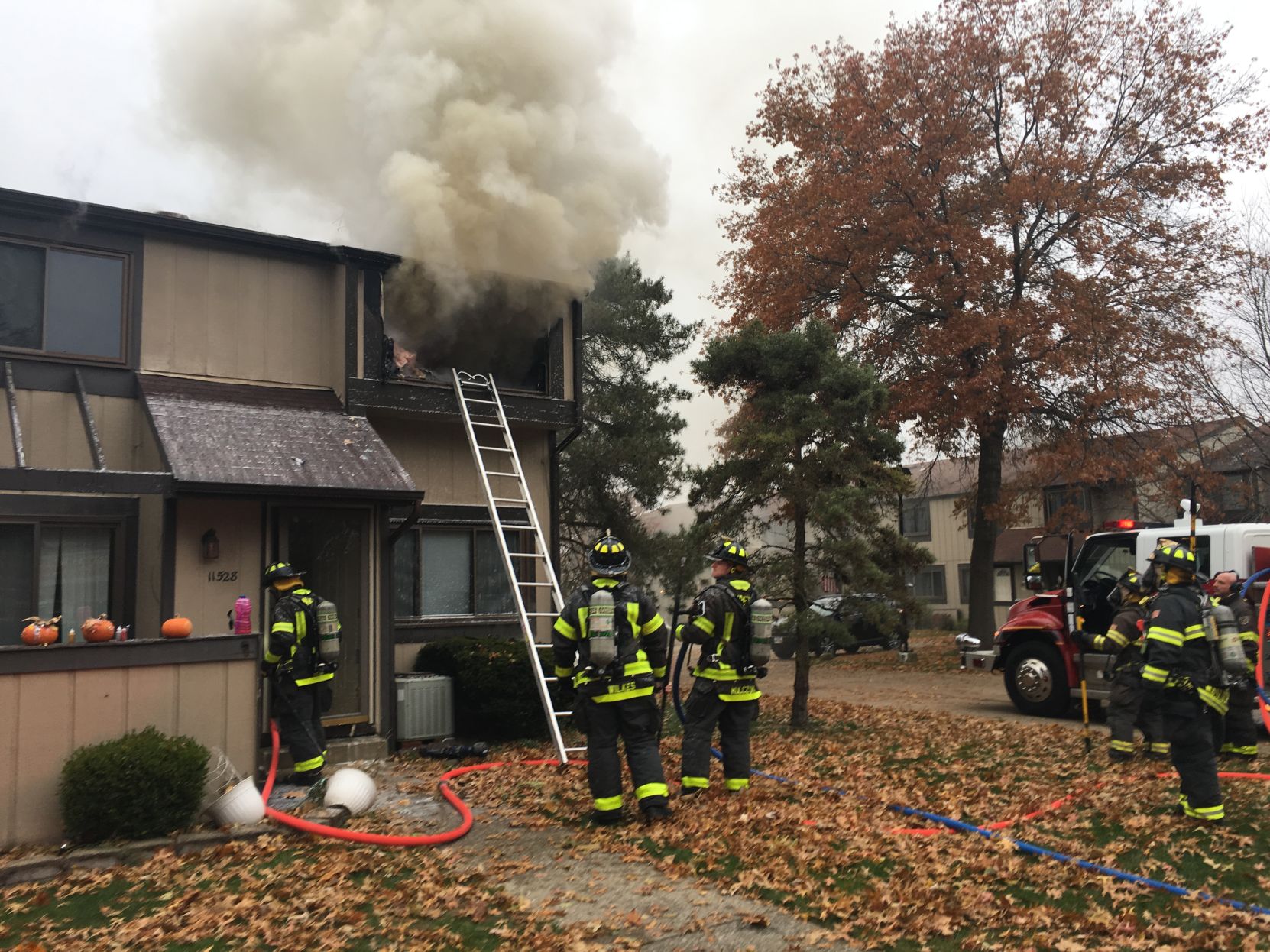 Firefighters battled an upstairs bedroom fire at Harbour Light condominiums Nov. 10. The fire chief said the cause is under investigation but doesn’t appear suspicious. Photo courtesy of the NRFD
PREVIOUS IMAGE

Fire Chief Bob Chegan said the call came in around 2 p.m. Nov. 10, and firemen found a fully involved fire with smoke billowing out of a second floor window when they arrived.

Everyone inside was safely evacuated, and there were no injuries.

“The crew found heavy smoke and heat conditions as they made their way upstairs. They extinguished it from the inside, while a second crew hit the fire from the outside,” Chegan said. “They had it under control within 15 minutes.”

The cause of the fire is under investigation, but Chegan said Nov. 12 it did not appear suspicious.

In the Harbour Light complex, condos are two story and are grouped in clusters of four, so the three attached condos have an odor of smoke. Occupants are able to remain in their homes, the chief said.