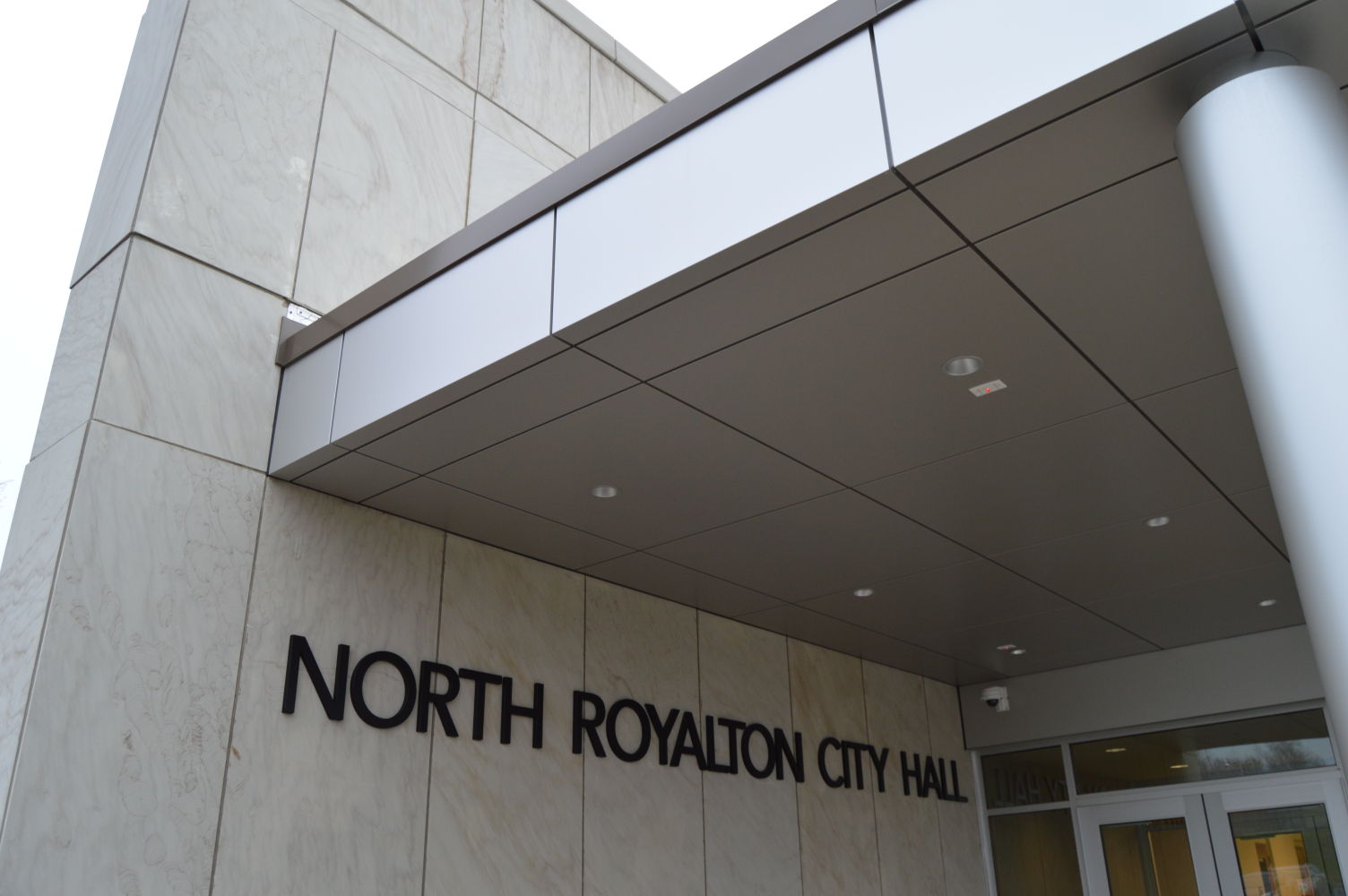 Nearing the end of 2019, income tax collections are up approximately $1.3 million over 2018, a 10-percent increase, making this year a banner year for North Royalton. File photo by JAIME ANTON
PREVIOUS IMAGE


NORTH ROYALTON – The city is ending 2019 with a bang, financially, with a projected carryover exceeding $2 million and income tax collections up approximately $1.3 million over 2018, making this a banner year.

Finance Director Eric Dean shared with city council during the Oct. 15 Finance Committee meeting that income tax collections are up considerably over last year, an approximate 10-percent increase. And it was announced recently, too, that the carryover into 2020 is projected to exceed $2 million.

Dean said the finances are in a good spot.

“The city has seen some nice income tax growth in last three years. We have tried to do more roads than we have and likely would have if we didn’t see this increase,” he said.

Half of the increase was added to beef up the 2019 Roads Program.

“Overall, operations are pretty steady. We are in a good spot. We’re getting there,” Dean said.

Each year has grown financially stronger than the last after recovering from the global recession in 2009-2011.

Council President Larry Antoskiewicz, who chairs finance, said this year’s financial picture is but a snapshot of the financial strides made over the last several years by council and the administration.

“The way we budget, we always start with a conservative approach that allows us tremendous flexibility. We start with enough money to continue our quality services, continue to repair and fix our infrastructure, but we also have the flexibility to increase our projects and our services based on how the income tax collections come in after the first quarter,” he said. “It’s worked out well. We’re financially healthy and have been able to accomplish a lot, but we also understand the importance of having that carryover on a regular basis, too, for the unforeseen just as residents budget a savings.”

Mayor Bob Stefanik agrees that arriving at this point isn’t one year’s worth of effort but rather continual strides made year after year to curb spending, reduce debt and free up dollars.

“City council and the administration have worked to reduce our debt by over $15 million since this administration took over 12 years ago, and we did that by reducing the runaway spending by the previous administration, consolidating departments and limiting our borrowing,” Stefanik said.

Ward 2 Councilman Gary Petrusky, vice chair of finance, said he believes the city is on solid footing, but it’s now time to move up to the next level while at the same time continuing to be watchful.

“When you look at how our finances have increased year after year, it shows a couple things. It shows how we – the mayor, city council and administration – have worked to build back some of the rainy-day fund that needed to be used during the recession, because we did very well weathering the storm. And, now that we are more stable, we can take some of this and invest it back into the community through infrastructure and personnel to accomplish even more and amp up the quality work and services we have been providing, but at the same time continue to save and be watchful because there are some indications the economy is slowing,” he said.

Rather than introducing the 2020 municipal budget in November and approving it in December, as is typically done each year, the city will create a three-month appropriation, a temporary budget, to start the new year based on estimates from last year’s budget.

City council has until the end of March to approve the full budget.

This is being done because there will be a new mayor, new council president and five new council representatives in the New Year. This approach will give them the opportunity to create their own budget and goals for 2020 alongside Dean.