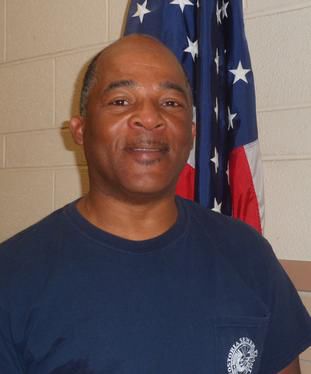 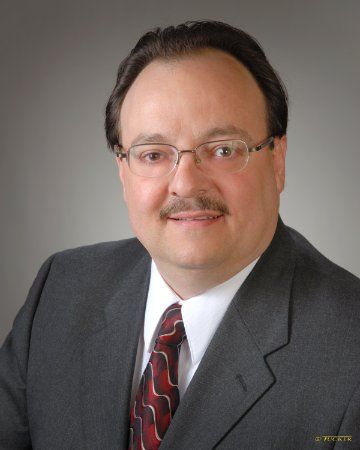 Mark Smith, who currently serves as the wastewater superintendent of Fostoria, has 30 years of experience. His first day will be Dec. 17.

Quite a few upgrades to Wastewater Plants A and B were made under McNeeley’s tenure: a $4.5 million influent pump station was installed, the pumps at the B plant were replaced and a new emergency generator added, a new EPA permit was granted for Plant B and an EPA permit for Plant A is being finalized and the inflow and infiltration program continues which works to reduce flows to the wastewater plants while also reducing basement flooding by systematically testing homes and businesses throughout the city to identify problems. Another rate study was completed last year and those new rate changes went into effect earlier this year.

“I have been very pleased working with the department heads and the mayor,” McNeeley said. “It’s been great here, the staff is wonderful to work with and a lot of them are self-motivated.”

The current North Royalton administration has made a great deal of upgrades over the past seven years to the plants, funded through residents’ sanitary sewer rates. North Royalton has been playing catch up. From 2000 to 2008, rates were never increased and the wastewater department was operating in a deficit. This administration and council analyzed rates and increased them each year beginning in 2012 to begin operating in the black while also addressing capital needs.

At one point in his career, Smith worked in Hinckley and was drawn to North Royalton and this commitment to infrastructure.

“Being in the field as long as I have been in it, you look around at other cities that are thriving and you want a community that is willing to keep up the infrastructure,” he said.

Smith said clean water and the environment are of utmost importance to him.

“The best thing we have in our society is water. I want to take over where Dave is leaving off and continue my expertise making sure the wastewater department stays at a high level,” Smith said. “I think this administration is outstanding. They are giving me the opportunity to continue my career. I don’t look at this as a 9 to 5, it’s a career for me. I want to do what’s best for the community and the environment.”

Mayor Bob Stefanik said Smith will be a great asset just as McNeeley has been.

“We have been fortunate to have somebody like Dave McNeeley who is well respected in his field. Mark Smith possesses those same traits and will be an outstanding addition to the management team in North Royalton,” he said.