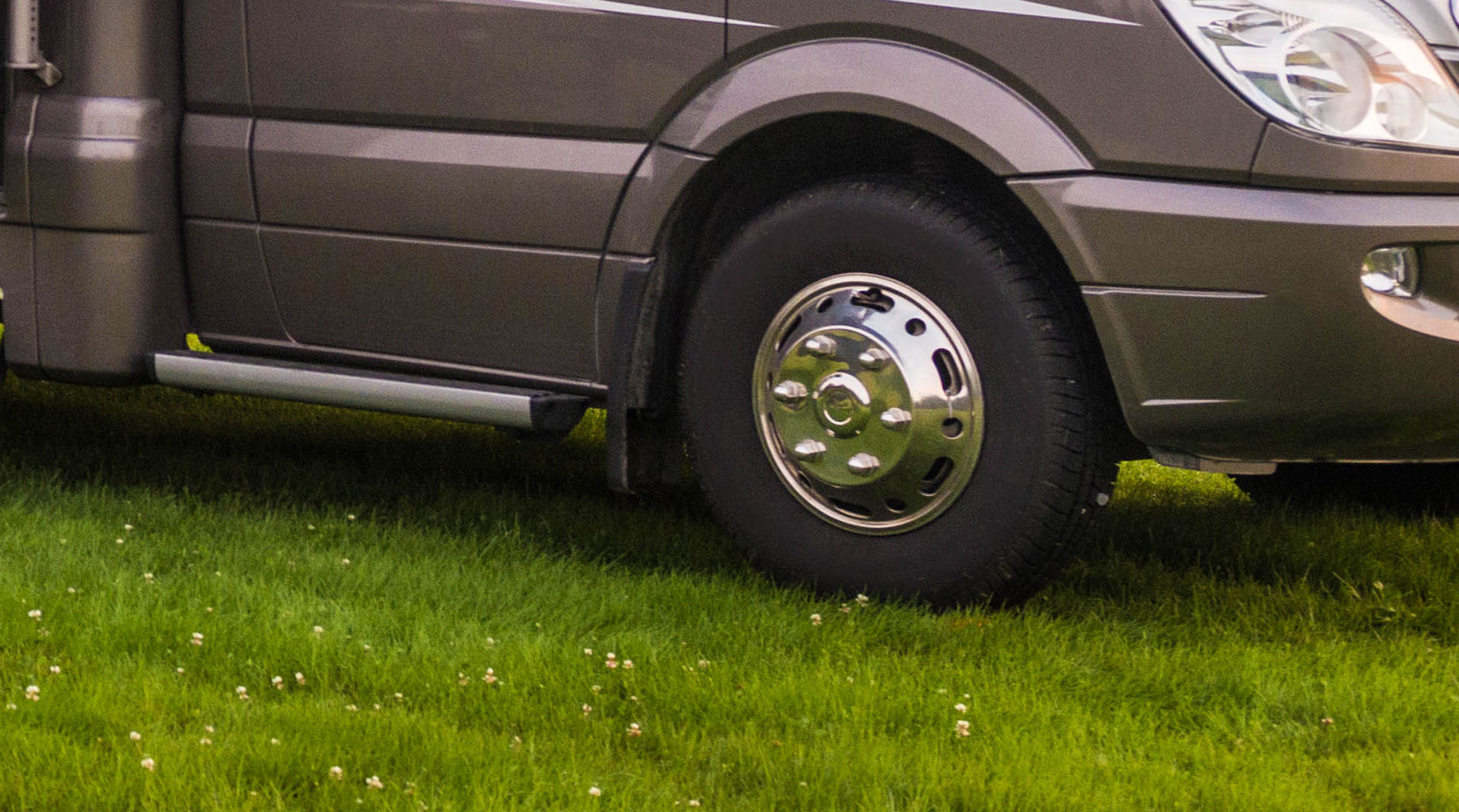 Despite much debate which at times appeared as though the topic would stall, the ban, meant to preserve property values and aesthetics, was adopted unanimously but with some amendments.

Earlier discussion evolved into potentially considering banning the use of gravel driveways or putting a distance restriction from ditches as gravel can become a stormwater issue; however, city council decided to abandon this, believing the existing ban on gravel driveway aprons amply addresses this.

As for the front yard parking legislation, residents now cannot park their vehicles on their tree lawn or front yard lawn for more than 24 hours. This will be complaint driven, so if a complaint is received, the violator would be given ample time to comply, officials have said. Those who fail to comply could face a fine.

Originally the mayor was proposing legislation similar to what other communities, Strongsville, Middleburg Heights and Parma, have enacted: a ban on front lawn parking with the exception of an eight-hour time frame for those hosting a party or undergoing driveway repairs.

Ward 1 Councilman John Nickell, a member of council’s streets committee, was against it initially but after several lengthy discussions, agreed to lend support if the parking exception was extended from eight hours to 24 hours, which the rest of council agreed to. Nickell said he understands the need to keep the neighborhoods looking well kept but was also concerned about invading residents’ personal property rights.

“Giving people a day to park allows someone to accommodate their needs but gives the city the tools for habitual offenders, creating mud pits in the front yard, from repeatedly parking off the driveway,” he said.

The original proposal also included wording that prohibited all front yard parking but included specific exceptions for graduation parties, driveway repairs, etc. Ward 6 Councilman Dan Kasaris asked this be reworded to simply allow parking on the front lawn for a period of 24 hours, regardless of the reason. He said there is a need in the northern part of the city, and this was a good compromise.

“If a resident needs to park on their grass, they can do so. We’re not going to be harassing residents of Ward 5 and Ward 6 who have a long driveway where your car can’t even be seen from the road. There will be a common sense approach to enforcement,” he said.

The city has always made exceptions for those who need extended parking arrangements, for instance, those who are undergoing driveway repairs or other circumstances that prevent them from parking in their driveway, and this will continue as usual, residents simply have to contact the police department and register their vehicle.

Mayor Bob Stefanik has said the purpose of this legislation is simply to preserve property values and keep neighborhoods looking their best.

“This is a tool we can use to help preserve the residential integrity of our neighborhoods,” he said.

Officials remind this is compliant driven.

“Regularly parking vehicles on the front lawn in front of homes tends to depreciate the aesthetic quality and appearance of neighborhoods,” Law Director Tom Kelly, who recognizes in certain rural areas such parking may be less offensive and less of an issue. “Again, this will all be complaint driven. The building department is not going to go around looking for people to cite.”